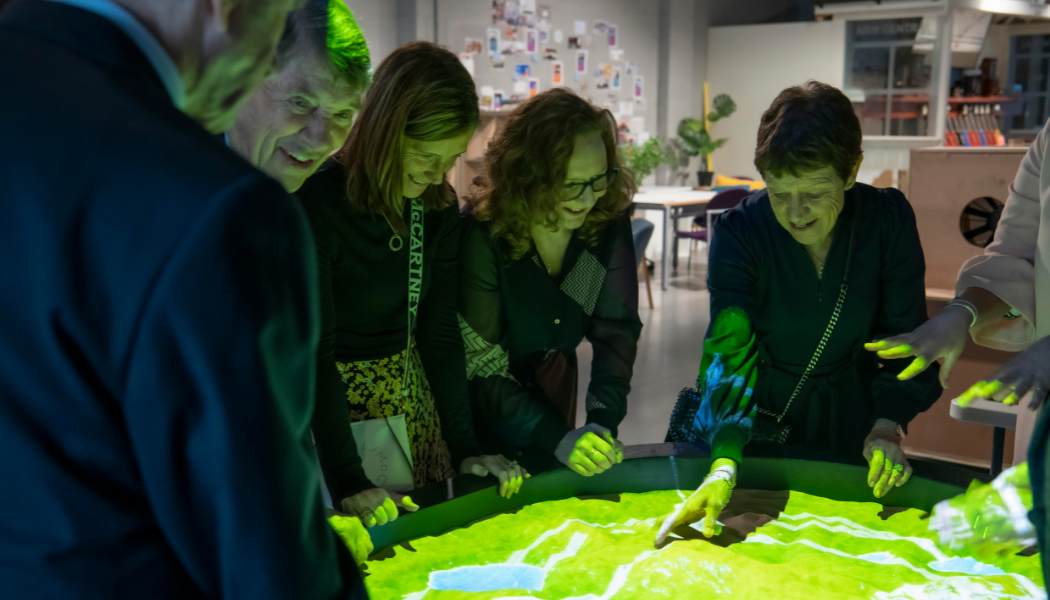 The capital from the Yorkshire-based charitable foundation is the largest amount to be received by the museum, excluding lottery grants.

The National Railway Museum in York has received £2.5m from The Liz and Terry Bramall Foundation to fund its future interactive gallery Wonderlab.

The Yorkshire-based charitable foundation’s donation, which will be spread over 10 years, is the largest of its type to be received by the museum, excluding lottery grants.

Due to open in May 2023 on the site of the museum’s former workshop, the gallery will be known as Wonderlab: The Bramall Gallery and will host family and school visits.

The 1,466m2 gallery will include interactive exhibits with a rail engineering theme and will be based on similar Wonderlab galleries installed at the Science Museum in London and at the Science and Media Museum in Bradford.

It will be constructed on the site of the museum’s Workshop and as part of the development, locomotive maintenance facilities on site will be upgraded and split across three areas which will include a refurbished prep bay for visiting locomotives to use.

Judith McNicol, Director of the National Railway Museum, said: “Thank you, Liz and Terry, for your most generous support which will create a lasting legacy and I look forward to welcoming you along with our first visitors when we open next year.”

The new galley forms part of the museum’s ‘Vision 2025’ masterplan which will see widespread regeneration at the National Railway Museum in York and at Locomotion in Shildon.

The Vision 2025 project will include a new Central Hall building and ‘Railway Futures’ gallery as well as improvements to South Yard, Great Hall and North Shed. In January plans were revealed for a new £5.9m collection building at Locomotion in Shildon as part of the project.

The National Railway Museum is seeking additional funding to complete the project.