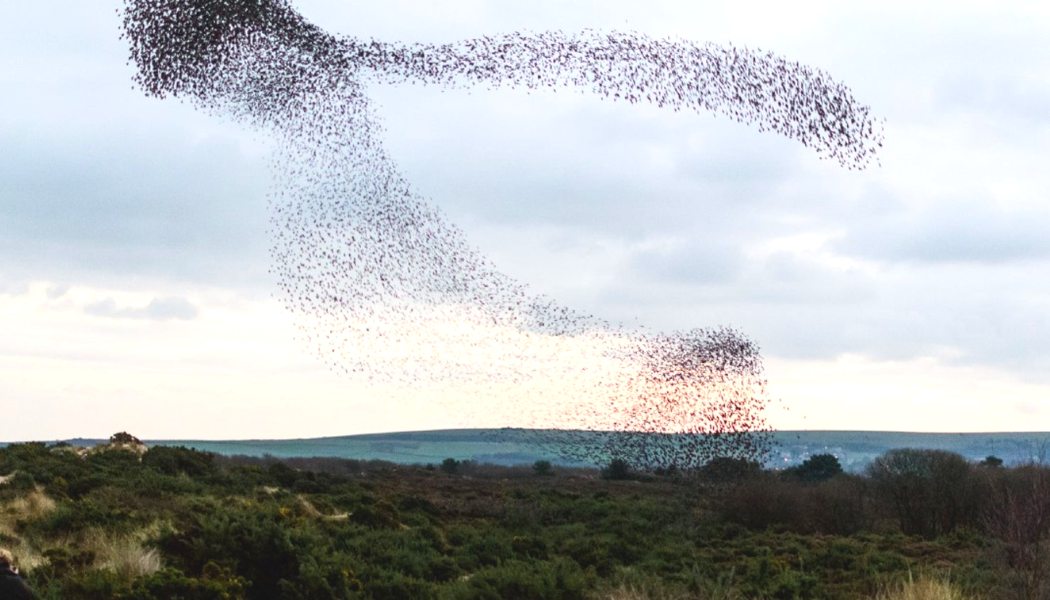 The national campaign will promote the benefits of nature this autumn, offering free passes via posters and billboards.

A major new National Trust campaign is hoped to remind people of the benefits of getting outdoors this autumn during the cost of living crisis.

The six-week campaign hopes to help people stay connected to nature while offering free passes. The Trust said that “nature connection and a sense of escape will be vital to people’s wellbeing”.

Appearing on billboards, digital ads, on radio and in national newspapers, the campaign will remind people of the “spectacle of autumn”, including changing tree and plant colours, and autumn bird murmurations.

City centre screens will show bird murmurations with the message, ‘The show’s about to start’.

Free family day passes will feature on posters and billboards in towns and cities, appearing as a QR code, which are hoped to encourage people outdoors.

Each pass allows up to two adults and four children to visit one National Trust place free of charge, while existing Trust members are able to bring complementary guests. Free access includes historics houses such as Mount Stewart, County Down and parks.

The campaign is hoped to reach new audiences and bring in new members to the Trust.

Celia Richardson, Director of Communication and Audience Insight at the Trust said: “like organisations and individuals across the country, we are concerned by the rising cost of living.

“We want to honour our mission during this period of major pressure on people’s finances and enable people and nature to thrive. This means reminding people of the wonders of nature, right on our doorsteps, and supporting everyone to experience them. We will also be inviting people to escape into nature with a free visit to a National Trust place, widening autumn access to the places we care for.”