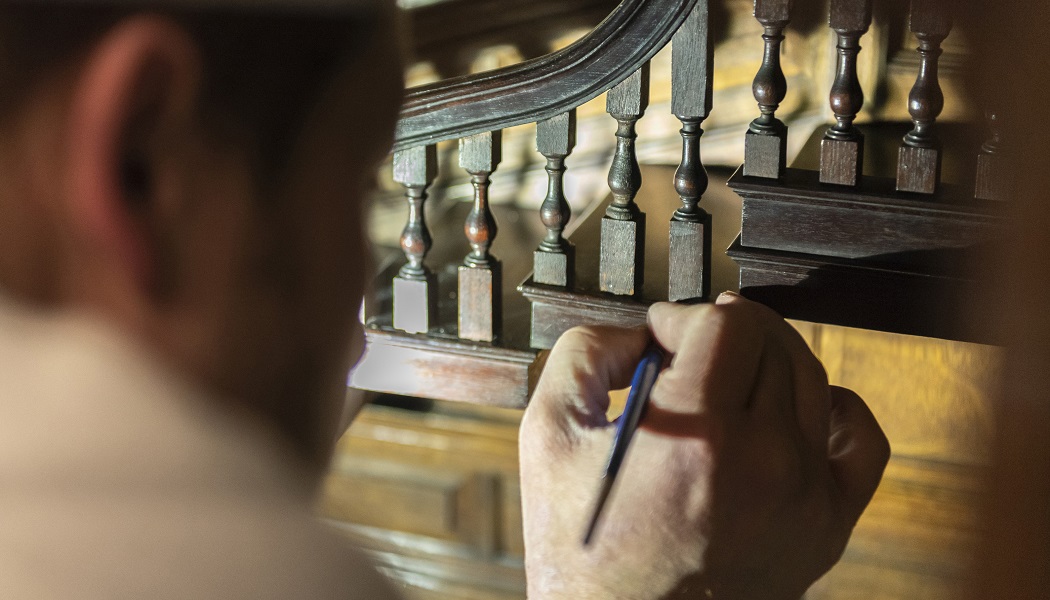 Specialist conservators have utilised a range of intricate techniques to return a rare 18th century dolls’ house to its former glory at Nostell Priory in West Yorkshire.

The dolls’ house, which is a perfect miniature of the National Trust mansion at Nostell, has been conserved in its entirety by a team of specialists; down to every tiny piece of furniture, wallpaper and silverware.

Despite being diminutive in size, the model staggered experts in the ambition of its design. Evidence suggests specialist carvers, silversmiths, upholsterers and painters were all involved in its construction in the 1730s. A working servants’ bell and minute kitchen spit were among the tiny details discovered during the conservation process. 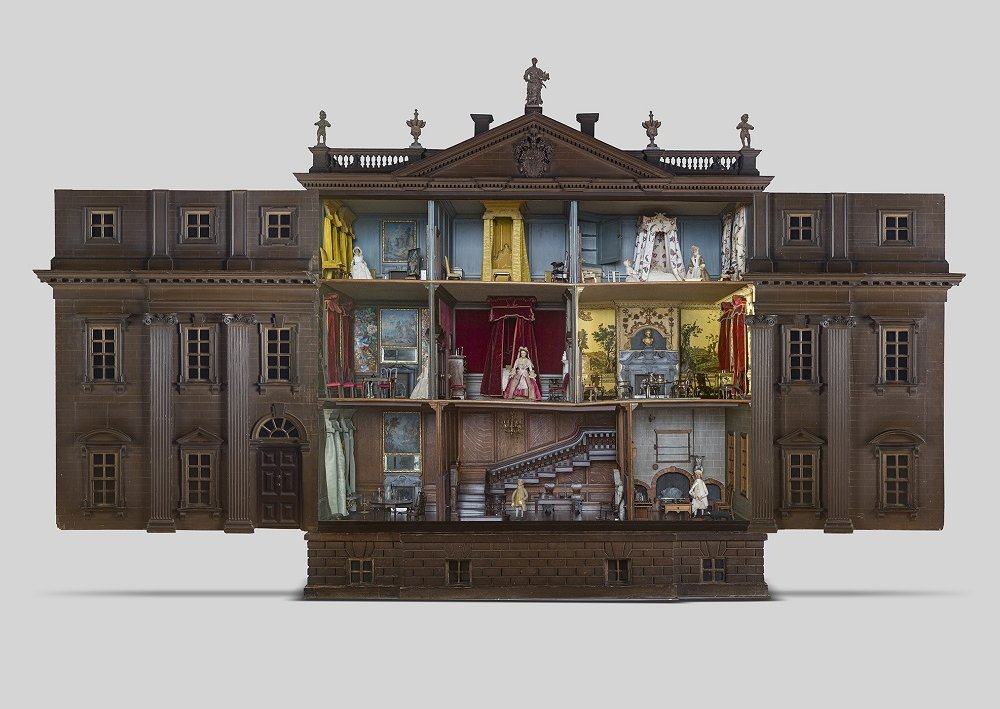 The same challenges which face conservators on life-sized projects – such as faded textiles and worn surfaces to woodworm-ridden floorboards – were present in this endeavour, but approaches to remedy these were understandably modified. 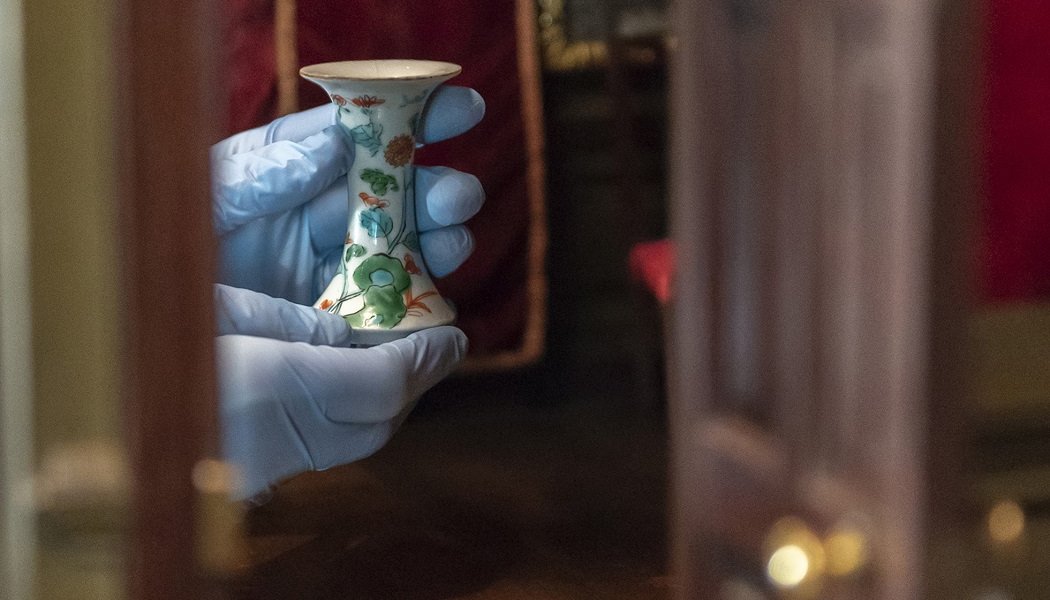 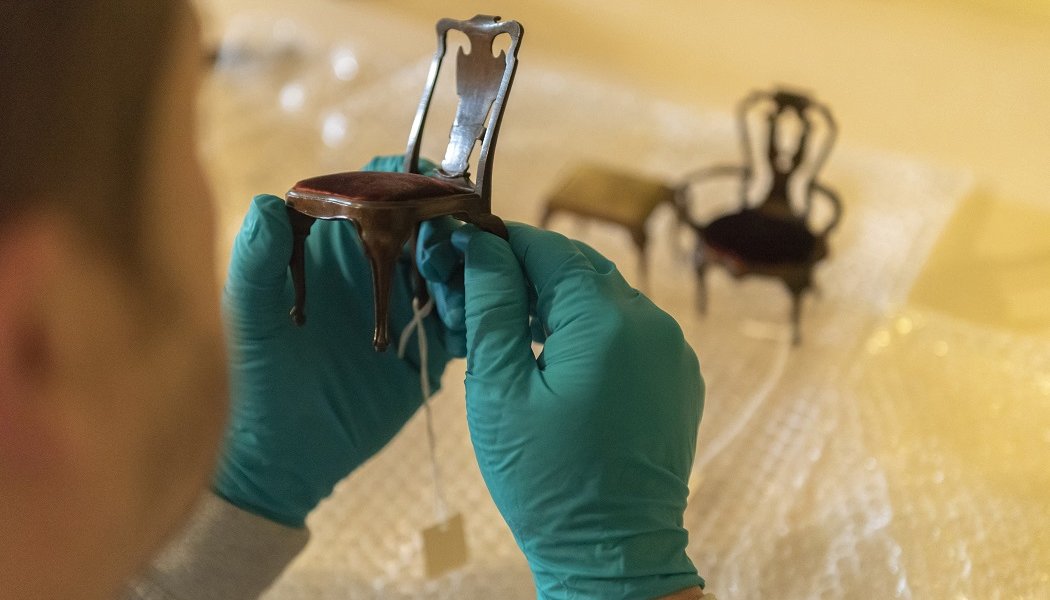 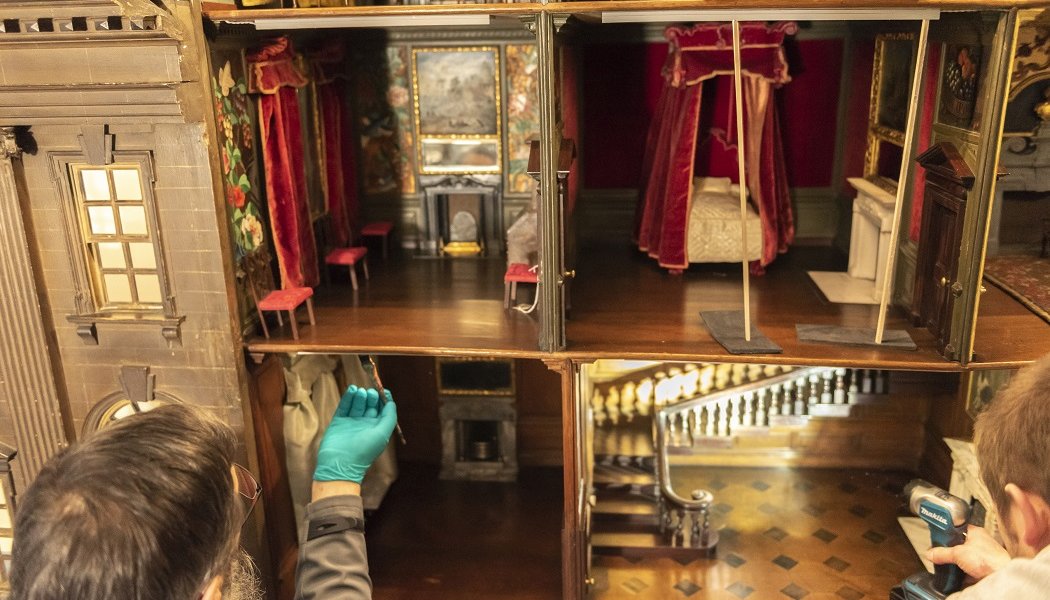 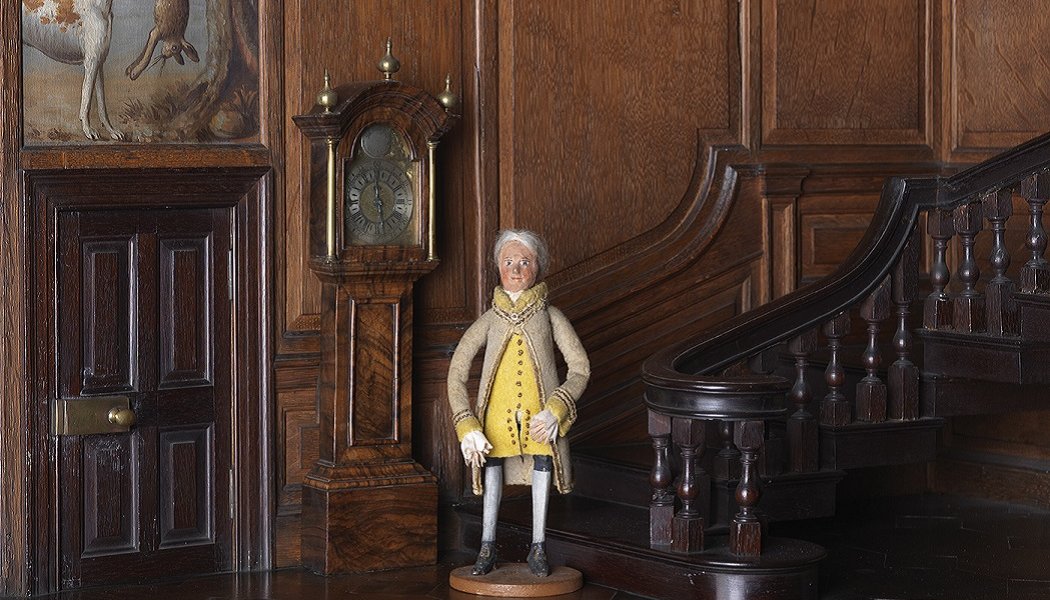 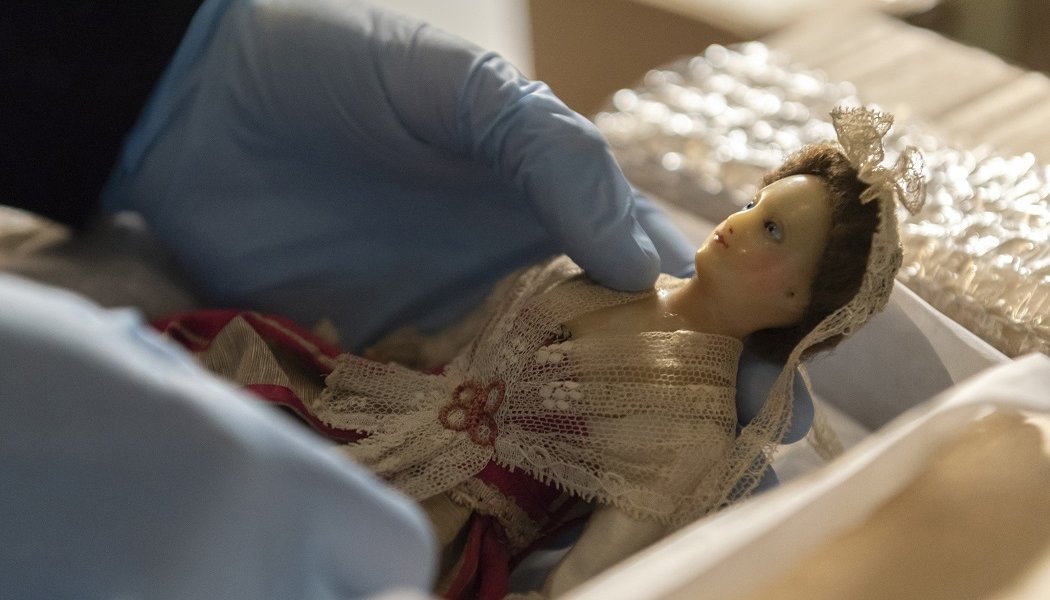 Maria Jordan, National Trust’s textile conservation studio manager, said: “These are some of the smallest objects the studio has ever worked on and we have been amazed by the tiny stitches used to create, embroider or quilt the myriad of textiles in the house.  Despite their size, we even found three little petticoats under each of the dolls’ dresses.”

Discussing further unexpected intricacies, Jordan added: “The grand beds – just 40cm high – are configured and made just as a real bed would have been made, from the carved headboards and bedframes to the exquisite lace trims, bolsters and valances.”

One of only 12 surviving 18th-century dolls’ houses of its kind, the newly refurbished replica is now the centrepiece of an exhibition at the West Yorkshire country house.