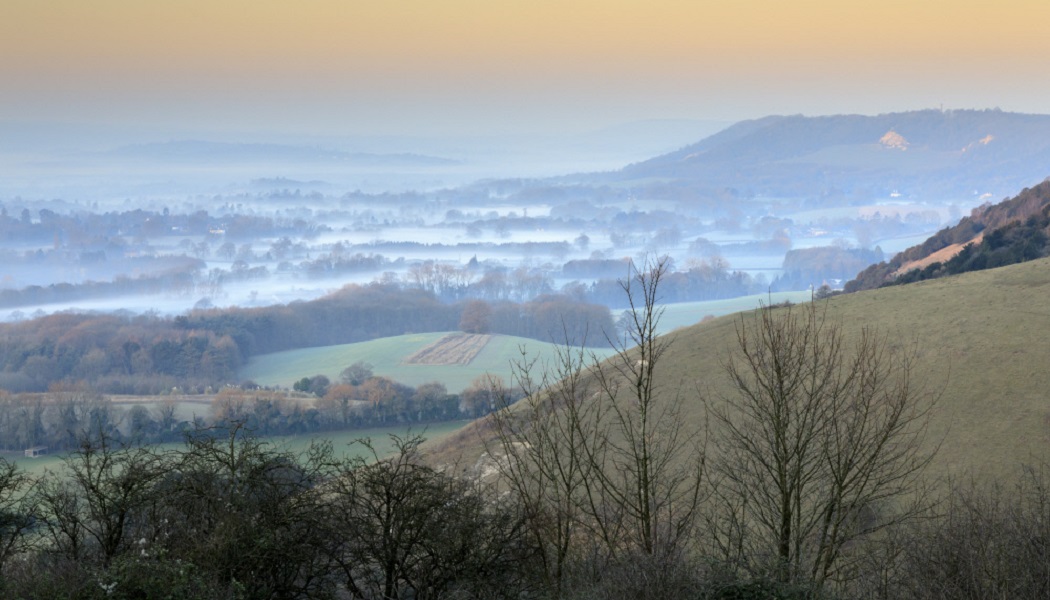 Parks and green spaces kept open by the National Trust and other land stewardship organisations have been forced to close as the sunny weekend led thousands of people to visit them – in direct contradiction of the government’s social distancing guidelines.

Despite having closed its houses, cafes and shops last week, the National Trust elected to maintain public access to its green spaces as a service to the nation’s wellbeing.

“Over the coming weeks we will do all that we can to keep on providing public benefit through caring for places and giving people access wherever possible,” the Trust’s director general, Hilary McGrady, noted.

This decision has now had to be reversed after thousands of people flooded rural sites in scenes reminiscent of school summer holidays.

As this trend became evident, National Trust nature expert Andy Beer urged the public to ‘stay local’, adding that the Trust had received “so much support for our move to keep our outdoor places open which has been really terrific to see”.

It has now become clear, Beer continued, the charity has a “responsibility to adhere to government advice” and that means closing these spaces.

We’ve closed our parks and gardens to restrict the spread of coronavirus, as well as, built properties. Many of our car parks for countryside and coastal locations are now likely to be closed. We urgently request people to stay local, observe social distancing and to not travel. pic.twitter.com/FIuP9l744a

Alongside the National Trust, National Parks were also amazed by the number of visitors to their locations during a global pandemic. In the 24 hours after Boris Johnson urged people to remain indoors wherever possible, Emyr Williams, chief executive of the Snowdonia National Park Authority, says the site experienced “unprecedented scenes” which led to “the busiest visitor day in living memory”.