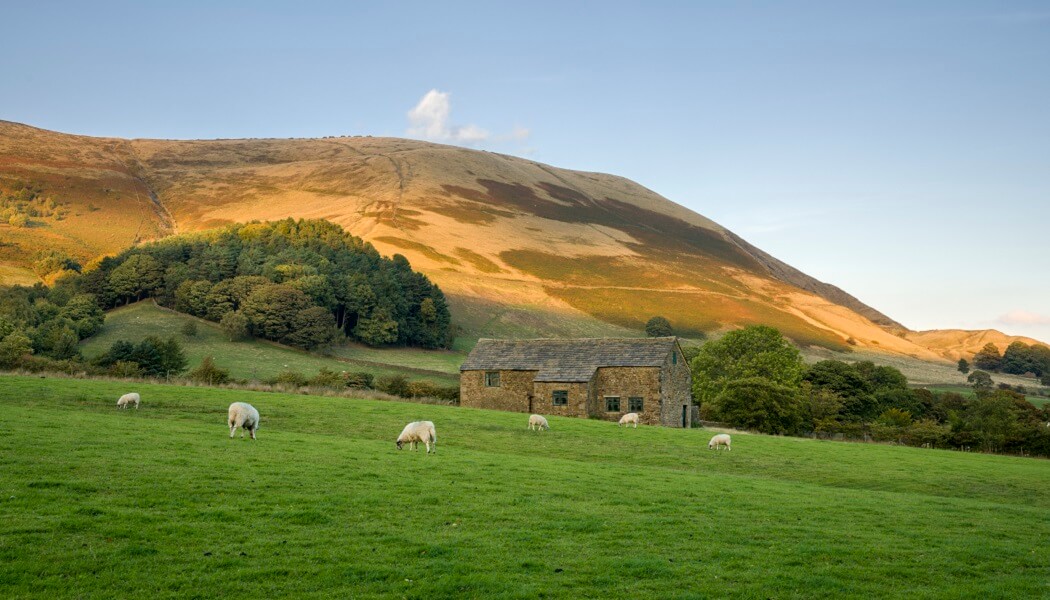 The Arts and Humanities Research Council has awarded Independent Research Organisation status to the National Trust, meaning the organisation is now able to further strengthen its ties with researchers across culture and history sectors.

Independent Research Organisation (IRO) status, which the Arts and Humanities Research Council (AHRC) awards on behalf of UK Research and Innovation, is described by the National Trust as the next step towards its ultimate ambition to “embed research excellence at the heart of all its activities.”

The Trust, which now has 5.2 million members, can now apply directly to UK Research Councils for funding, enabling it to increase its research capability with fewer barriers to success. Both the V&A and Historic England are two of the organisations within the sector already operating with IRO status.

Hilary McGrady, the National Trust’s Director-General, said she is delighted with the recognition and hopes the new status will help “unlock so much more of this research potential, and strengthen our partnerships with the academic community.”

National Trust properties and visitor experiences, McGrady believes, need to be “rooted in great research” as a way to “better understand and look after the places we protect, as well as uncover the hidden stories of the people who shaped them and share these with our visitors.”

Independent Research Organisation status is awarded to organisations demonstrating an “existing in-house capacity to carry out research that materially extends and enhances the national research base.” Possessing the designation also means companies are eligible to apply directly to Research Councils through both responsive and directive modes of funding.

Discussing the trust’s ongoing relationship with academia, Nino Strachey, Head of Research at National Trust, explained: “Our existing partnerships, such as those with the Universities of Oxford and Manchester, have helped us to share diverse histories, improve our conservation work, and build understanding of our properties’ natural environment or cultural heritage significance.

“The PhD studies we have hosted show the range of research interests we have, from heritage science and species management to climate change, audience engagement and social history.”

Receiving this boost to its research opportunities also aids National Trust’s pursuit of the goals set out in its Research Strategy, set to run until 2021.

Professor Andrew Thompson, Executive Chair at the AHRC, welcomed the National Trust to its community of cultural organisations, noting the research IRO status facilitates “ranges from support for the next generation of researchers working in and with our flagship cultural institutions all the way to major collaborative research projects that help to create the exhibitions of the future.”

The designation, he concluded, “opens up a new chapter in the National Trust’s story.”