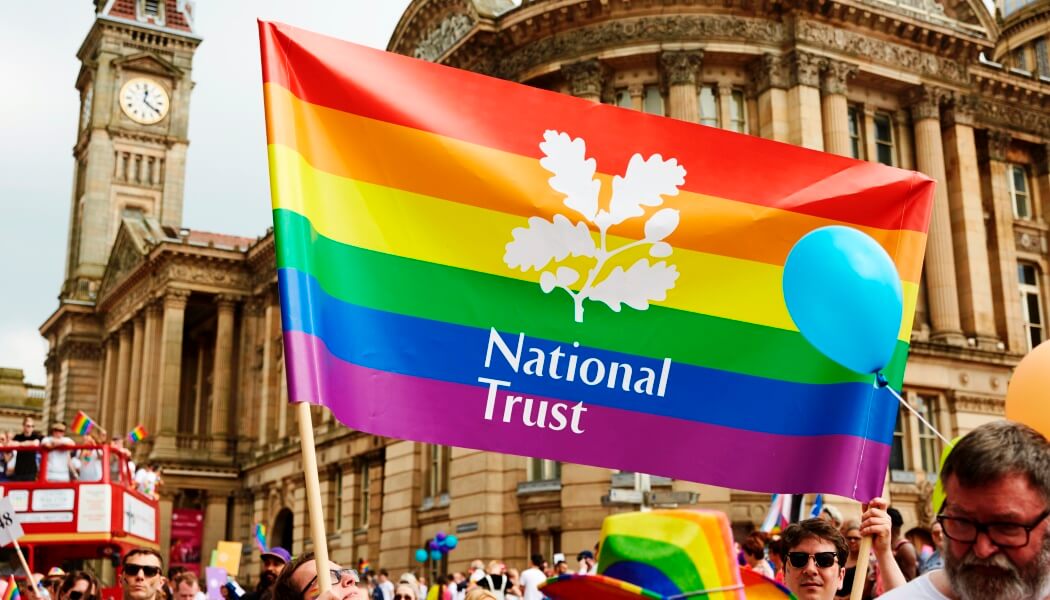 The six-part podcast series, Prejudice & Pride, is presented by broadcaster and author Clare Balding and launches tomorrow (21 July) and explores stories from National Trust places across the country, uncovering the LGBTQ heritage that has often been left out of recorded history.

Each podcast brings together studio discussions and recordings at Trust places, with contributions from new and established writers, historians and curators and is part of the Trust’s wider year-long Prejudice and Pride programme. The episodes of the podcasts follow a theme, such as women’s intimacies, creative retreats, queer history in the ancient world and connections with the performing arts.

Balding said she was delighted to present some of the creative, dramatic and surprising stories that have emerged as part of the National Trust’s Prejudice & Pride programme. “I think it’s crucial to realise that LGBTQ heritage and LGBTQ people are not a new phenomenon or a passing phase,” she said. “There have always been people of amazing creativity, generosity and importance who do not conform to gender stereotypes. I feel we can get better at embracing difference. Realising the impact of the LGBTQ community as a key part of our British heritage is a step in the right direction.” 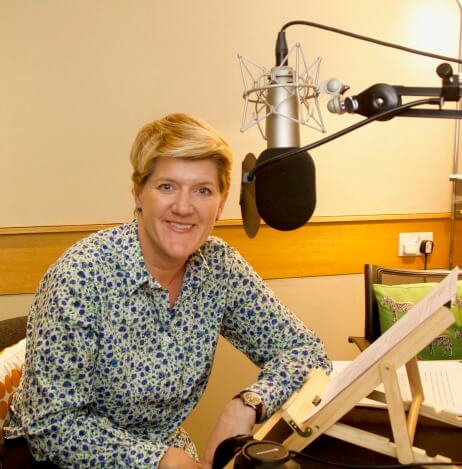 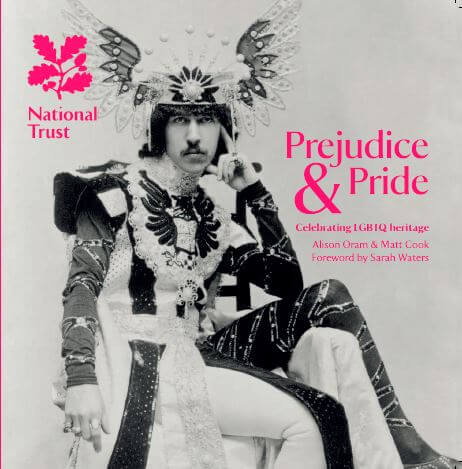 Henry Cyril Paget, 5th Marquis of Anglesey in one of his theatrical costumes, graces the cover of the Trust's new LGBTQ guidebook

The podcasts – to be released weekly – are among the latest series of activities and events announced by the Trust in its year-long Prejudice & Pride programme to mark 50 years since the partial decriminalisation of homosexuality.

As well as the podcasts artists in residence have created three short films capturing the stories of The Caravan club, Pre-Raphaelite artist Simeon Solomon at Whitwick Manor (link below) and highlights from Birmingham Pride festival and a new guidebook uncovers hidden LGBTQ stories from around the country.

Tom Freshwater, National Programmes Manager at the National Trust said Prejudice & Pride was not just a year-long celebration but one which would give the Trust a lasting legacy and offer a greater understanding, accessibility and higher profile for LGBTQ heritage that will benefit us all.

“There is an extraordinary range of stories and people connected to our places which illustrates how deeply LGBTQ heritage goes back into our shared history,” he said. “Thousands of visitors have already enjoyed theatre performances, art installations and exhibitions as part of our programme so far this year, as well as taking part in our partnership projects with University of Leicester and The National Archives, and joining us as we participate at Pride festivals.

The podcasts will be available on iTunes, Soundcloud and via a link on the LGBTQ section of the National Trust’s website.

Sutton House Queered has been developed with the LGBTQ community and a number of partners. A summer School of Anarchy will explore themes of LGBTQ activism and protests, banners and flags, DIY cultures and activist zines. Queer artist Jacob V Joyce will be creating an exciting and interactive in-house exhibit alongside a series of engaging family activities.

A new short film ‘The Unfinished Portrait’ narrated by local resident, actor, writer and presenter Stephen Fry, tells the story of the last squire of Felbrigg – Robert Wyndham Ketton-Cremer. Working with the staff at Felbrigg, the University of Leicester team has uncovered new information about the last squire – his poetry, scholarship and circle of friends.

Released online and at Felbrigg from 25 July.

A bold new installation and exhibition – Exile! – celebrates the contribution of William John Bankes to Kingston Lacy who was forced to flee England in 1841 to avoid prosecution and a possible death penalty for same-sex acts. This is a collaboration between Kingston Lacy and the University of Leicester’s Research Centre for Museums.

At Sissinghurst Castle Garden, LGBTQ heritage plays a particularly important part in the property’s story. Owners Harold Nicholson and Vita Sackville-West, who purchased Sissinghurst in 1930, enjoyed a happy and loving marriage while also engaging in same sex extra marital affairs. Speak its Name!  – will be a new display in partnership with the National Portrait Gallery, that will present selected portraits from the Gallery’s Collection.

When Emperor Hadrian ruled ancient Rome from AD 117 – 138, there was nothing unusual about same sex relations. What was extraordinary was his outpouring of grief over the death of his younger male lover, Antinous.  Evidence of it remains in the shape of marble busts of Antinous’ likeness and coins that depict him. In October, an evening of talks, created in partnership with Vindolanda Trust, Newcastle University and Tyne and Wear Archives and Museums, will round-off the National Trust’s year of events celebrating our shared LGBTQ heritage.