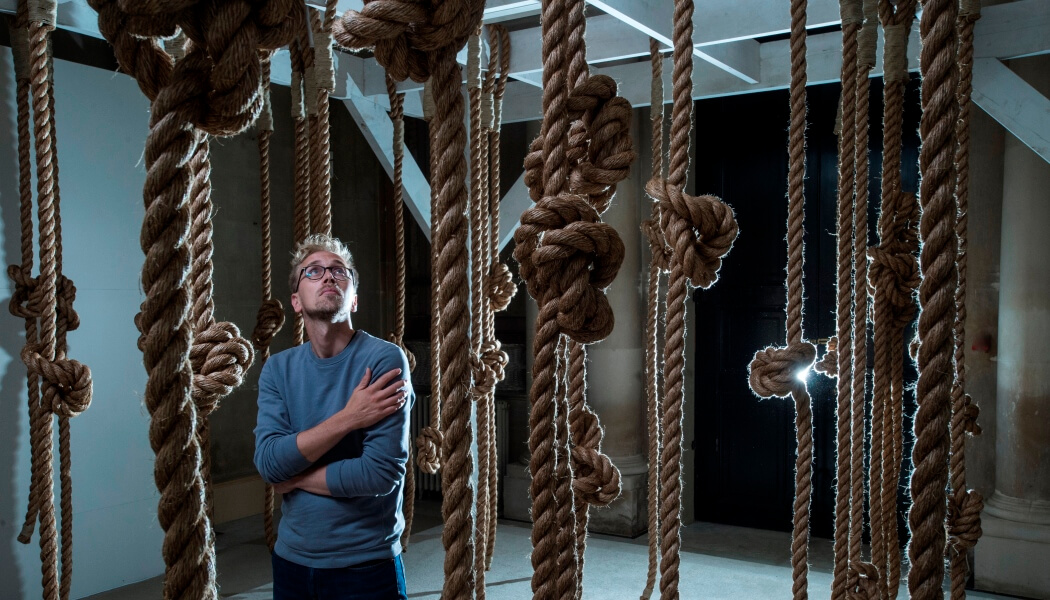 Main Image: A visitor contemplates the In Memoriam installation as part of the EXILE exhibition at Kingston Lacy. (C)National Trust. Photograph by Steven Haywood
Share

EXILE explores the life and exile of the Dorset property’s former owner William John Bankes and reveals both its significance for understanding the house that is seen today and its relationship to the ongoing challenges faced by the Lesbian, Gay, Bisexual, Transgender and Queer (LBGTQ) community

EXILE at Kingston Lacy will enable visitors to learn more about William John Bankes’s exile, says the National Trust, and his contribution to the house in its decoration from afar. The exhibition also considers this story within a broader context of intolerance and persecution of LGBTQ lives from Henry VIII to modern times.

The new installation marks 50 years since the partial decriminalisation of homosexuality and is part of the National Trust’s Prejudice and Pride programme, which is telling the stories of those people connected to certain properties who would now be classed as part of the LBGTQ community. However, in 1841 when Bankes was caught with a soldier in ‘an indecent act’ he risked the death penalty and went into exile in France and later Italy.

EXILE features three distinct installations, linked by a series of new interpretive panels, including ‘In Memoriam’, a tribute to the 51 men who were hanged under laws that criminalised same-sex acts during Bankes’ lifetime.

A second installation inside the house entitles Displaced, uses projection and sound to make connections between Bankes’s story and the ongoing persecution of LGBTQ people, drawing on contemporary experiences of those forced to leave their homes in the UK and abroad. 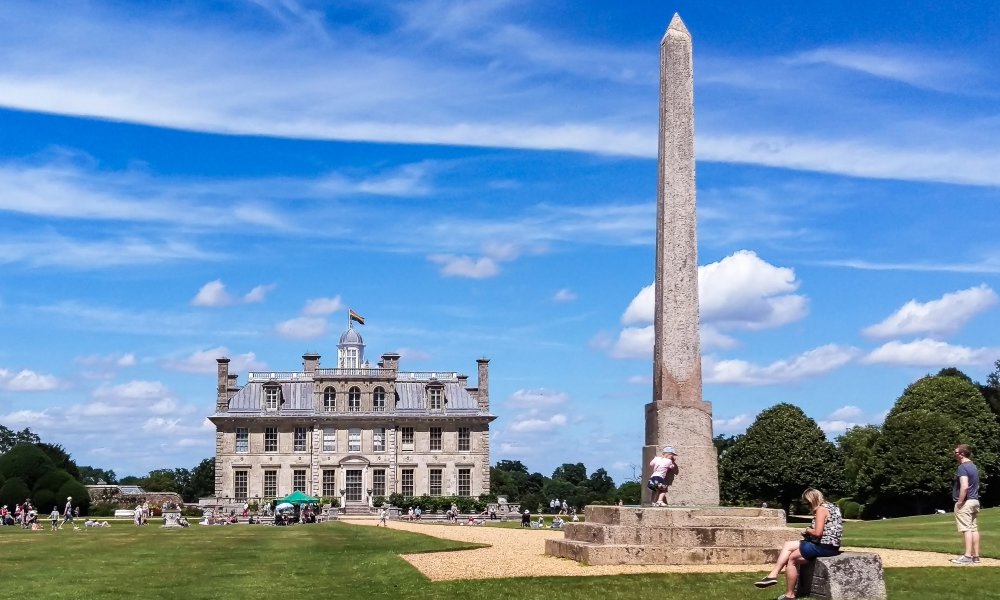 The rainbow flag will be flown at Kingston Lacy throughout the Exile installation. Photograph by Thomas Faull

The final installation – ‘Prejudice, Persecution, Pride’ – sets Bankes’s story within a global history that examines how the law has shaped – and continues to shape – LGBTQ lives. Facsimile copies of legal documents from the Parliamentary Archives will be exhibited alongside a timeline that reveals familiar and surprising stories of persecution and intolerance, liberation and equality.

John Orna-Ornstein, National Trust Director of Curation & Experience said: “Kingston Lacy holds a story that deserves to be known more widely – as with all those we have researched and shared through our ‘Prejudice & Pride’ programme. These stories show how deeply and widely LGBTQ heritage goes back into our shared history and how this resonates with our lives today.”

The programme has been researched and developed by the University of Leicester’s Research Centre for Museums and Galleries (RCMG) in collaboration with the National Trust and with support from Stonewall.

“Historic sites hold enormous potential to tell stories that not only illuminate our understanding of the past but which also offer us opportunities to look differently at the world today,” said Professor Richard Sandell of the University of Leicester’s Research Centre for Museums and Galleries. “Our collective aim in researching and developing EXILE has been to offer visitors an enhanced appreciation of the house and its beautiful collections but also the chance to reflect on how that history is entwined with a bigger, ongoing story about the law and LGBTQ equality.”