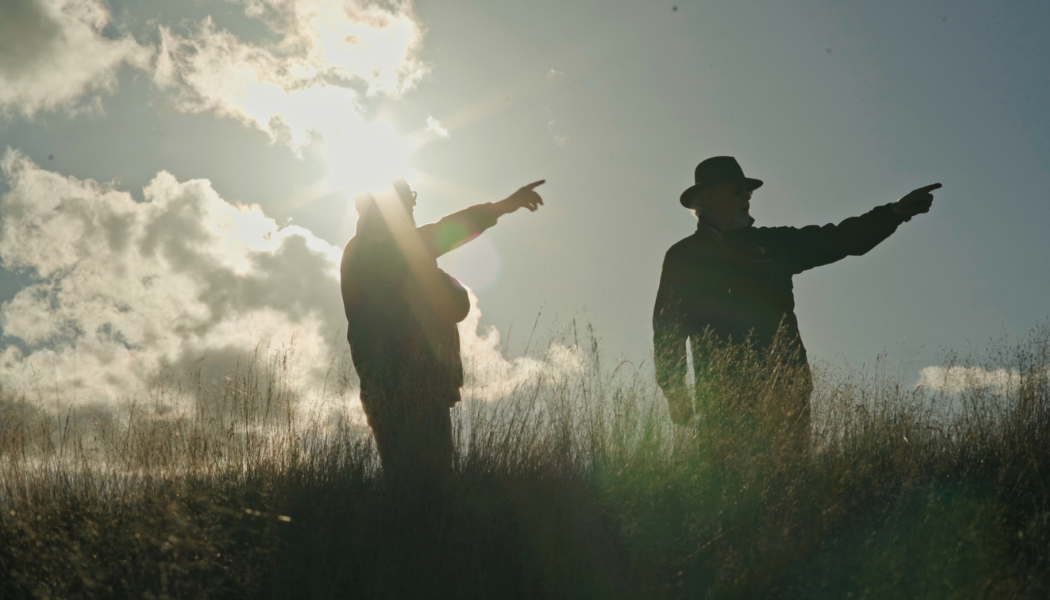 The new programme, which will be streamed online, will use non-invasive research techniques to build a fuller picture of the now famous site.

Archaeology TV favourite Time Team is set to return after seven years off the air, with new investigations at the Sutton Hoo site in collaboration with the National Trust.

Working alongside National Trust archaeologists, and supported by Historic England, a series of investigations have been planned to build up a more complete picture of the historic site. The archaeological series is set to return with new archaeology investigations that will be streamed online via YouTube.

Since the now famous 1939 dig took place, new non-invasive technology will be introduced for a better picture of the site. The researchers will use ground-penetrating radar (GPR), magnetometry surveys and photogrammetry, a process of extracting 3D information from photographs.

“These non-invasive techniques paint a subsurface picture of what lies beneath our feet, allowing us to hopefully discover more about how different people have used this landscape whilst causing the least amount of damage,” explained Laura Howarth, Archaeology and Engagement Manager at Sutton Hoo. 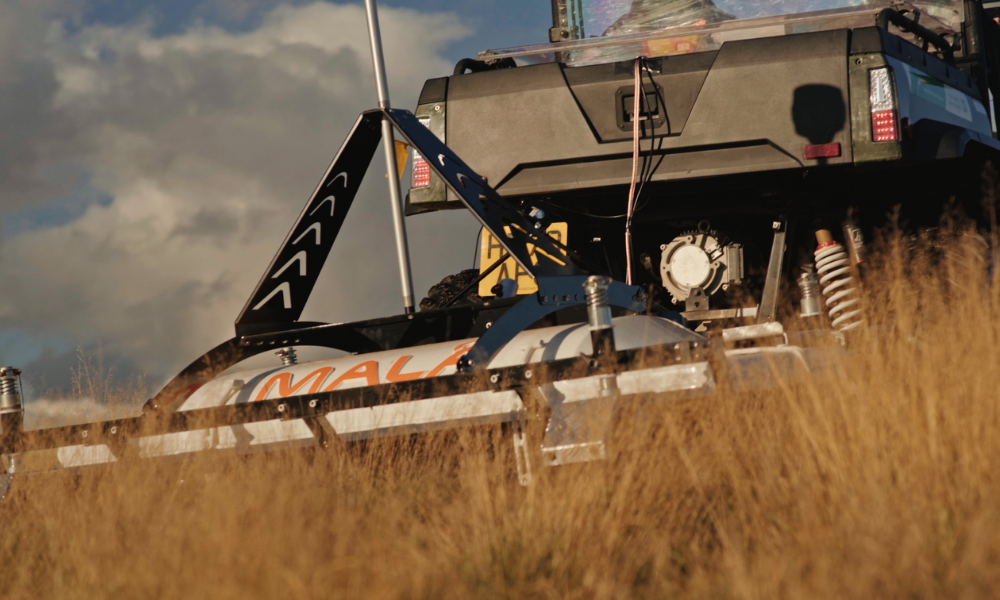 Tim Taylor, Creator and Series Producer of Time Team, added: “ We are delighted to play a role in shedding new light on such an iconic site. Combining state-of-the-art technology, working with colleagues at SUMO Geophysics, Aerial Cam and Guideline Geo | MALÅ and using Time Team’s global reach, we look forward to making some wonderful discoveries and sharing them with audiences around the world.”

The planned programme follows Netflix hit The Dig, released earlier this year, which centred on the story of the site’s discovery by Basil Brown and Edith Pretty. The results of the latest investigations will be shared by Time Team and the National Trust in the spring.
Taylor said the pair “would be delighted and intrigued about the new technology.”

Time Team will also be working with Professor Martin Carver and the Sutton Hoo Ship’s Company to film an exclusive documentary about the reconstruction of the Sutton Hoo ship.