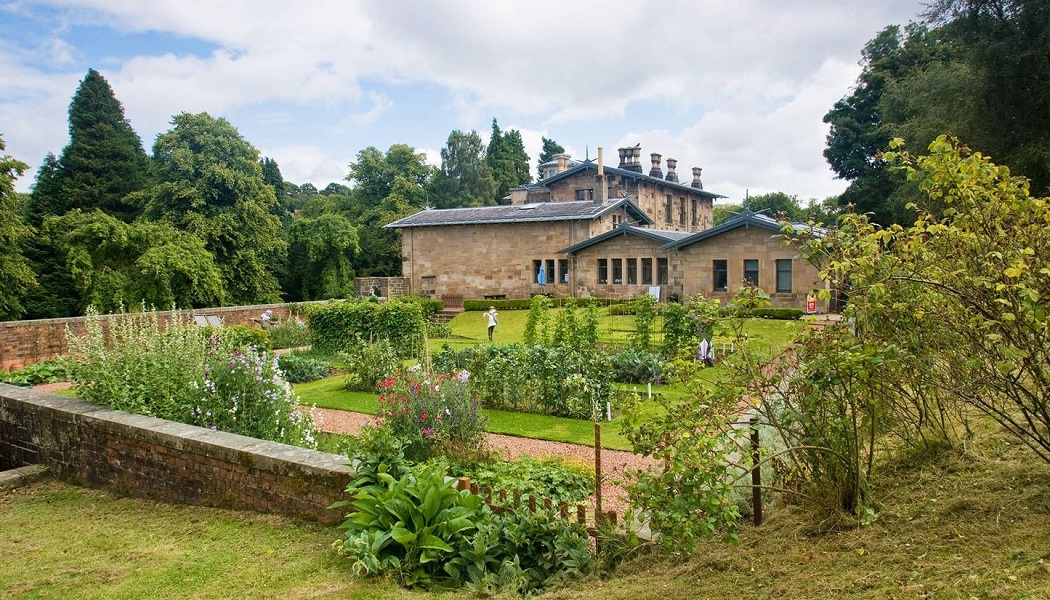 With expected losses expected to wipe out its reserves, the National Trust for Scotland has announced a string of measures it hopes can save the charity from insolvency in the aftermath of coronavirus lockdown.

The National Trust for Scotland forecasts income losses of around £28 million this year, with the entirety of its estate and holiday accommodation having been closed since March and people forgoing memberships due to personal financial difficulties in the current climate.

Even if current restrictions are relaxed soon, the charity still predicts further losses in 2021. These bleak predictions don’t include further estimated investment losses of £46 million due to stock market conditions.

The Trust’s chief executive, Simon Skinner, says the current crisis has put the charity’s future in doubt. This, he adds, is in spite of the organisation having been run in a “financially prudent way”, with reserves having been built up and expenditure kept to a minimum since the Covid-19 pandemic began.

Measures announced to safeguard the charity’s future include:

Describing the emergency steps as “bitter news”, Skinner says the Trust has been left with no choice as it either doesn’t qualify for charity support schemes or the scale of support on offer is too limited for its needs. “If there were any other alternatives we would be trying them”, he adds.

The charity is now approaching grant-giving bodies and the Scottish Government in addition to its emergency appeal, all to seek financial support to get through this difficult period.

The chief executive says support “wouldn’t be money for nothing”, given that the Trust has preserved priceless Scottish heritage since 1931 with minimal state support.

Looking back at the Trust’s achievements, he notes: “In straight economic terms, we’ve invested millions in conservation and in normal years delivered over £300 million of annual economic gain to Scotland, benefitting many local businesses and communities.”

While Simon Skinner has been wholehearted in his plea for support, it is not him who will be overseeing this tumultuous time for the Trust – with former V&A Dundee boss Philip Long set to succeed him in July.

“Some people may not care that a charity is in trouble or see heritage as having little importance just now,” Skinner concludes. “The birthright of generations yet to come may be denied to them if this generation doesn’t do what’s needed to save it.”