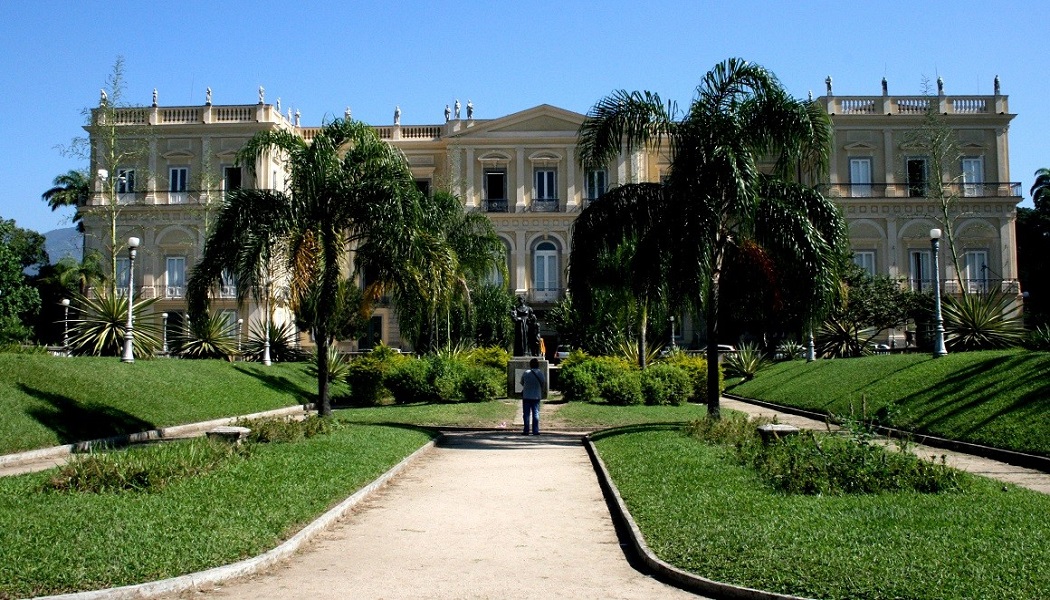 London’s Natural History Museum and Rio de Janeiro’s Museu Nacional have signed a Memorandum of Understanding, outlining plans to work more closely in the coming years as a way to safeguard the cultural and scientific heritage they respectively protect.

As Museu Nacional staff continue to care for specimens and artefacts salvaged from a devastating fire, a group of senior representatives from the Natural History Museum have traveled out to provide specialist support and expertise to Brazil’s national museum.

A fire last year ravaged one of the world’s most important anthropological and natural history collections, leaving the staff of the Museu Nacional to save whatever scientific, cultural and historical relics they can.

British institutions have played a key role in the work to salvage all that has not been irredeemably destroyed, with the British Embassy in Brazil having supported the rescue activities of Museu Nacional and the British Council having reached out to partner organisations in the United Kingdom to provide support.

The British Council also provided a grant of £35,000 to enable UK institutions to contribute in areas such as the digitalisation of the museum’s remaining collection and establishing links between academics and researchers.

The Natural History Museum last week sent a team of experts to Brazil in order to deliver a series of workshops on collections management and the digitisation of specimens, to ensure the South American nation’s museum professionals can guarantee no further irreversible loss of artefacts in future.

One of the delegation to Rio, Natural History Museum Director, Sir Michael Dixon, noted: “The fire at Brazil’s National Museum was not only a tragedy for the global museum community but for anyone who loves the natural world.

“We are making this declaration of support to one of our international counterparts because we understand the global necessity of these collections to further advance our scientific knowledge of the planet we live on and to help humanity make better decisions now and for the future.”

This week, and following discussions earlier this year on British soil, Dixon signed a Memorandum of Understanding with Professor Alexander Kellner, his counterpart at Brazil’s National Museum, to foster academic and cultural working ties between the two organisations. 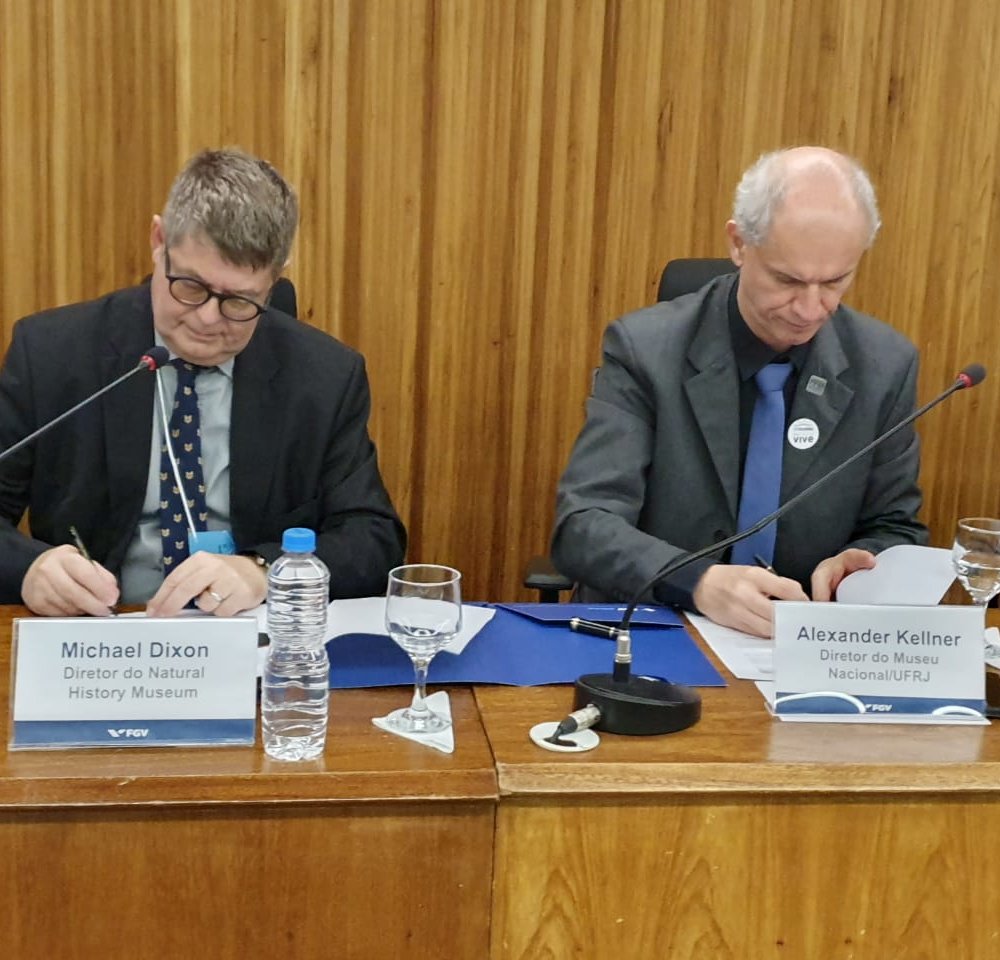 Marking the Natural History Museum’s visit to Rio, the British Council is providing a further grant of £20,000 to support the MoU. It is hoped this will help start joint activities in priority areas for the recuperation of the museum and the building of future collaboration.

Kellner, Director of Museu Nacional Brazil, stated the organisation is “very pleased with this initiative and are looking forward for a lasting collaboration that includes the scientific aspects and a rebuilding of our collection from original material”.