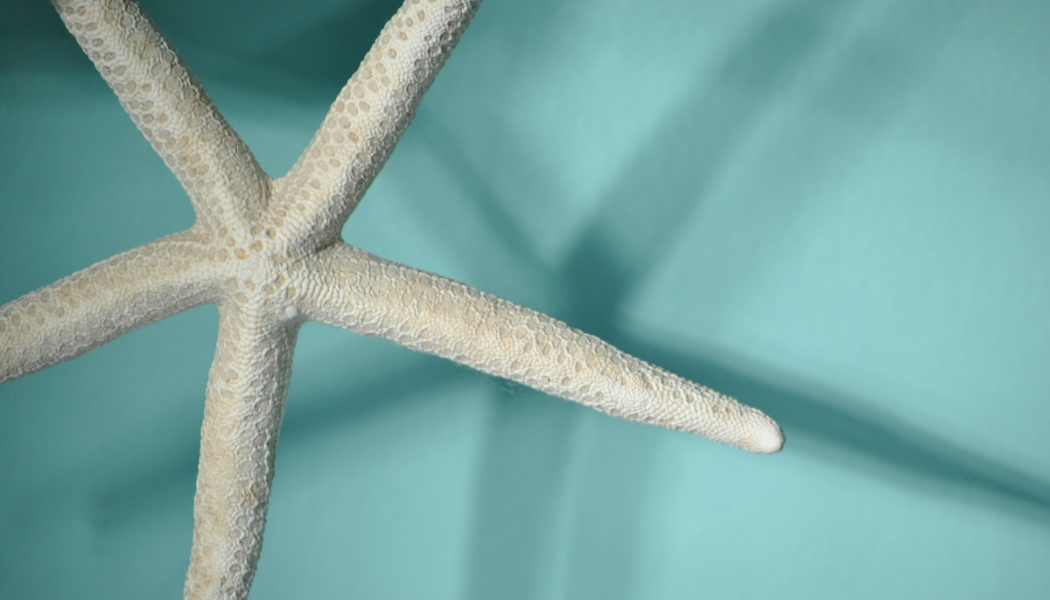 The ‘NHM Masterclass’ course, led by both researchers and curators, will raise money for the museum’s charitable work

The Natural History Museum has announced a series of short online courses which will cover the science being undertaken by its researchers.

There will be a ‘NHM Masterclass’ for the solar system’s origins, the scientific principles behind the Planetary Emergency, and how biodiversity researchers are tackling the threat of the next pandemic. The courses are to be delivered online via third-party course management system Moodle.

The Museum’s 350 scientists, alongside its curators, are to build the courses to incorporate new scientific discoveries, the Museum’s own current research and the natural history collections housed within the Museum.

Delivered online over six weeks, the courses will provide a weekly interactive Q&As as well as an in person reception event at the Museum in the last week of the course, for students to meet their peers and the course lecturers. The courses are not accredited as higher education qualifications.

The courses are designed for those 18-years-old and and above, but Tim Littlewood, Executive Director of Science at the Museum said the courses are “suitable for anybody with burning questions about the universe and curiosity about life on earth.”

“Creating advocates for the planet is at the heart of our mission. We are delighted to be unlocking the ground-breaking scientific work happening behind the scenes at the Museum for those who want to deepen their understanding of the natural world and bring the Museum’s work to life.”

The first two NHM Masterclass courses begin early next year, and are priced from £127 for Museum members and £149 for non members.

The Museum said the funds raised through the courses are to support its charitable work.