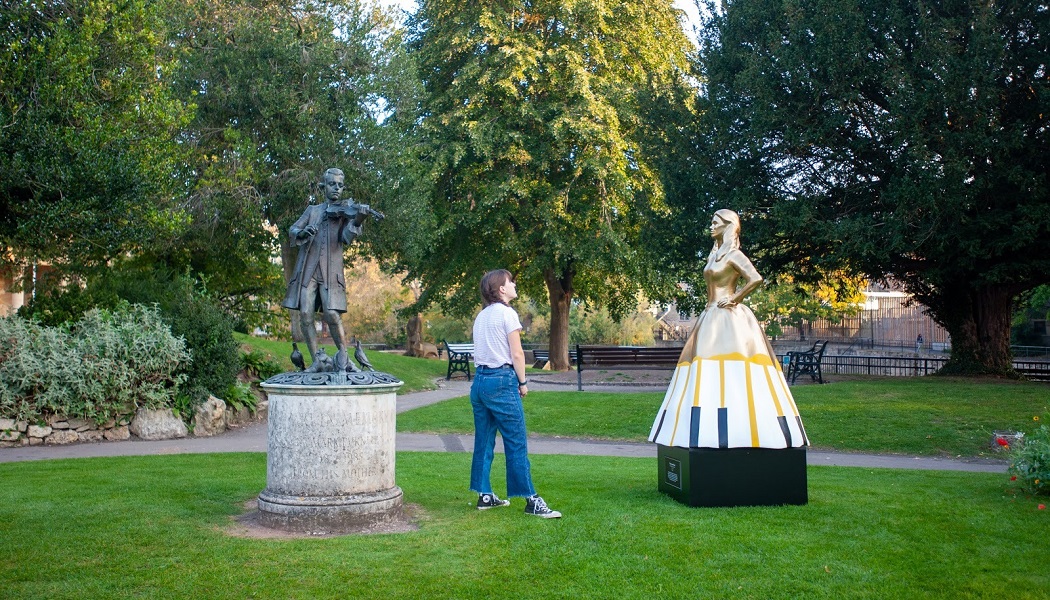 The global streaming giant has installed gold statues detailing the achievements of women including the sisters of Charles Darwin, Amadeus Mozart and Thomas Hardy as part of its latest marketing push.

While the campaign is of course solely designed to promote the new movie, it has inadvertently tested the viability of reinterpretation of public art through addition rather than removal. 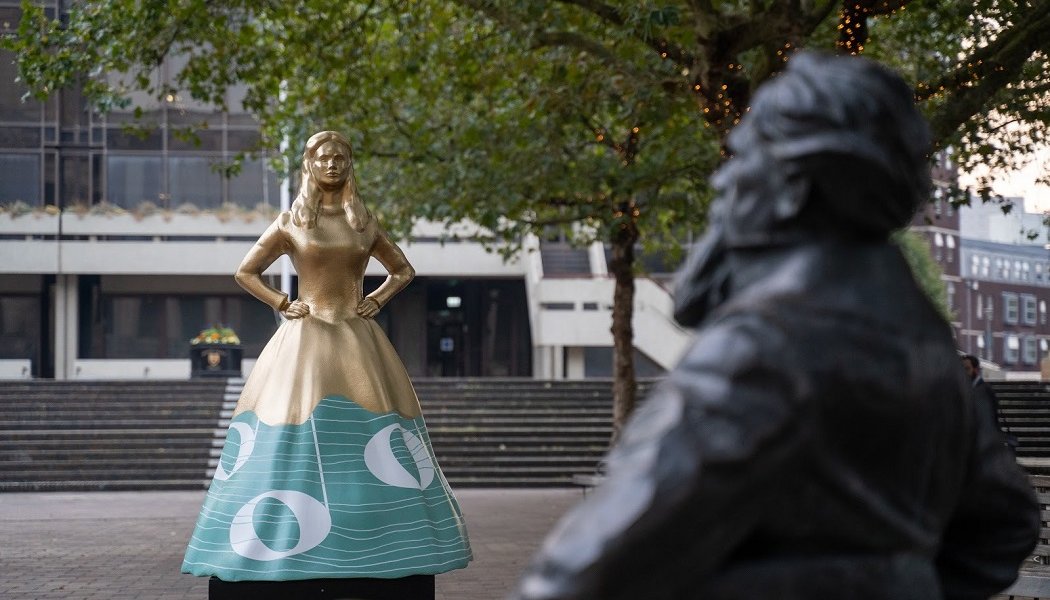 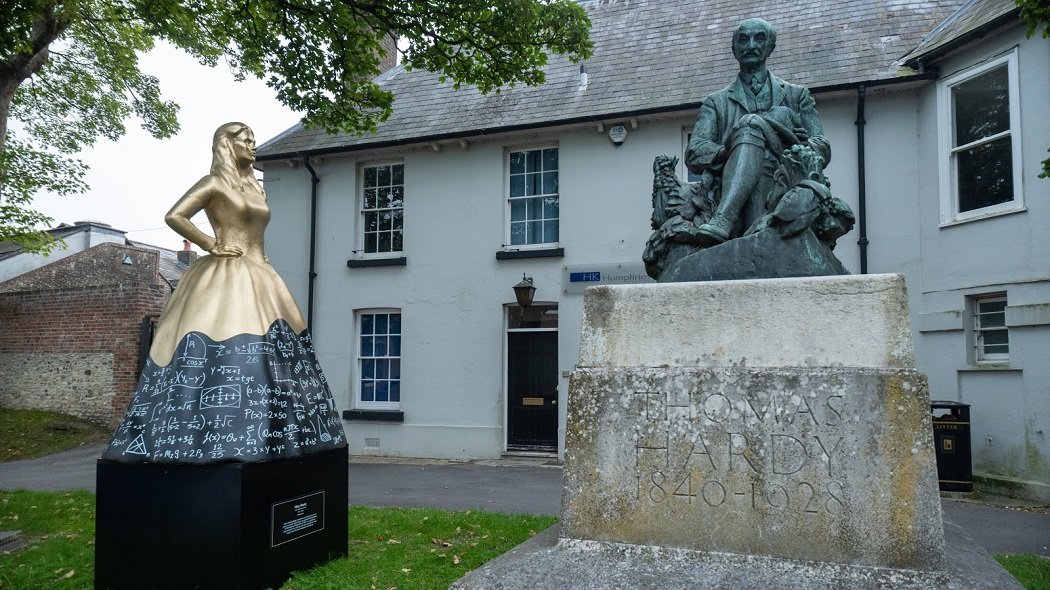 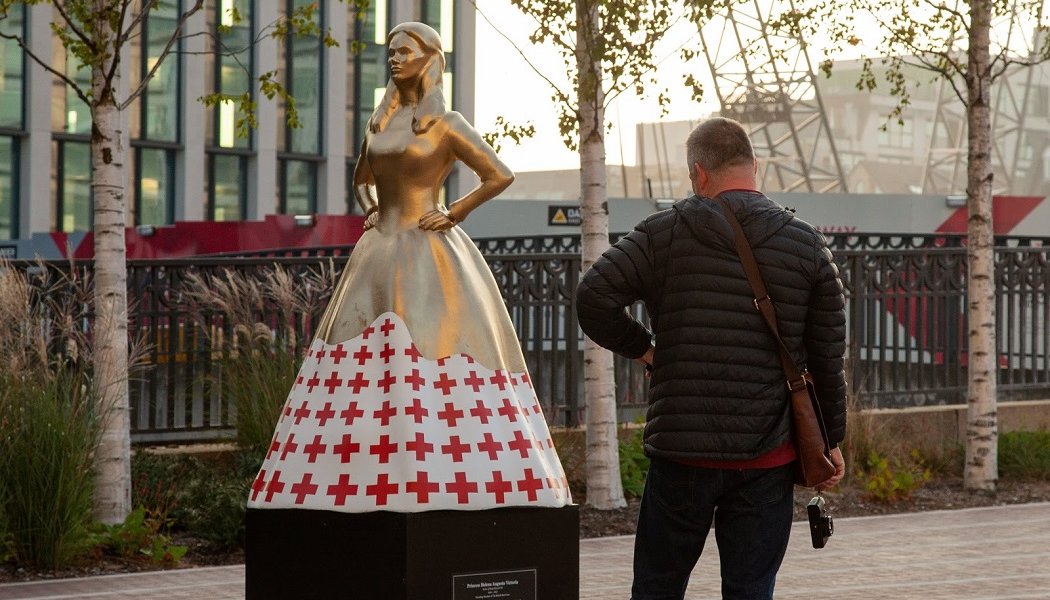 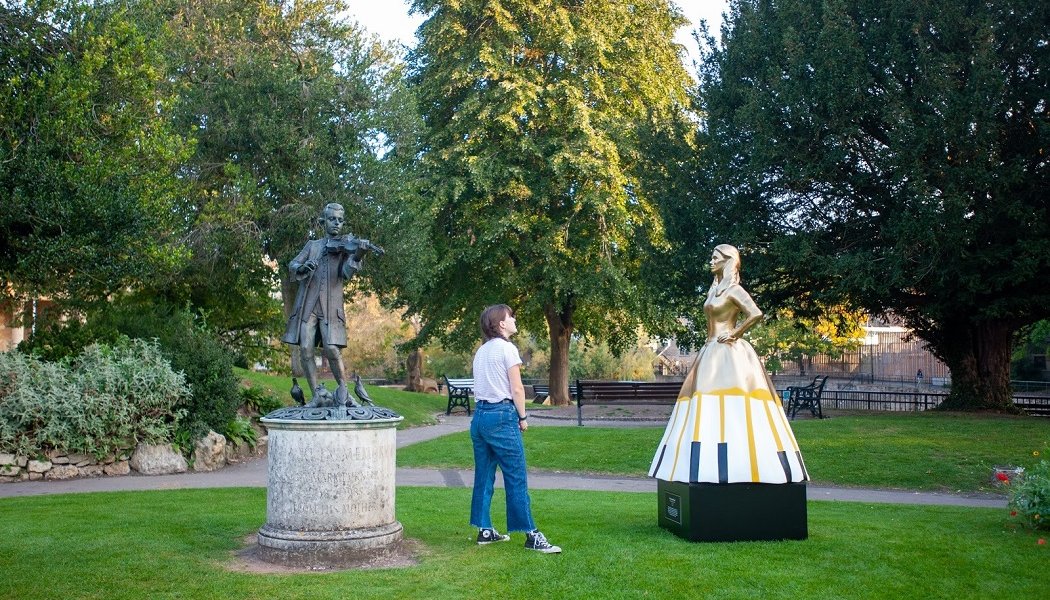 He pointed to the approach taken by Yinka Shonibare in his National Gallery shows Mr and Mrs Andrews Without Their Heads (1998) and Scratch the Surface (2007) as highly successful examples.

“When people are discussing removal, we should be steering the conversation onto reinterpretation because destroying pieces of history sets a dangerous precedent,” Francis told Advisor. “This kind of methodology would be really good.”