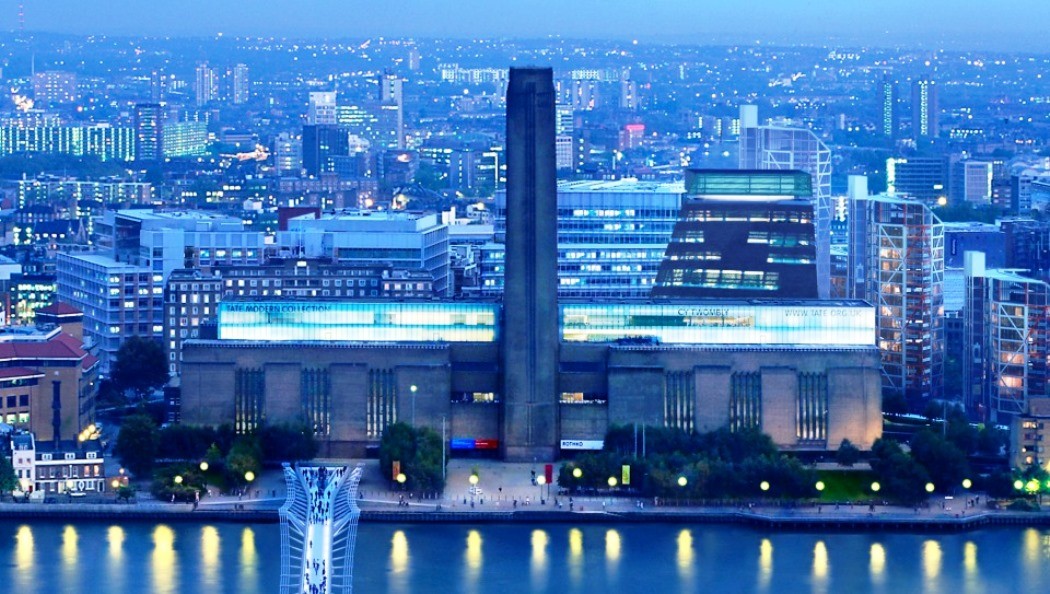 Tate announced today that the new Tate Modern will open to the public on Friday 17 June 2016. Created by world-leading architects Herzog & de Meuron, it will be an important new cultural building for the UK

The new Tate Modern will be unveiled with a complete re-hang, bringing together much-loved works from the collection with new acquisitions made for the nation since Tate Modern first opened in 2000. With 60 per cent more display space, the world’s most popular gallery of modern art will now feature more than 250 artists from around 50 countries. It will reveal how art has evolved from the studios and salons where modernism was born to the live, interactive and socially-engaged projects happening around the world today.

Tate has also released its annual report for 2014/15 shows this was its best year ever for visits – 7.9 million in all, with a record 5.7 million visits to Tate Modern. Tate had the highest number of visits by young people for any art museum in the world with over 3.5 million under the age of thirty-five. Tate also presented the most successful exhibition in its history, Henri Matisse: The Cut-Outs with 560,000 visitors.

And School children from around the UK will be the first to see the new space with a special preview being organised on Thursday 16 June, a day before the new galleries open to the general public. Young people will also be invited to celebrate the opening weekend, explore the new building and respond to the modern and contemporary art on display.

Nicholas Serota, Director, Tate said: “The new Tate Modern is an instrument that will allow us to offer a rich variety of experiences to visitors and opportunities to artists for different kinds of presentation of their work.”

The Turbine Hall will become the heart of the new Tate Modern, with the existing 6-storey Boiler House on one side and the new 10-storey Switch House rising above the Tanks on the other. The new Switch House is now structurally complete, with work focusing on the interior fit-out and the unique brick facade. It will offer a spectacular variety of spaces for visitors and for art, from the raw industrial Tanks to a panoramic roof terrace overlooking the London skyline. There will also be new urban spaces to the south and west of the building, completing the site’s transformation from a closed, industrial ruin to an open, public space. 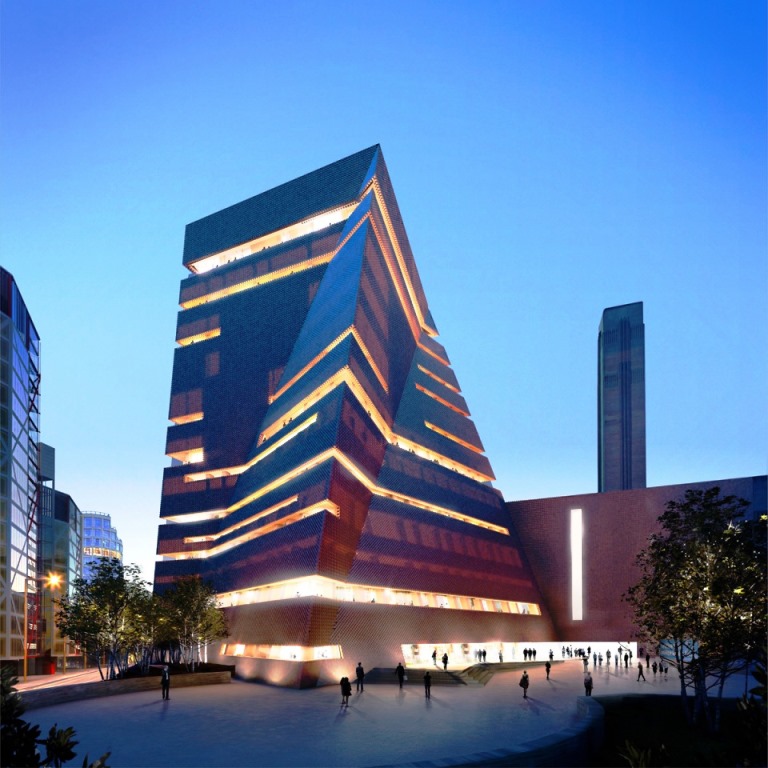 Chris Dercon, Director, Tate Modern said: “Art is one of the most dynamic and engaged forms of human behavior, and when people step into a museum today, they don’t want to step out of their life, they want to get closer to it. The new Tate Modern will be so much more than a container for art, it will be a platform for human encounters.”

Encompassing all the new galleries in the Switch House as well as completely re-hung collection galleries in the existing Boiler House, the displays will explore connections between artists in cities across the globe, from São Paulo to Tokyo as well as the traditional centres of Berlin, Paris, London and New York. Performance, film, photography and installations will be fully integrated into the displays. There will also be spaces for pioneering digital engagement, reflection and debate in every wing of the museum and in a dedicated space in the centre of the new building.

The project has been made possible by one of the largest cultural fundraising campaigns ever launched and through the enormous generosity of the Government, the Greater London Authority and many private foundations and individuals. In 2006 it was projected that the new building would cost £215m at 2012 prices. The scope of the project has grown and now includes renovation works on the existing building and the total project cost in line with 2016 prices is £260m.