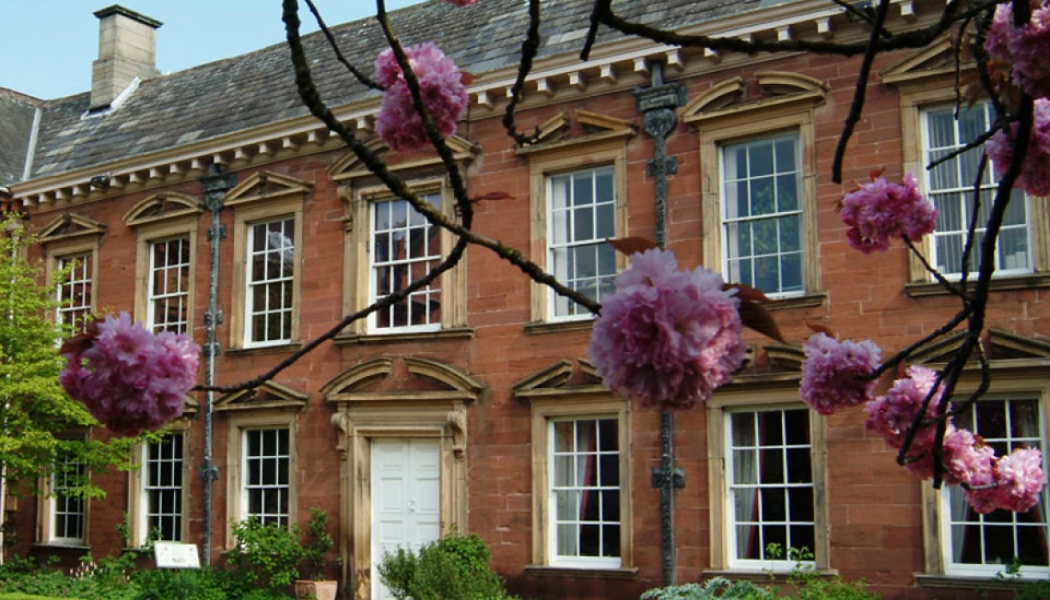 The 14th round of funding, allocated to improve displays and protect collections, will be open for applications from May 2022.

English Museums and galleries can now apply for a share of £4 million in new funding from the DCMS/Wolfson Museums and Galleries Fund.

The funding will be made available over the next two years to improve displays, protect collections and make exhibitions more accessible. The latest round of the scheme, the 14th of its kind, will be open for applications from 9 May 2022.

The new funding comes as the DCMS and independent charity the Wolfson Fund mark twenty years of working together to support the arts and culture. To date the Fund has awarded £48 million to over 400 projects at museums and galleries, rising to £52 million as this round is allocated.

Its last fund, announced in 2019, similarly awarded £4 million to a total of 35 museums. It has previously awarded grants to organisations including Manchester Museum and the Oriental Museum in Durham to improve entrances and display exhibits in accessible ways.

Its last round also included Tullie House Museum and Art Gallery in Carlisle, which received £252,500 to conserve and display 40 outfits for the first time as part of a fashion exhibition looking at styles from the 18th century.

Chief executive of the Wolfson Foundation, Paul Ramsbottom said the support “will allow museums and galleries to enhance the display and interpretation of their collections, giving greater access and enjoyment for visitors.”

Commissioner for Cultural Recovery & Renewal, Lord Mendoza said the fund “has acted as a catalyst to encourage people to learn about their local history.

“In 2005, Strangers’ Hall in Norwich received £31,000 to develop an interactive exhibition for school children on the Tudors. Thanks to its success, the museum secured further funding which led to it being able to extend its opening hours and increase visitor numbers.”