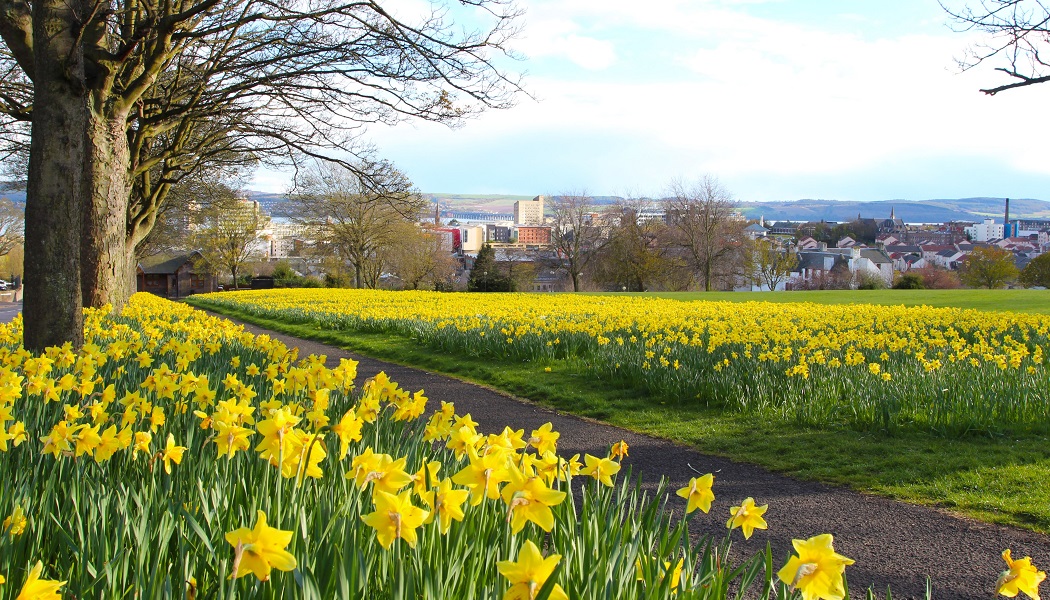 The National Lottery Heritage Fund is making £50 million available as crisis funding and investment in digital skills for UK heritage organisations affected by the Covid-19 outbreak.

The new Heritage Emergency Fund will seek to address immediate pressures over the coming three to six months and provide increased investment in essential digital skills across the sector – such as training in digital fundraising, social media and communications, and the delivery of online events or activities.

Grants of between £3,000 and £50,000 will be available to organisations that have previously received NLHF funding and are either a current grantee, or still under contract following a previous grant.

The emergency support will be sourced by diverting funds from planned new grants, with all new grant applications halted with immediate effect. Delivery awards for projects that have already received development funding will, however, continue to be made throughout the crisis on the existing competitive basis.

“We know that circumstances are incredibly challenging for our heritage community right now and we want to do everything we can to support them. We hope this new Emergency Fund and our investment in digital capability will be a lifeline for organisations affected,” noted Eilish McGuinness, executive director of business delivery at National Lottery Heritage Fund.

“Heritage has an essential role to play in making communities better places to live, creating economic prosperity and supporting health and wellbeing,” she adds. “All of these are going to be vitally important as we emerge from this current crisis.”

The announcement was welcomed as “positive news” by Duncan Wilson, chief executive of Historic England. He added that Historic England are “planning emergency financial support to run alongside this and other measures introduced by the Government and our partners in the heritage and cultural sectors.” Details of this will be made public soon.

The decision to launch the Fund was taken in response to research conducted by National Lottery Heritage Fund. It surveyed more than 1,250 heritage organisations on the impact of the Covid-19 crisis, with 82% of respondents reporting a high or moderate risk to their organisation’s long-term viability. 35% stated their financial reserves will be depleted within four months and 46% can survive for no more than six months.

Priority will be given to organisations where there is limited or no access to other sources of support, or where heritage is most at risk.

To apply you must be:

You must meet all three criteria above to apply for funding through the Heritage Emergency Fund.

Applications will not be accepted from:

How will NLHF prioritise applications?

Priority will also be given if:

Heritage Minister Nigel Huddleston says it is vital “we do all we can to ensure our nation’s remarkable heritage landscapes, buildings and monuments – and the hardworking organisations that protect them – are supported at this difficult time”.

He adds that the new Heritage Emergency Fund is ideally placed to protect the most at risk heritage throughout this “unprecedented period”.