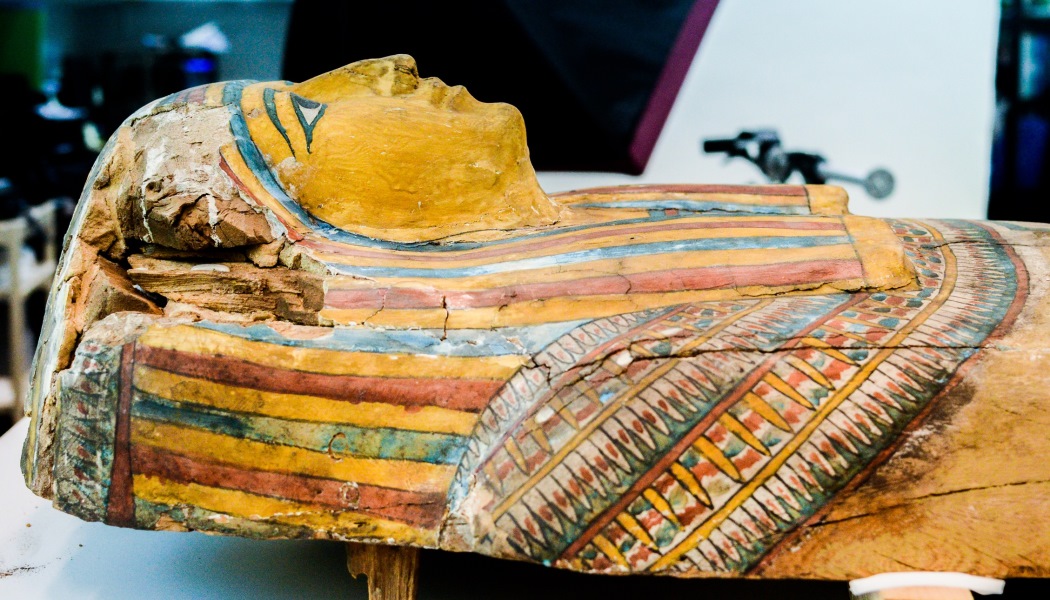 Liverpool’s World Museum will open its new Ancient Egypt -A journey through time gallery on 28 April, revealing one of the UK’s most significant collections of Ancient Egyptian and Nubian antiquities

The extended gallery will see the reopening of World Museum’s Mummy Room for the first time in 150 years and again, with a total of ten mummies on display, this will be the UK’s largest display of its kind outside of the British Museum.

The gallery will take visitors on a journey spanning 5,000 years of history from the time of the first settlers in the Nile Valley through to the impact of the Roman Empire. The collections are presented in seven themes: 5000 Years; Collection Highlights; River Nile; People of Egypt; African Kingdoms; Afterlife; and the Mummy Room. Visitors will find out about Liverpool’s long connection to excavations in Egypt and Sudan, and how thousands of artefacts made their way into the Museum.

“Our mummy collection is world-renowned and has always proved to be incredibly popular with visitors of all ages,” Steve Judd, Director of World Museum. “Until now, space restrictions have limited us from showing the full scope of our collections. By expanding the gallery, we look forward to wowing visitors with never-before seen objects displayed in new and exciting ways.” 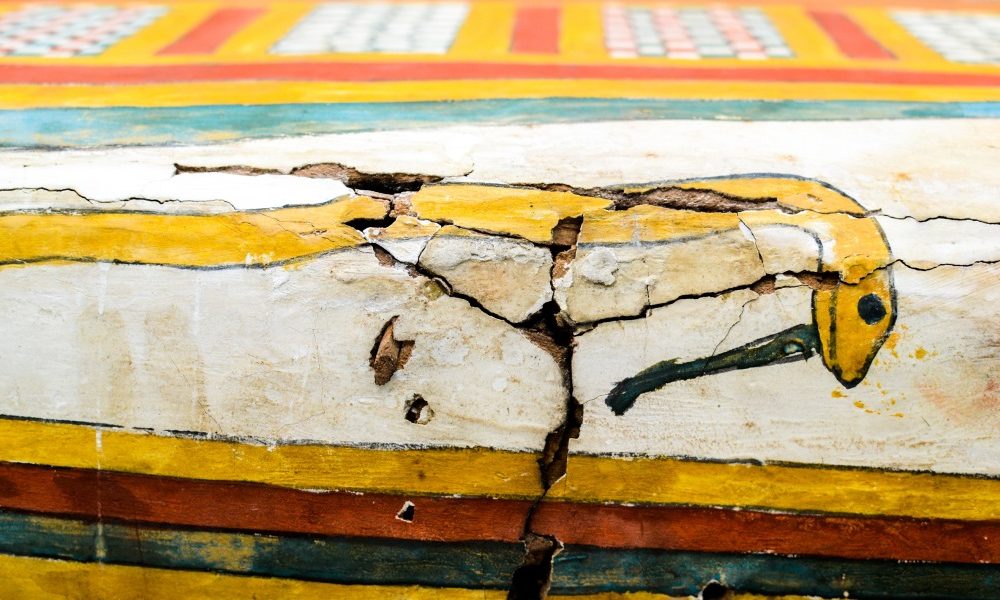 The museum says that until the end of the Victorian era, Liverpool’s Egyptian collection was the largest after the British Museum and was displayed in the main hall and adjoining galleries. Despite more than 3,000 Egyptian objects being destroyed in the May Blitz of 1941, over the next 40 years, the collection increased in size with 10,000 new acquisitions. A new gallery that opened in 1976 was modest with just two mummies out of the collection of 23 being displayed. Improvements to the Gallery in 2008 allowed a further four mummies to be brought out of storage and it has attracted more than two million visitors. It has also been the museums most popular gallery for schools taking part in formal learning activities with 28,629 children enjoyed a visit to the gallery in In 2013/14.

Today the World Museum has one of the largest collections of Ancient Egyptian and Nubian antiquities in the UK, with more than 16,000 artefacts ranging from 5,000BC to 642AD.

The new, enhanced gallery will see around 1,000 key objects displayed including many items that have never been on public display before, such as Djed-hor’s Book of the Dead – a four metre-long intact roll of papyrus dating from about 332 BC –displayed in full for the first time since its discovery in 1905. Other items that will be on display to the public for the first time include a recently identified statue part of Nefertiti and a mummified head decorated with a mask of more than 3,000 beads still in place after 2,600 years. 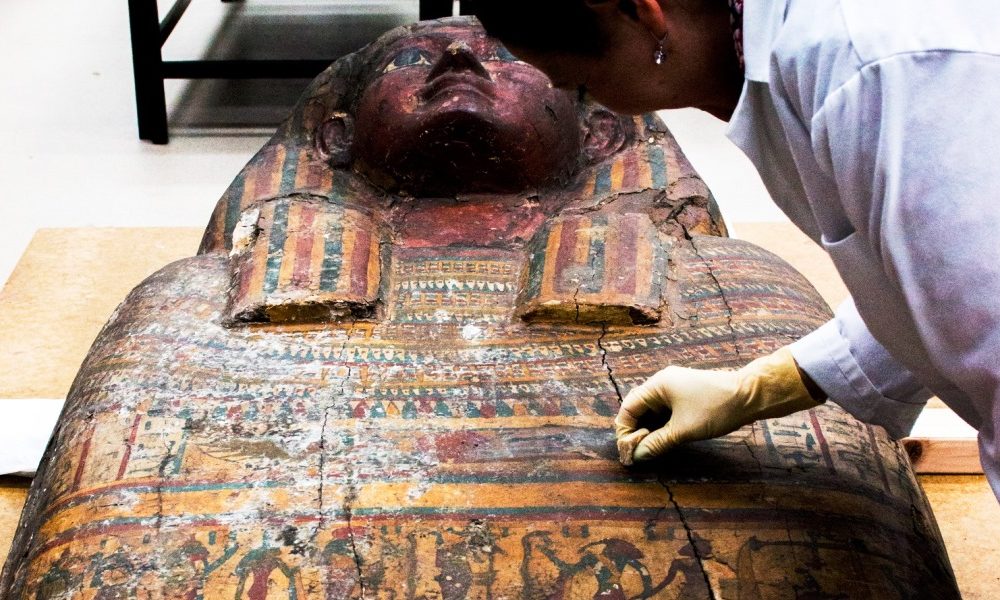 Following extensive conservation by the Museum’s dedicated team, a number of objects will be displayed for the first time in 76 years, including four mummies and their coffins, as well as artefacts from the royal city of Meroe in northern Sudan which were borrowed by the Louvre Museum in 2010 for an exhibition about ancient Egypt’s southern neighbours, the Kushites.

As well as the gallery, visitors can delve deeper into this fascinating civilisation by attending the accompanying programme of events including talks, performances and hands-on activities for all the family to enjoy. Teachers can educate and inspire students by attending our specially-devised ancient Egypt education sessions for schools.

The Ancient Egypt gallery has been funded through the generous support of DCMS/ Wolfson Museums & Galleries Improvement Fund, Garfield Weston Foundation, The Headley Trust and the Molly Tomlinson Bequests.

Women, men and a child

The ten mummies in the new gallery will include four women, including a temple musician, a Nubian lady buried in her bedsheets, and two women in their late teenage years who were mummified in a very strange way; the embalmers skillfully wrapped the legs, fingers and toes individually but left the hair and scalp exposed. They also include five men and a five year old boy.

Two of the males are called Padiamun who both lived during the 7th century BC and worked in the greatest temple of the land – the Temple of Amun at Karnak. One was a temple doorkeeper and the other was a sailor of the barque of Amun – a ceremonial ship that would carry the sacred image of the god Amun in river festivals.

Hor-wen-nefer was a ‘royal relative’ who lived at a time when Egypt was under 300 years of Macedonian Greek rule which ended with Cleopatra VII (‘the’ Cleopatra). His coffin with a gilded face was described in 1839 as being one of the finest and best preserved of the kind in existence.