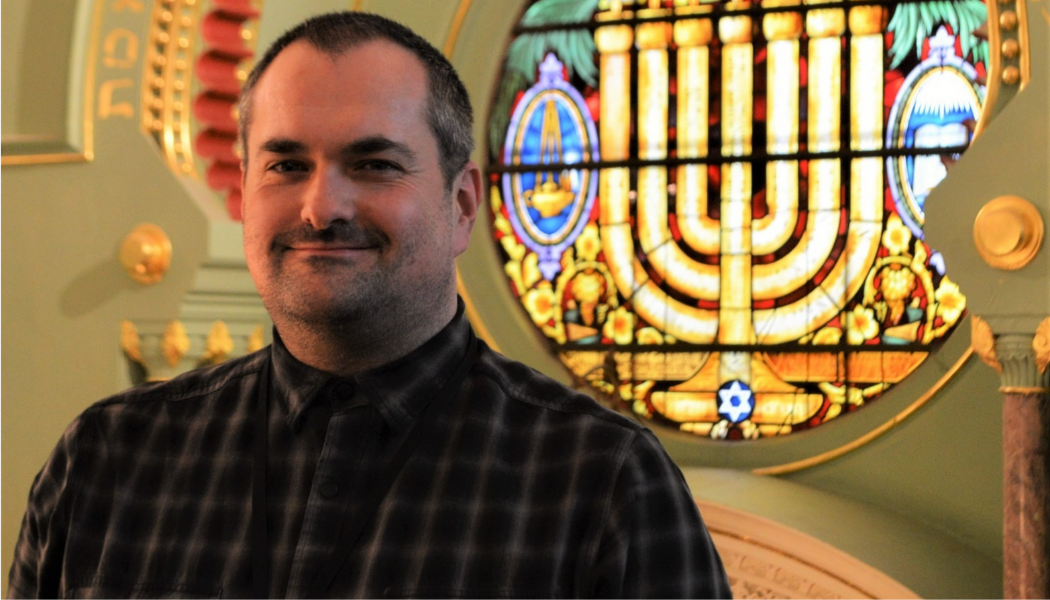 The former Head of Programmes at the museum will take on the new role after its former CEO said ‘the time was right’ to step down.

Manchester Jewish Museum has announced Gareth Redston as its new CEO, taking over from predecessor Max Dunbar who stepped down in December 2021.

Redstone has served as interim CEO since Dunbar’s departure, and was previously Head of Programmes at the museum. Before joining the museum he held positions at The Science and Industry Museum and Chester Zoo.

Alongside his new position, he will continue in his role as Chair of Cheetham Cultural Festival and as Co-Chair of Governors in a local primary school.

The appointment was announced by the museum’s Interim Chair of Trustees Richard Chapman QC.

Redstone said he was “very lucky to have an amazingly dedicated team of staff, volunteers and supporters around me and I’m extremely excited to see what the future holds as the museum continues to respond to the changing world we live in, making connections to make things better.”

Chapman said Redstone’s “infectious enthusiasm for the museum’s work was clear throughout the recruitment process and his understanding of our audiences is second to none. We’re very much looking forward to working with him to deliver the museum’s exciting plans for the future”.