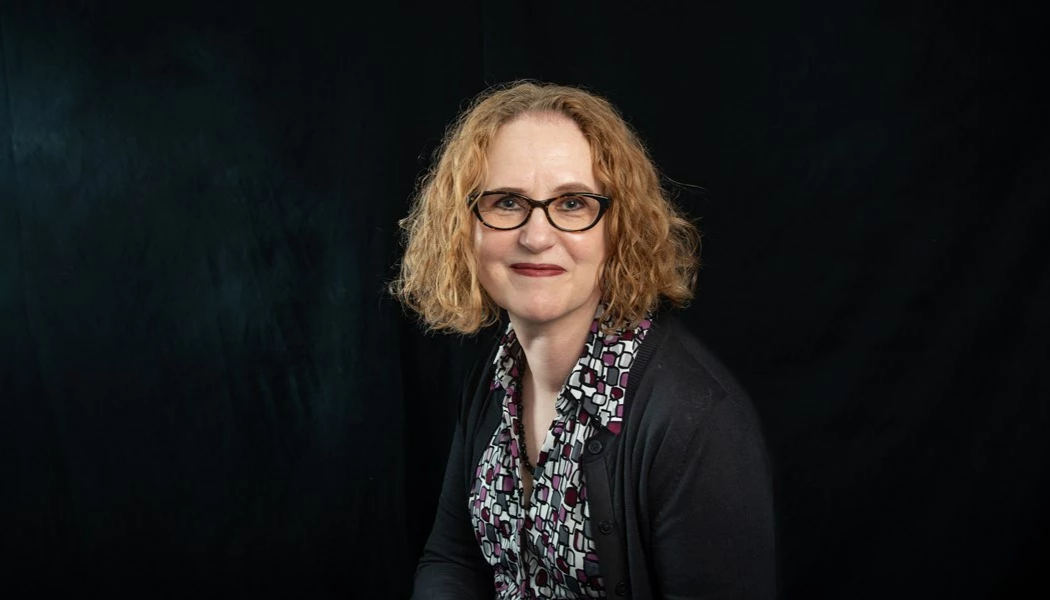 Susan Deighan will take up the new role in April, taking over from Dr Bridget McConnell CBE who is to retire.

Glasgow Life, a charity which delivers cultural, sporting and learning activities on behalf of Glasgow City Council, has appointed Susan Deighan as its CEO.

Deighan helped to establish Glasgow Life in 2007 and has held a number of senior positions at the charity, including Deputy Chief Executive, and Director of City Marketing and External Relations.

The new CEO will take up the role on Monday 25 April, replacing Dr Bridget McConnell CBE who is retiring after nearly 24 years.

She began her career in 1988 as part of preparations for the city’s 1990 Year of Culture celebrations, and her previous roles have included Performance Producer at Tramway.

Councillor David McDonald, Chair of Glasgow Life, said Deighan is “a tremendous asset to the city – a natural leader and strategic thinker, and her knowledge, creativity and networks will ensure Glasgow Life continues to play a critical role at the heart of Glasgow’s communities.”

On her appointment, Deighan said: “I’m looking forward to working with colleagues and partners to contribute to the city’s social and economic recovery and to leading Glasgow Life towards an ambitious and sustainable future.”