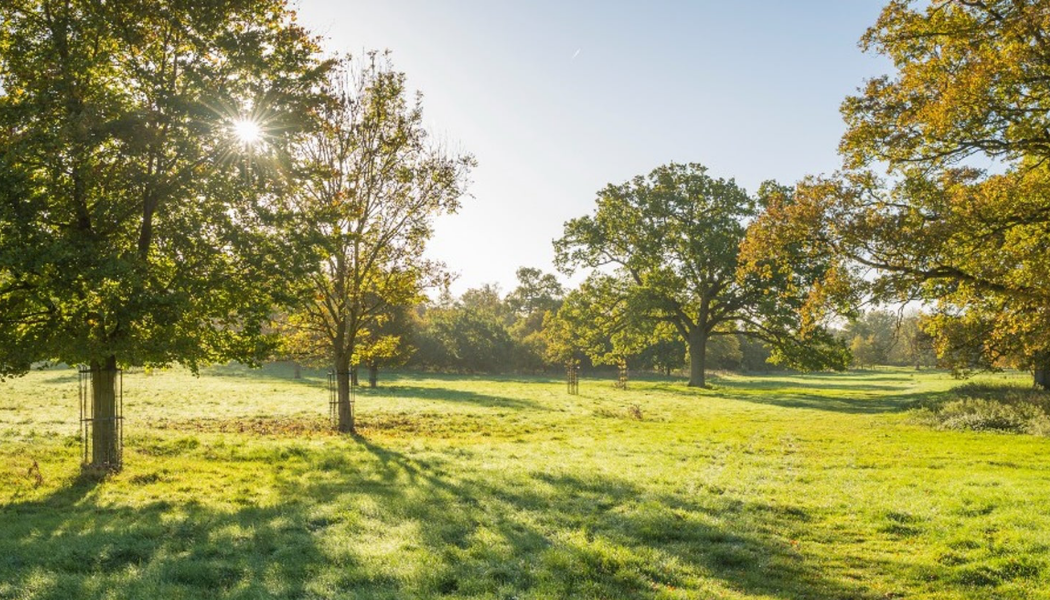 Nairne joined the National Trust’s Board of Trustees April 2015 and is already an elected member of the Council.

NT said during his time at the National Portrait Gallery, Nairne had “enhanced the creative partnership between the Gallery and the National Trust at Beningbrough Hall and Montacute House”. 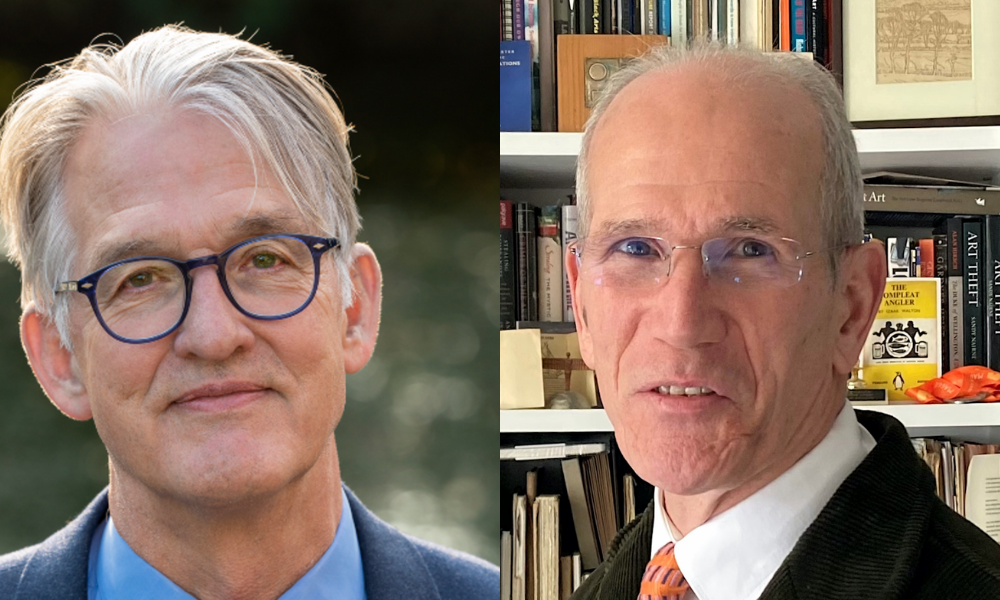 Olivieri’s appointment, first announced at the end of last year, makes him the 14th Chair of the Trust since it was established in 1895.