The two new commissions from an artist and organisation, which reframes his history, will become a part of Wales’ national collection when complete.

Amgueddfa Cymru – National Museum Wales has announced two new artist commissions which will reframe the legacy of a Welsh officer of the British Army who fought in the Napoleonic Wars, Lieutenant-General Sir Thomas Picton.

The commissions follow a callout by Amgueddfa Cymru earlier this year, for artists to explore alternatives to the colonial narrative represented by the portrait of Lieutenant-General Sir Thomas Picton by Sir Martin Archer Shee, which been a part of Amgueddfa Cymru’s collections since its founding in 1907.

Picton was a sitting Member of Parliament at the time of his death in 1815, when he was killed at the Battle of Waterloo. His legacy across the globe extends to namesake towns in Picton, Canada, New Zealand, and New South Wales. Four roads in Wales, alongside schools and a Royal Navy Boat are also named after him.

Yet Picton’s was put on trial and convicted in England for sanctioning torture during his governance of Trinidad, a conviction which was later overturned. He earned the names ‘Tyrant of Trinidad’, and the ‘Blood-Stained Governor’ and had a role in the colonial slave trade. 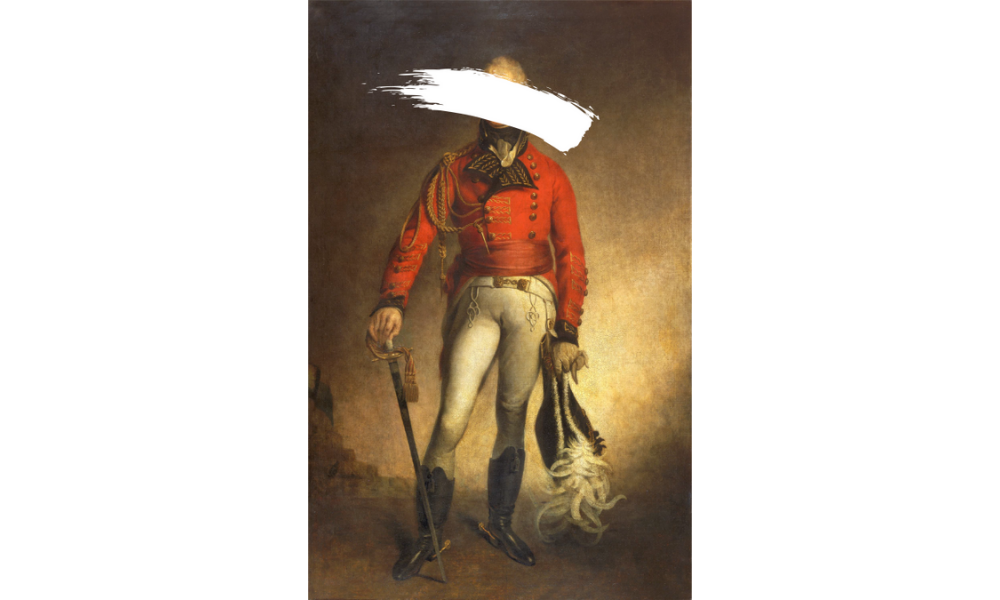 A graphic from the Reframing Picton project

It was these controversies which led Cardiff council to remove Picton’s statue in the “Heroes of Wales” gallery in Cardiff City Hall last year.

Amgueddfa Cymru’s callout received over 50 responses, with the majority of artists having a direct link to Trinidad.

The museum said it hopes the new commissions “will amplify the voices of those originally neglected in the telling of Picton’s story, or those whose lives are most affected by its legacy today”.

The two winning commissions have been awarded to artist Gesiye and Laku Neg as part of a wider project, Reframing Picton, which is a youth-led initiative involving Amgueddfa Cymru and community partner the Sub Sahara Advisory Panel (SSAP).

The museum said the proposed new artworks by Gesiye and Laku Neg will explore narratives of ancestry, healing, transformation and empowerment.

“They will challenge the colonial narratives that have traditionally existed in National Museum Cardiff’s galleries by centring Black consciousness, experiences, and voices,” it said. 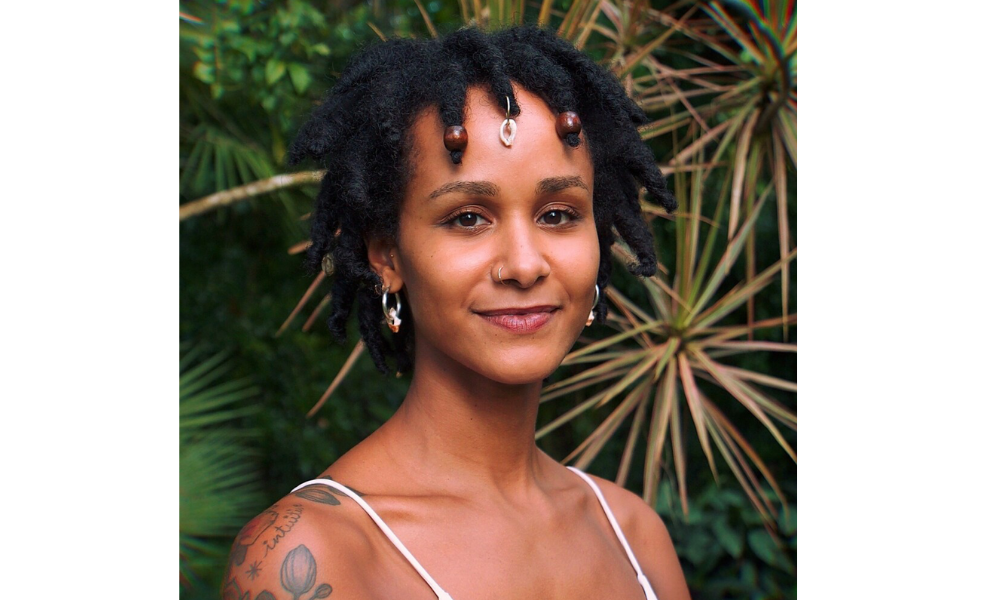 Gesiye is a multi-disciplinary artist from Trinidad and Tobago, and her commissioned work invites Black Trinidadians to participate in a” healing offering” that includes a series of tattoos and conversations around their connection to the land.

Gesiye said the work “is not an attempt to rewrite history, it is a disruption of the narrative that is so often held up as a singular truth.” 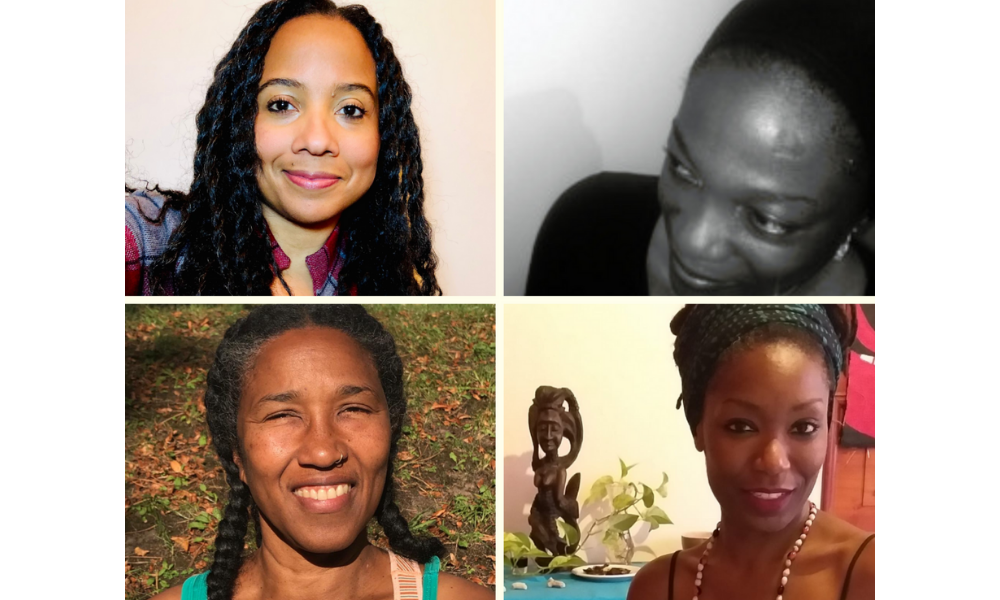 Laku Neg is an organisation represented by four members of Trinidadian heritage, living and working in the UK, which promotes expressions of African diaspora knowledge through the arts.

Its commission will explore a re-presentation of Louisa and Present, two young girls who became victims of Picton’s brutal regime in Trinidad.

Laku Neg said: “We relish the enormous responsibility of this project, as we work with National Museum Wales to offer the public a 360 degree view of Welsh history.

“Here, we aim to create an immersive installation, illuminating a story that did not make it across the Atlantic intact.”

The project group includes Amgueddfa Cymru Producers – a network of young people across Wales who collaborate to develop activities, events and more at the Museum – and members of the SSAP’s Youth Leadership Network.

Fadhili Maghiya, Director at the Sub Sahara Advisory Panel said: “It’s no secret that history has rarely been written by people of colour. We are now in a time when we are taking ownership of our narrative and stepping from the footnotes of history into the centre.”

Dr Kath Davies, Director of Collections and Research at Amgueddfa Cymru said: “We are very grateful to the young people of the SSAP’s Youth Network for giving their time in working with us at the museum.

“I’m really looking forward to seeing the commissioned artworks on display at National Museum Cardiff, and we hope that it generates conversation about how we share the different perspectives and histories of Wales in a modern-day museum.”