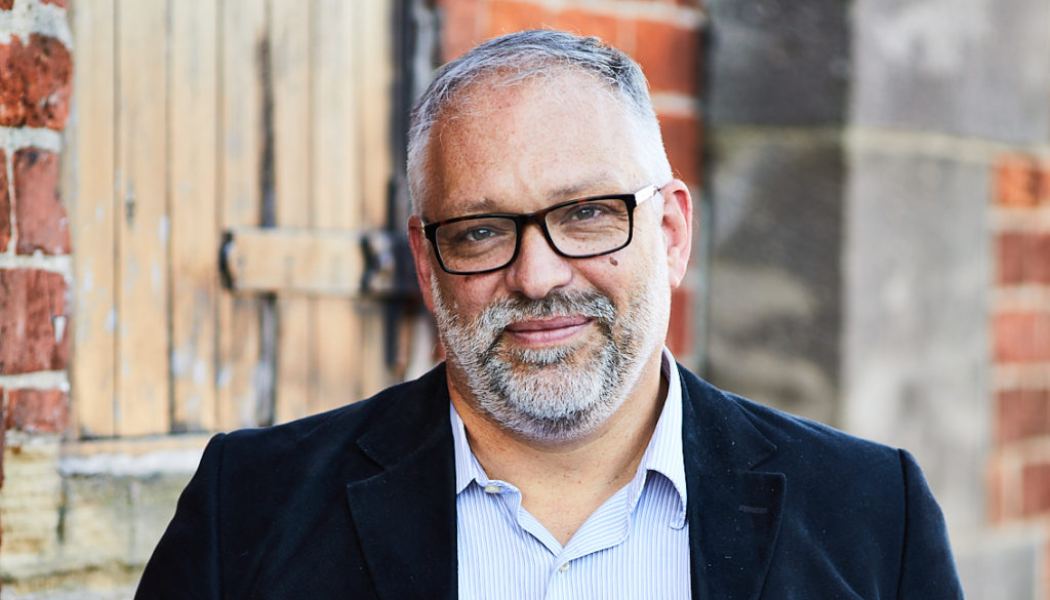 Nat Edwards will take up the post in Autumn with a plan to make new audiences “active participants” in its storytelling.

A new Director General and Master of the Armouries has been announced by The Royal Armouries’ Board of Trustees.

Nat Edwards, who is currently CEO of Thackray Museum of Medicine in Leeds, will take up the role in Autumn. Edwards’ previous roles include Head of Masterplan, North at Science Museum Group and before that roles at the National Library of Scotland, National Trust for Scotland and Glasgow Museums.

Royal Armouries has sites in Leeds, HM Tower of London and Fort Nelson in Hampshire.
The Royal Armouries Museum in Leeds houses a major part of the national collection of arms and armour, and displays over 8,500 objects throughout its five themed galleries.

John Procter, Chair of the Board of Trustees said Edwards “impressed the recruitment panel with the breadth of his experience ranging from extensive capital funding projects, business initiatives, large scale exhibitions and community and educational projects. His passion for connecting museums with the audiences and communities they serve stood out and we are looking forward to his arrival at the Royal Armouries in the Autumn.”

Edwards said: “The Armouries is one of the world’s oldest museums and, over the years has witnessed through its buildings and collections, some of the most incredible stories – touching every aspect of our humanity at its best and at its worst.

“I can’t wait to discover those shared stories together with all the new audiences whom I will make it my mission to welcome in – not simply as spectators to history but as active participants in its making.”