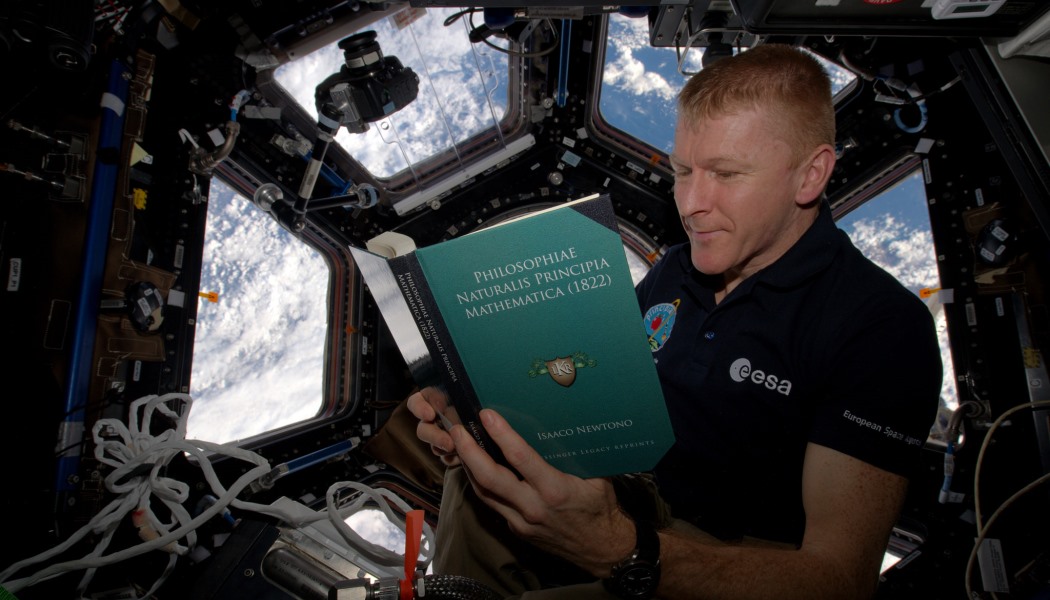 Tim Peake blasted off from Kazakhstan on a Russian Soyuz rocket in December to spend six months aboard the International Space Station (ISS) with the historic launch being marked by events in museums across the country including the Science Museum.

Now following his successful mission, which included a spacewalk, the UK Space Agency has provided funding for an exclusive exhibition, as part of the 2016 Principia Mission Grant Scheme, which will open exactly a year after Peake’s launch. The UK Association for Science and Discovery Centres Programme Destination Space is supporting the exhibition, which will also explore careers in space in order to inspire young people to follow in Peake’s footsteps. 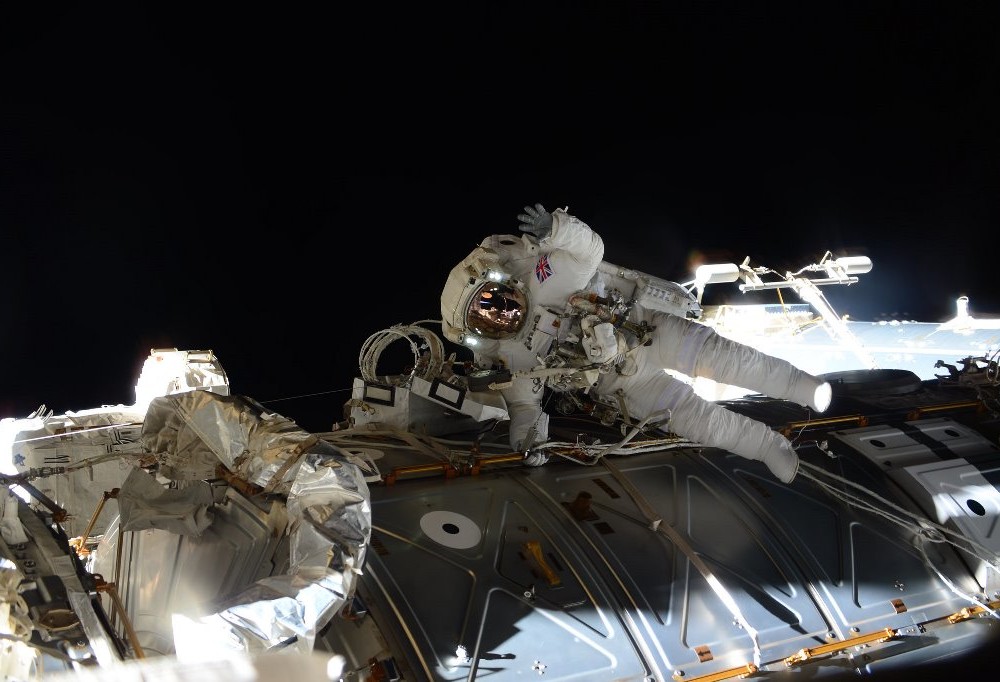 Spacewalk: Peake gives a quick wave to NASA Astronaut Scott Kelly in the Cupola – as he starts to tie down cables and make electrical connections. Credits: ESA/NASA

The exhibition has also received the backing of Peake and his mother and father, Angela and Nigel Peake, who still live in the Chichester District, who are part of the project group creating the exhibition.

“We are thrilled to be working alongside Nigel and Angela Peake, the UK Space Agency and the Destination Space Programme, and would like to thank them all for their support,” said Cathy Hakes, Manager of The Novium Museum and Tourist Information Centre. “The exhibition and accompanying activities will engage visitors of all ages with Tim’s mission and we are placing a particular focus on engaging young people with STEM (Science, Technology, Engineering and Mathematics) subjects.”

Visitors to the exhibition will start their journey when they step into the museum’s rocket lift and will be transported into the museum’s ‘outer space’ level. Their mission will begin by finding out about the Soyuz rocket, from its take off to landing – including watching the moment that Tim blasted off into space. 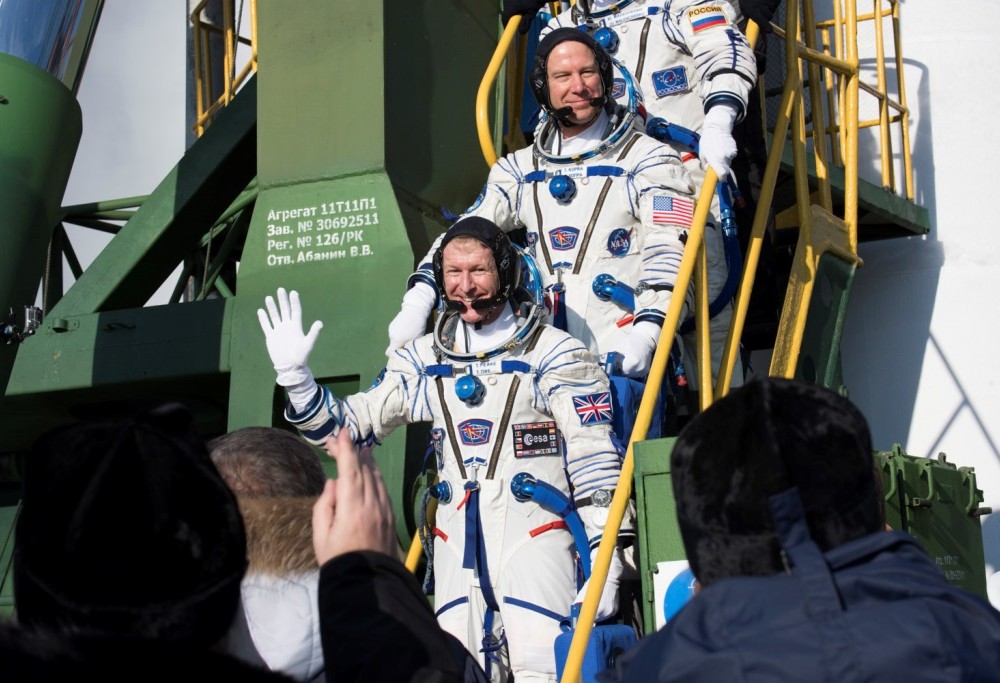 Tim Peake ready to blast off from Kazakhstan on a Russian Soyuz rocket with with Russian commander Yuri Malenchenko and US astronaut Tim Kopra. Credits: ESA-S. Corvaja

Following this visitors can discover what it’s like to live in space, from eating, sleeping, to even exercising in the ISS. They can then find out about Peake’s space walk and even get involved in scientific space experiments and other interactive activities. The exhibition will also allow visitors to try on a space suit or experience what it is like inside Peake’s sleeping chamber, which will recreate the experience of living and working in Space.

“The UK Association for Science and Discovery Centres is delighted to support The Novium Museum with the Destination Space programme,” said James Summers, Special Projects Manager for the UK ASDC. “This national programme has already engaged over 490,000 people throughout the UK with Tim Peake’s mission and we are thrilled that The Novium Museum can share it with Tim’s home city.”

Museum staff are keen to encourage local schools in the exhibition and will be running a number of competitions and special sleep over events to tie in with the launch.

The Tim Peake exhibition will open on 15 December 2016 – the anniversary of Peake’s launch into space.

Peake catches up on some essential background reading for his Principia mission on World Book Day, February 28 2016. Credits: ESA/NASA