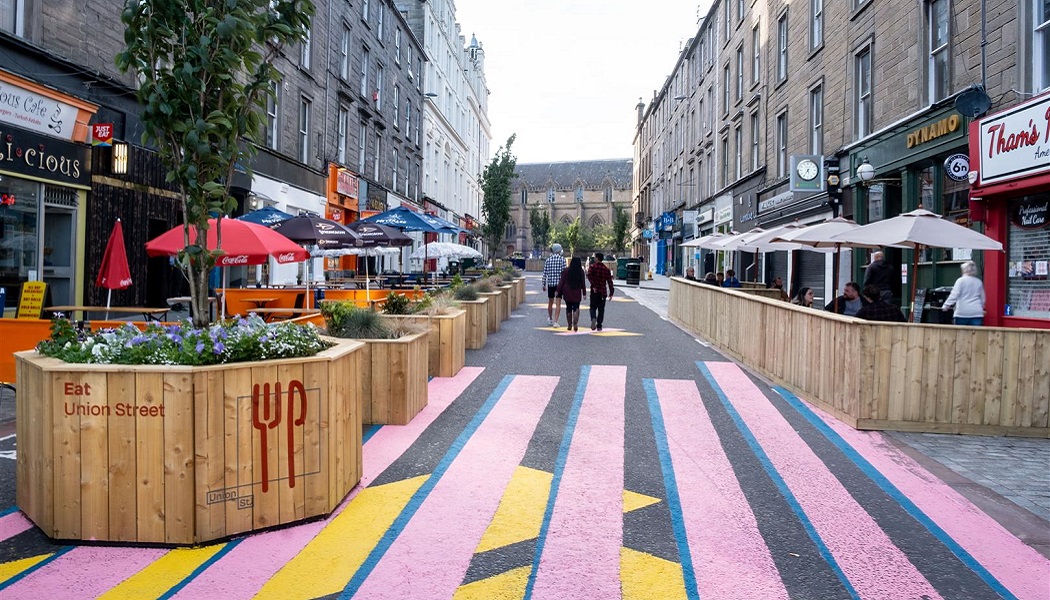 V&A Dundee has today welcomed the UNESCO City of Design delivery team to its Tayside home as part of a new partnership.

The team responsible for the UK’s first and only UNESCO City of Design designation will now be hosted at the museum, marking another milestone for the site selected to become Scotland’s centre for design.

As part of the move, UNESCO City of Design Dundee and V&A Dundee will collaborate on a range of projects and partnerships rooted in the local community. Priorities for both parties include supporting Dundonian designers and Scotland’s broader design sector on the international stage.

The new partnership “cements Dundee’s commitment to design, and to using design as a tool to create change in our city”, according to Annie Marrs, lead officer of UNESCO City of Design Dundee.

The team, she adds, are “excited to embark on this next stage of Dundee’s journey as a UNESCO City of Design” after a six-year spell with Leisure & Culture Dundee in which collaborative work has “enabled thousands of people to engage with design and experience design here in Dundee, as well as profile Dundee’s design talent on an international stage”.

Having seen first-hand how the UNESCO City of Design team “consistently delivered tangible benefits to the city”, Sinclair Aitken, chair of Leisure & Culture Dundee, says he “expects the successes of the past few years to continue” after “passing the baton on to V&A Dundee”. 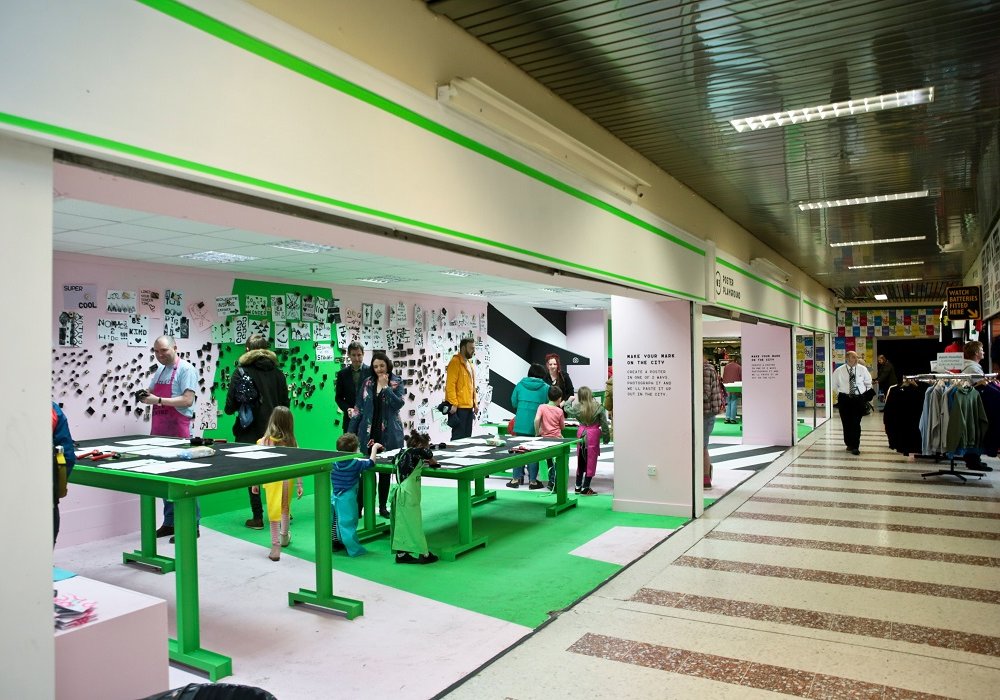 Three editions of the Dundee Design Festival and the reimagination of the city’s newly pedestrianised Union Street are just some of the many design-led projects orchestrated since Dundee received its UNESCO designation back in December 2014.

V&A Dundee will play a prominent role in this year’s Dundee Design Festival, which will take place in late September. The event will be hosted in venues across the city, with ‘design houses’ created in collaboration with a range of local organisations and communities.

“Dundee is a design city, full of ideas, imagination and innovation, with many globally significant design achievements. Its south-facing riverside location with its creative and cultural spaces and communities, two leading universities and college, make Dundee a wonderful place to live and work,” says Leonie Bell, director of V&A Dundee.

“Design enriches all our lives, it is about harnessing ambition and creativity to imagine and to create positive change, and this is so important as we begin our recovery from the pandemic and ask ourselves what kind of future we want.”

Karen Merkel, non-executive director for communication & information with the UK National Commission for UNESCO, says the “combined global reach” of the UNESCO Creative Cities of Design network and V&A Dundee means the pair can “attract and engage an even wider public directly in the whole field of design and give support to active participation in the creative industries”.