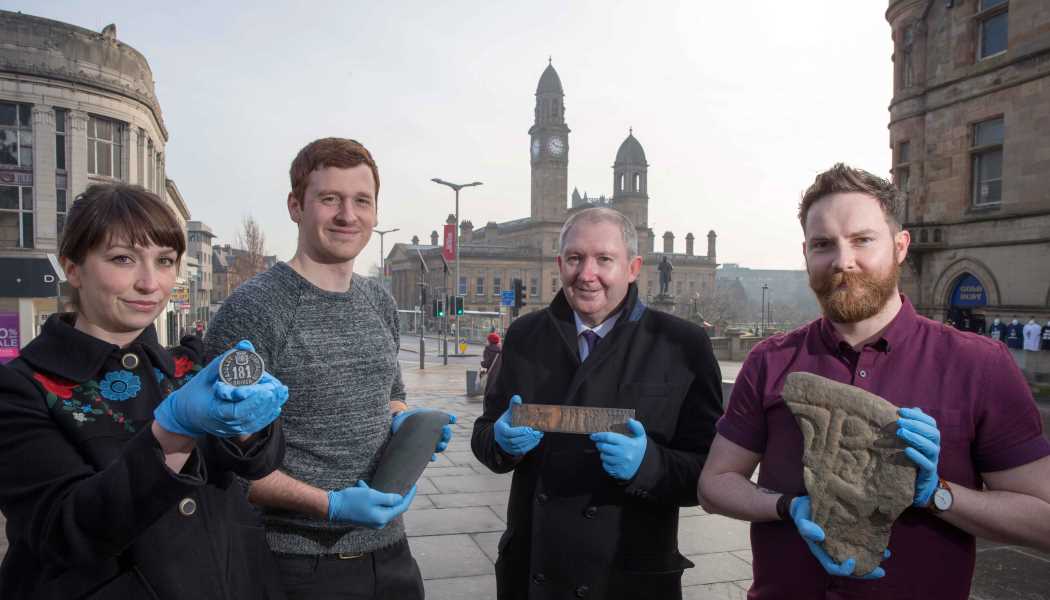 Work has begun on the £2.7m facility, expected to open at the end of 2017, which will house tens of thousands of items from Paisley Museum’s collection not on display in the main museum and currently in a storage facility on the outskirts of the town.

The publicly-accessible facility will be located in the basement of a Bargain Buys store and is part of a wider plan to use culture and creativity to help breathe new life into the town centre. The project also forms a key component of Renfrewshire Council’s bid for Paisley to be the UK City of Culture in 2021.

A museum team is currently preparing and packing the museum objects ahead of the mammoth decant to take place later in the year. The items include a ceremonial 5,000-year-old hand axe dating back to the Neolithic era, a fragment of a 10th-century medieval cross found at Inchinnan, a copper mould for a frieze of the Parthenon created by renowned 19th century Paisley sculptor John Henning and a Paisley tram driver’s badge from the 1960s. Also on show will be an Egyptian Shabti – a small sculpture buried with a person and expected to serve them in the afterlife – dating back to the 26-27th dynasty. 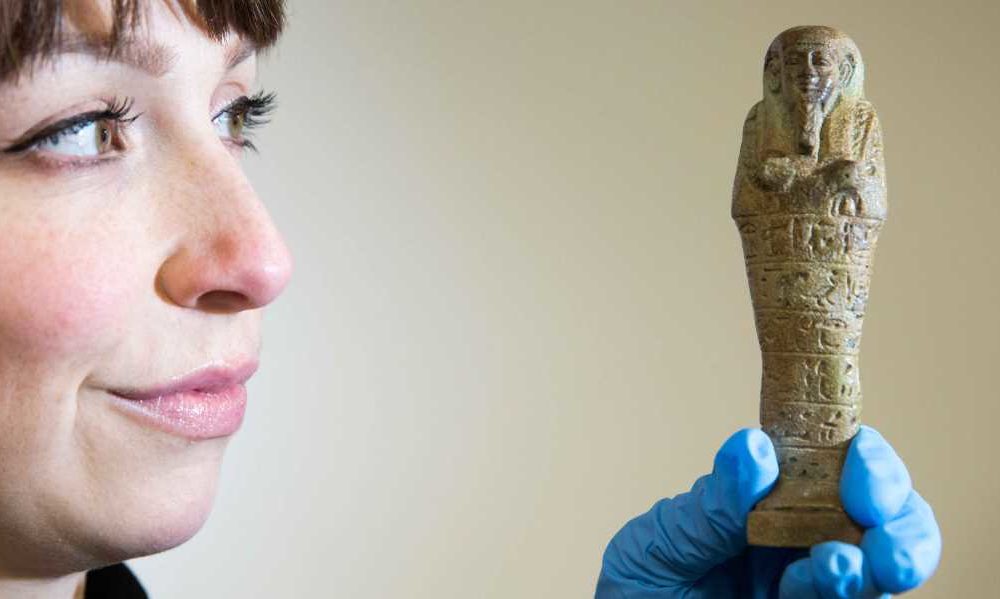 “Other places in Scotland have publicly-accessible museum stores, but this is the first time such a facility has been built on a high street, and will bring a previously-empty unit back into use,” said councillor Jim Harte, chair of Renfrewshire Leisure, which is managing the project. “Once opened, the facility will give the people of Renfrewshire a chance to see the full extent of the town’s incredible and internationally-significant collection, while also being a top-class educational resource bringing history to life for our pupils.”

The museum store is intended to complement plans for a £49m revamp of Paisley Museum, which is located further up the High Street, set to be completed by 2022.