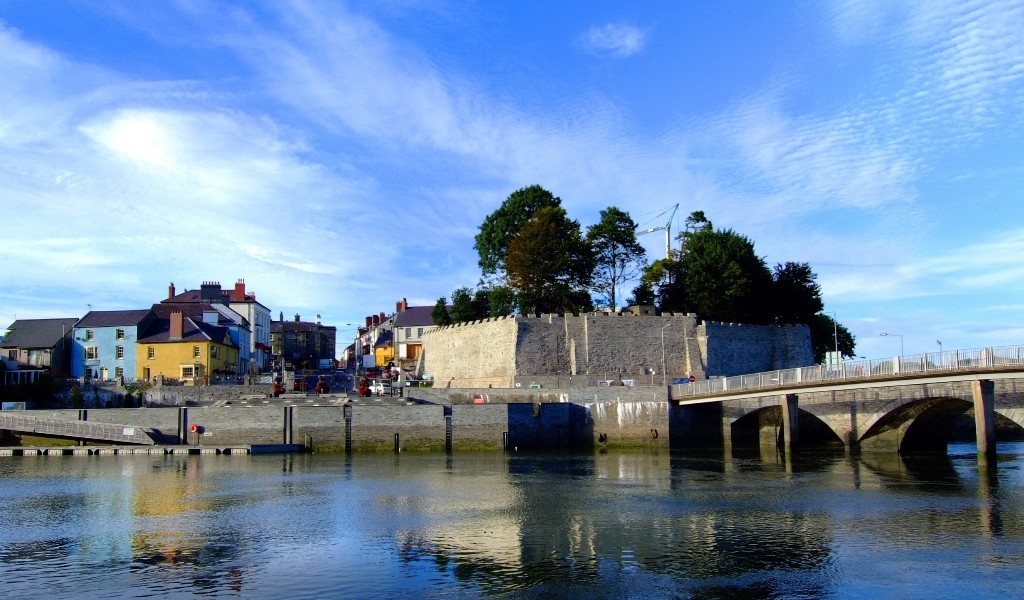 A new report by the Royal Society of Arts (RSA) and supported by the HLF has called for a networked approach to heritage and has recommended five principles aimed at civic and community leaders including bringing heritage into people’s daily lives.

The Networked Heritage report identifies that while heritage gives places their unique character, it will only create a strong identity if local people understand their heritage and know how to maximise its potential to shape distinct and cherished places for the future. The report also found that devolution from central government to local government and city-regions has created a new impetus for local distinctiveness.

“Devolution gives heritage a huge opportunity to shape how places define their local identity,” said Jonathan Schifferes, the report’s author and RSA Associate Director. “Without heritage, differences between places cannot be recognised. But if the heritage world is to capitalise on this moment, it needs to pursue the networked heritage approach set out in our five principles, and learn from the many community activists already leading the charge up and down the country.”

The RSA calls on civic and community leaders to:

The Networked Heritage research is the culmination of two years’ work on heritage, identity and place and features Bristol, Manchester and Dundee. This research, say the RSA, has already influenced the development of the HLF/ACE Great Place scheme – a pilot programme of funding, announced in the Culture White Paper, which puts networked heritage into action with 12 successful projects announced in spring 2017.

The research consistently shows that places with the strongest local networks are most likely to succeed and that for heritage to meaningfully shape how places develop, it relies on the actions of local people to bring heritage to life and define heritage for themselves.

“The ideas in the report make a compelling case for heritage to have a bigger role in local strategic thinking – but also for the importance of people as the real place-makers,” said HLF Chief Executive Ros Kerslake. “Indeed, we believe that any place seeking to address the challenge of connecting people to place, with each other, and to how a place should develop in the future, will see in the report that heritage is indispensable.”

The research behind the new Networked Heritage report builds on the RSA Heritage Index published last year, which used more than 100 data sets to rank all 379 local authorities in England, Scotland and Wales. The index has since been adopted as an official performance measure by the government, and a new version will be published on November 21.