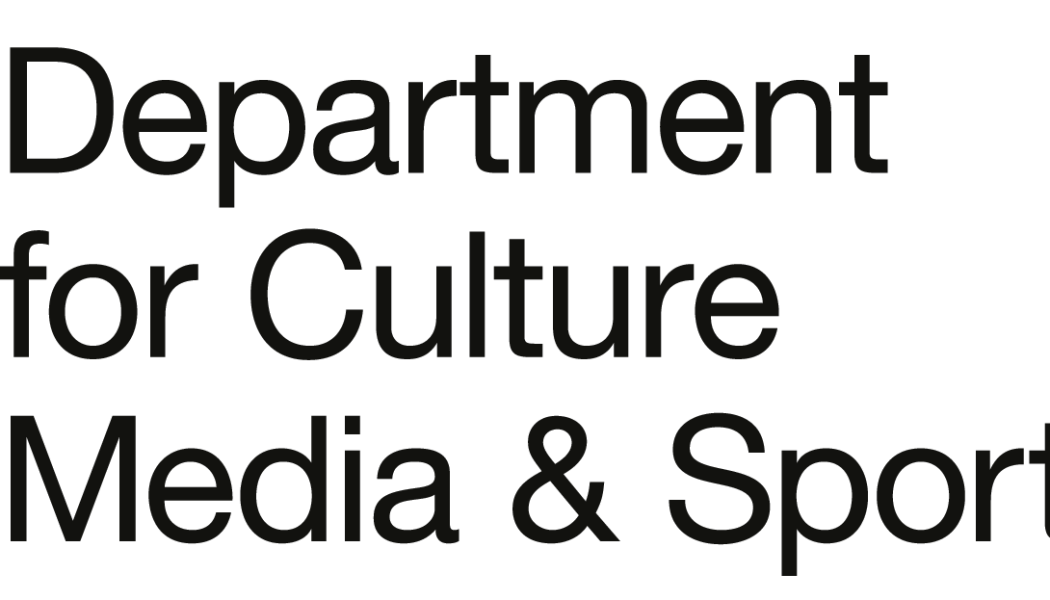 New secretary of state for culture named in cabinet reshuffle

John Whittingdale is to replace Sajid Javid as secretary of state for culture, media and sport

John Whittingdale, who was the chairman of the Culture, Media and Sport, has been made Culture secretary in David Cameron’s Cabinet reshuffle.

In the past Whittingdale has been a notable critic of the BBC and particularly its licence fee.

Javid, culture secretary since 9 April 2014, will take up the position of business secretary.