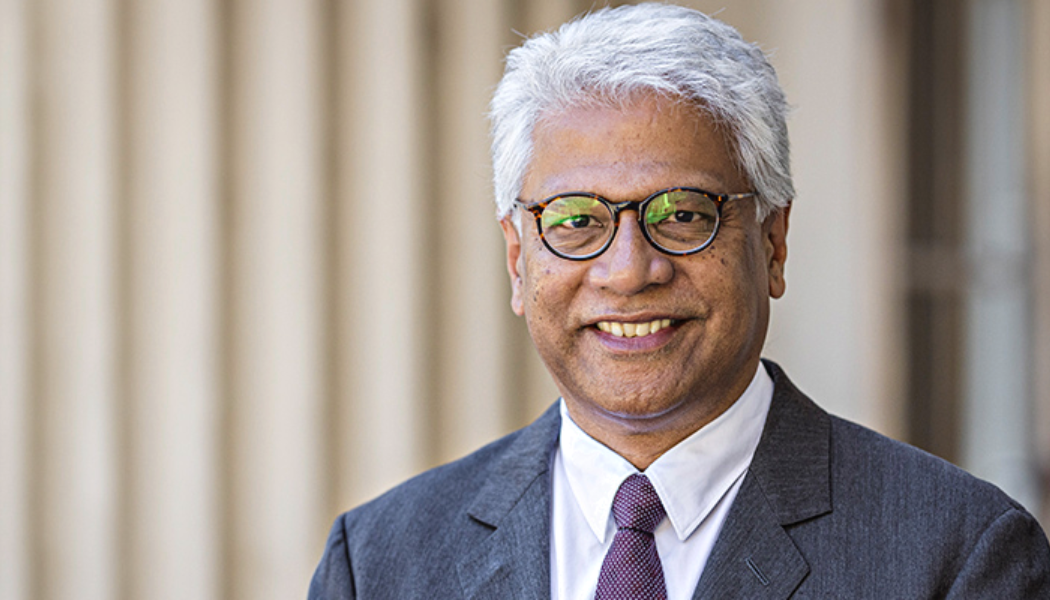 Gerard Lemos CMG will become the next Chair of English Heritage in 2023, and has pledged that in the role he hopes to “help everyone feel part of England’s story.”

Gerard Lemos CMG has been announced as the next Chair of English Heritage, and has pledged that in the role he hopes to “help everyone feel part of England’s story.”

Lemos will take up the post in January 2023 and will succeed English Heritage’s current Chair, Sir Tim Laurence, whose second term of office comes to an end in December this year.

Lemos is a former Chair of the British Council, the founding Chair of the Akram Khan dance company, and the current Chair of the Agency Board of Her Majesty’s Prison and Probation Service.

Lemos is also the Director at the social research company Lemos&Crane, the author of publications examining the role communities can play in society, a Trustee at the Donmar Warehouse, chairs the Hofesh Shechter dance company and the Warburg Renaissance Steering Group at the University of London.

His heritage experience includes his years as a Trustee at Dartington Hall in Devon where the medieval house and listed garden became a centre for progressive learning in the arts, ecology and social justice.

Born in India, Lemos grew up in Croydon and studied History and English at the University of York and divides his time between Devon and London.

Kate Mavor, English Heritage’s Chief Executive, said of the appointment: “Our historic sites are often important physical landmarks within communities but we also want to better knit those sites into the lives of local people. We’ve made big strides in this area but Gerard’s insight will be invaluable as we make even stronger connections with surrounding communities.

In accepting the role, Lemos said: “I am honoured at the prospect of chairing English Heritage and very much looking forward to working with the board, Kate Mavor and her team.

“The charity cares for a unique collection of stone circles and castles, abbeys and historic houses, right across the villages and towns, the countryside and cities of England. Taken together, this collection is a national museum of England, with a site in – or near to – almost every community.

“We weathered the pandemic and have grown our membership and visitors to record numbers.

“It has been an enormous privilege to serve and support this talented and innovative charity in its early years. I’m so pleased that next year I will pass the baton to someone with Gerard Lemos’ experience. I wish him all the best in leading English Heritage on the next part of its journey.”

Mavor added of Laurence: “All of us at English Heritage are hugely grateful to Sir Tim for his dedicated leadership of the charity – we would not be where we are today without him.”