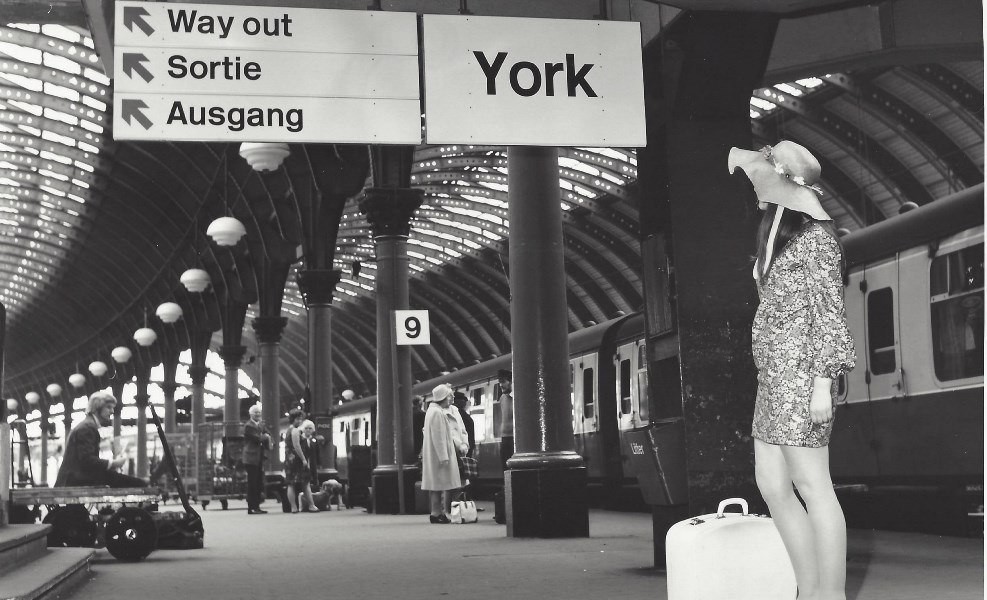 Once railway stations were built as elegant status symbols by the powerful railway companies, which in the mid-1800s were experiencing a boom in business. Landmark monumental buildings such as the Euston Arch and Curzon Street station, Birmingham (still standing as the world’s oldest monumental railway architecture) were built in 1837 and 1838 as part of the London to Birmingham line, the first intercity connection.

But by the 1960s, stations had become less ornate and more practical with the old London Euston station demolished, along with its famous arch, in 1961 to make way for a newer, slicker model. The same fate was to befall Birmingham’s New Street station originally built in 1854, which boasted the world’s largest glass and iron roof at the time – to be eclipsed by St Pancras 20 years later. It was demolished in the 1960s to make way for a new station, which itself was demolished to make way for an even newer station opened last weekend.  And so the story continues and is documented in Destination Stations, the latest in a series of temporary exhibitions situated in the National Railway Museum’s Gallery space.

Broken into four key periods, the exhibition tracks the development of railway stations over time: from the rudimentary stopping points of the 1830s, the Victorian architectural masterpieces which coincided with the railway boom, the functional passenger hubs of the 20th century, through to the iconic modern-day stations which combine their rich architectural heritage with the needs of the 21st century railway. 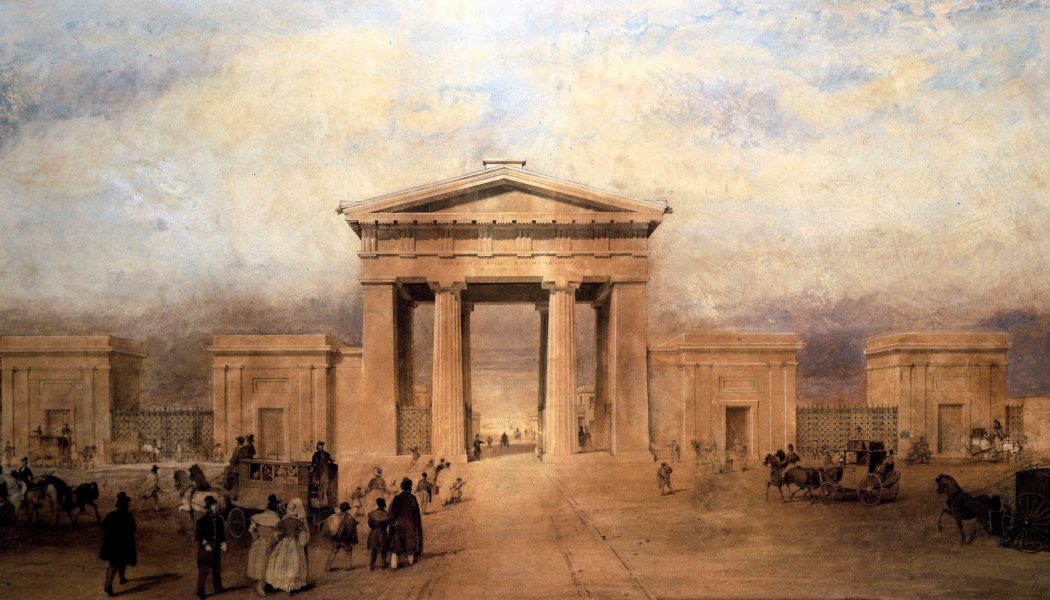 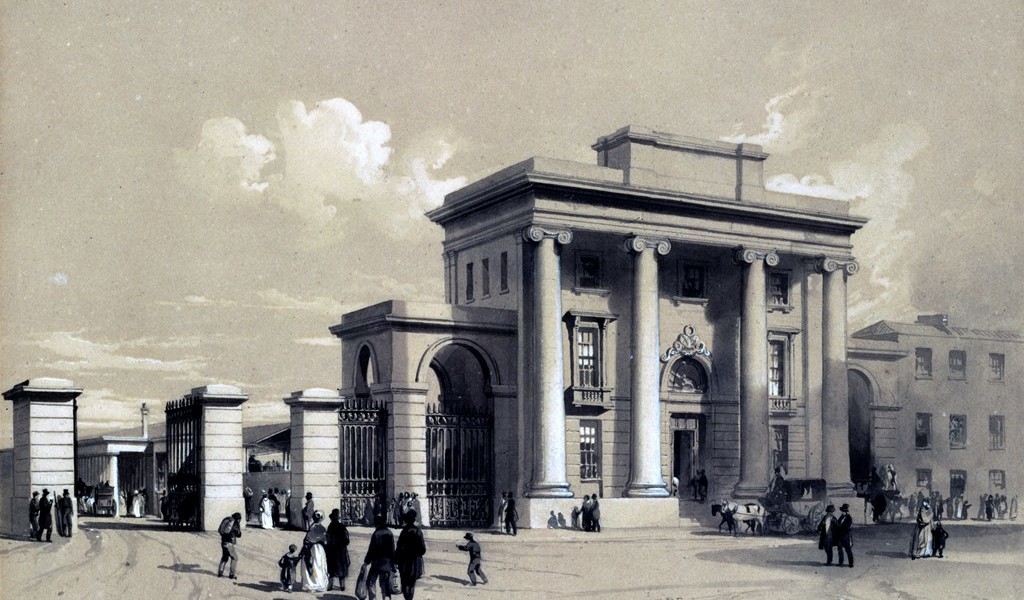 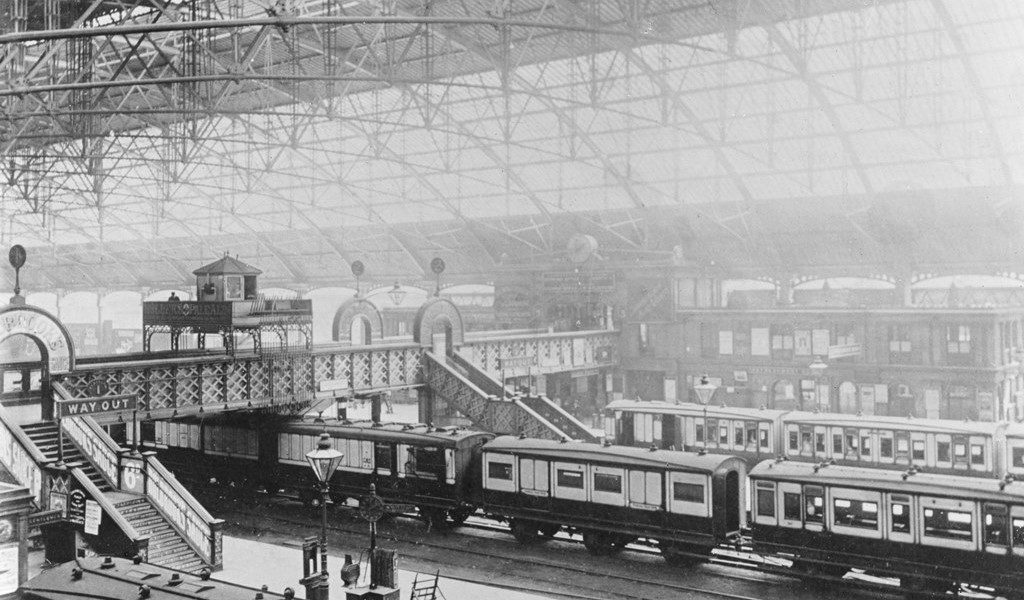 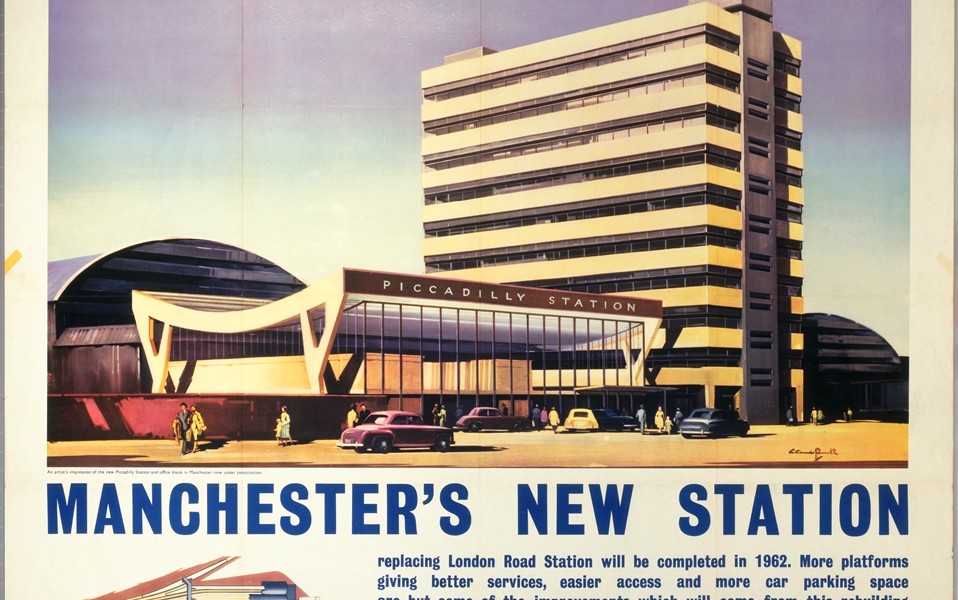 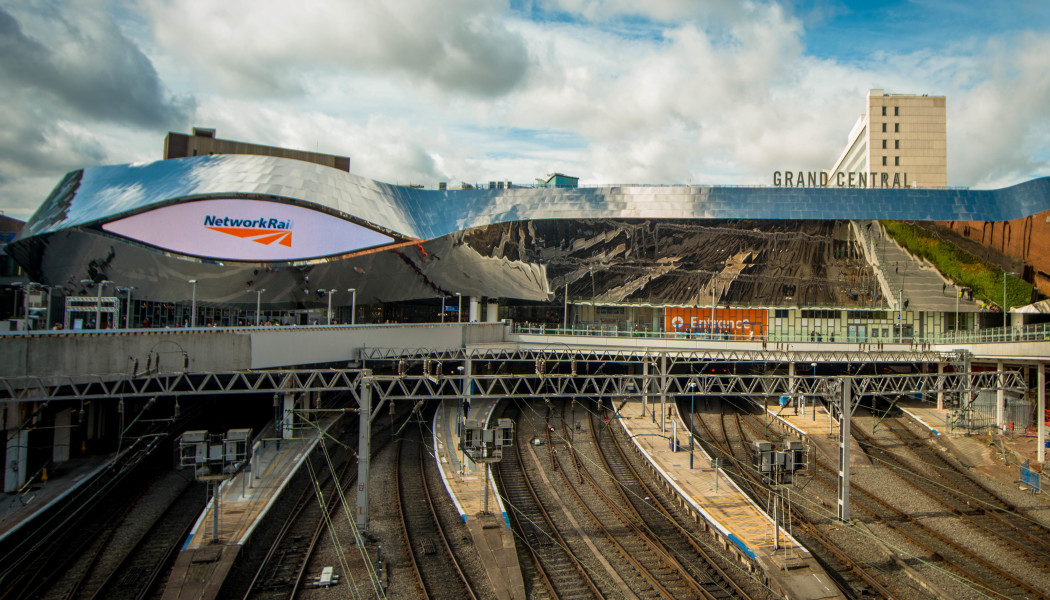 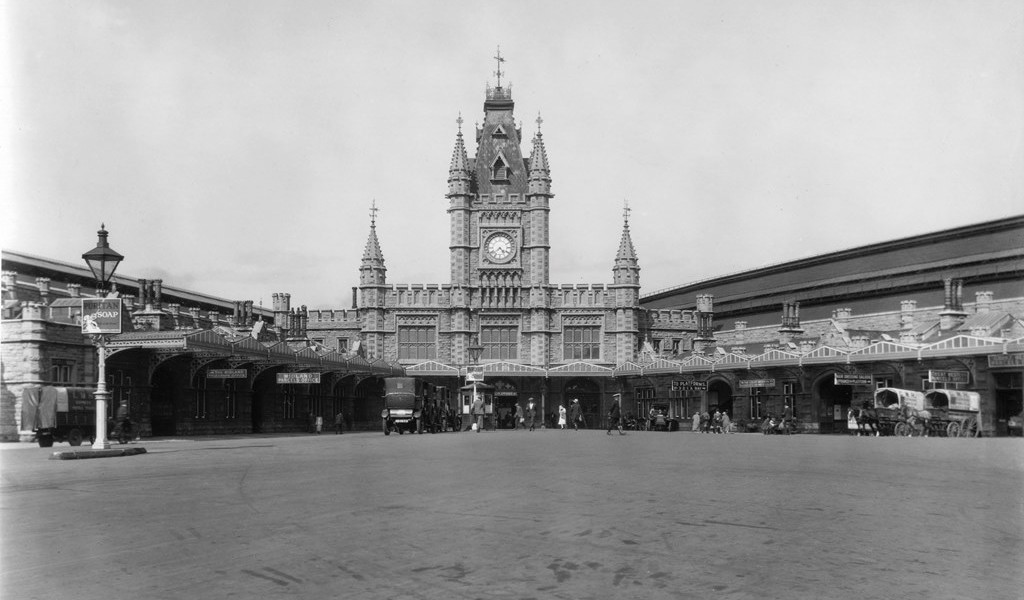 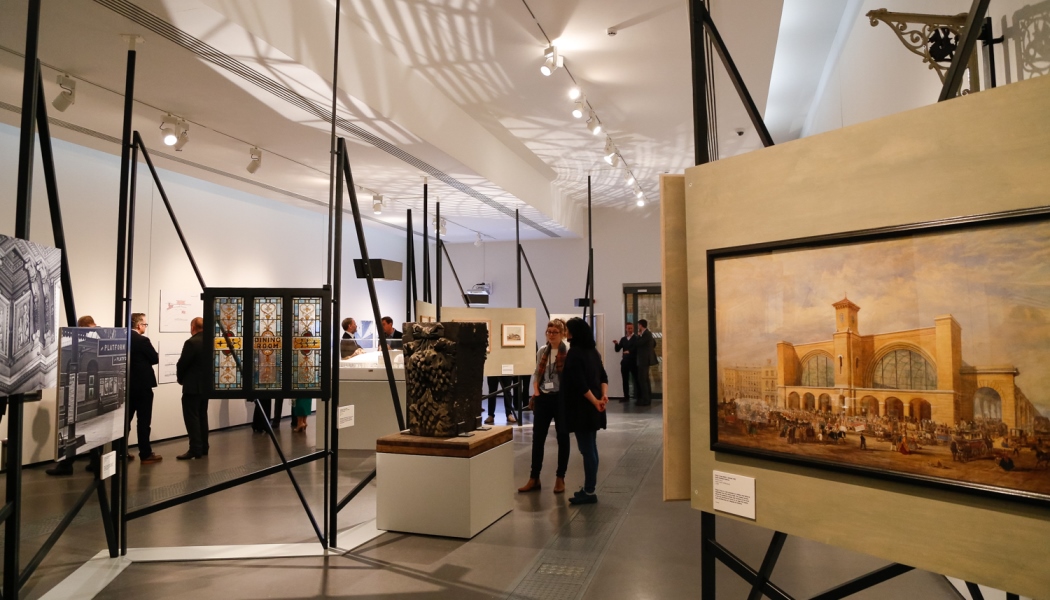 “I’m sure that visitors to Destination Stations will be fascinated by the range of unusual artefacts and beautiful objects that offer us new insights into the history of the nation’s stations,” said Ed Bartholomew, Senior Curator of Railways and Research at the National Railway Museum. “I hope that the exhibition’s focus on architectural history encourages the public to see their nearby stations in a different light, as examples of living history and functional beauty as well as travel hubs and desirable leisure destinations.”

The exhibition features images and items from the extensive National Collection housed at the museum, including architectural fragments, paintings, drawings and photographs from. These sit alongside rarely-seen artefacts loaned by key architectural archives across the country.

Destination Stations marks the first time Network Rail has loaned material from its extensive archives to a Museum, and exhibition visitors can view historic architectural plans of iconic stations including London Bridge, Euston and Glasgow Central.