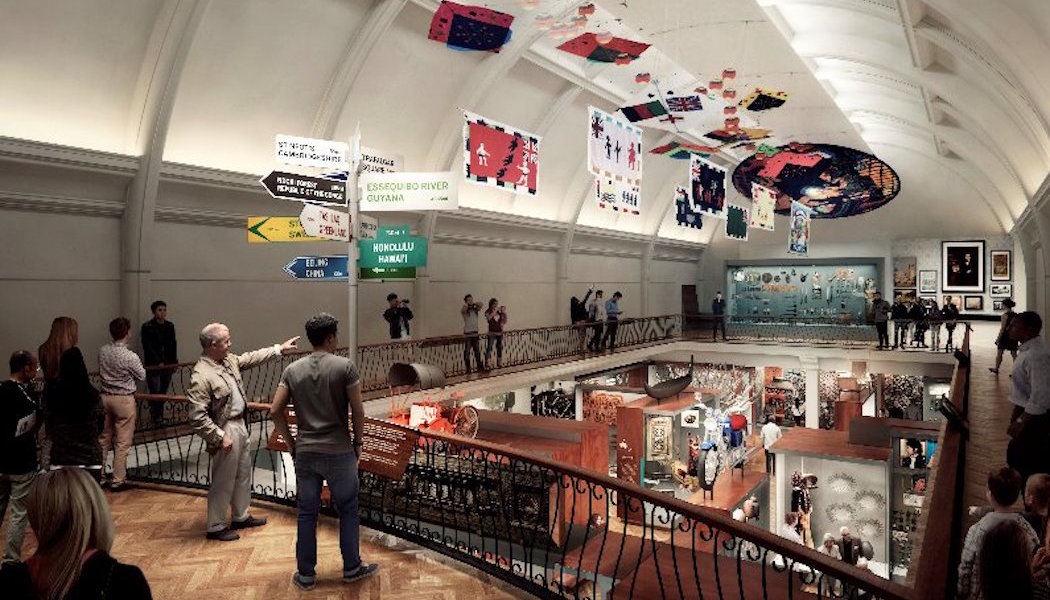 Main Image: A CGI of the balcony overlooking the new World Gallery to open next year at the Horniman Museum and Gardens
Share

Merriman joins the Horniman as it prepares to open an its new £4.6m World Gallery in June 2018, showcasing over 3,000 objects from its internationally important anthropology collection, and a new Studio space later in the year.

He has overseen a major programme of public engagement at the Manchester Museum and the transformation of its galleries, resulting in the doubling of visitor numbers during his tenure since 2006.

Merriman began his career at the Museum of London in 1986, as Curator of Prehistory and subsequently Head of the Department of Early London History and Collections.

I have always greatly admired the Horniman for its combination of great collections, wonderful setting, excellent staff, and its ability to connect to wide audiences. I'm very much looking forward to moving back to London and building on Janet's great legacy 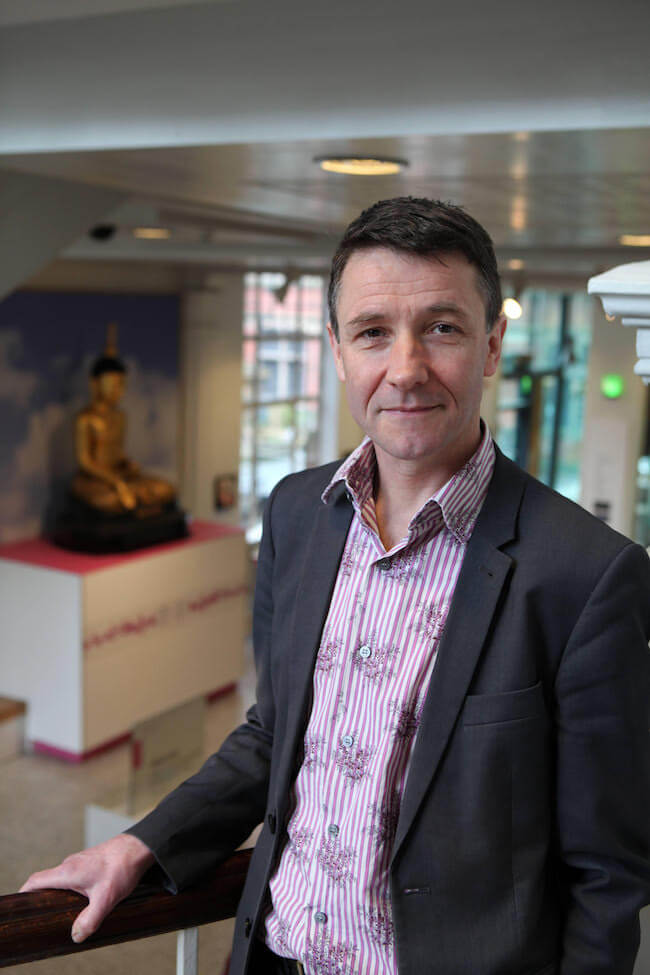 Prior to moving to Manchester, Merriman was Director of Museums and Collections, and Reader in Museum Studies, at University College London, for eight years. During this time, he developed new courses in museum and heritage studies, and created a new university-wide museum service. From 2004 to 2006 he was a part time Fellow on the Clore Leadership Programme, undertaking a bespoke scheme of training and development in cultural leadership.

Eve Salomon, Chair of the Board of Trustees at the Horniman says: “The Board of Trustees is delighted with the appointment of Nick Merriman as the Horniman’s next Chief Executive. His success at the Manchester Museum puts him in an excellent position to lead the Horniman as we broaden our audiences through a mixture of creative, intellectual and scientific excellence mixed with popular appeal.”

Janet Vitmayer CBE has led a series of successful capital developments and fundraising campaigns in her 20 years at the helm of the Horniman, resulting in the transformation of its galleries, buildings and Gardens, and an increase in visitor numbers of over 300 per cent. She will continue to be active in the wider museum sector including retaining her Trusteeships at the Hunterian Collection and the Florence Nightingale Museum.

The museum has secured grant funding from HLF for its new World Gallery and is now attempting to raise £30,000 through its Crowdfunder.

The horniman Museum and Gardens is embarking on a major £4.6m redevelopment to create a new World Gallery, which is due to open in June 2018.

Spanning five continents, the new World Gallery will better present the museum’s Anthropology collection that has expanded over more than a century. The new anthropology gallery will showcase this collection, from exploring the different ways people live to what brings us joy.

The museum has secured grant funding from HLF and is now raising £30,000 through its Crowdfunder.