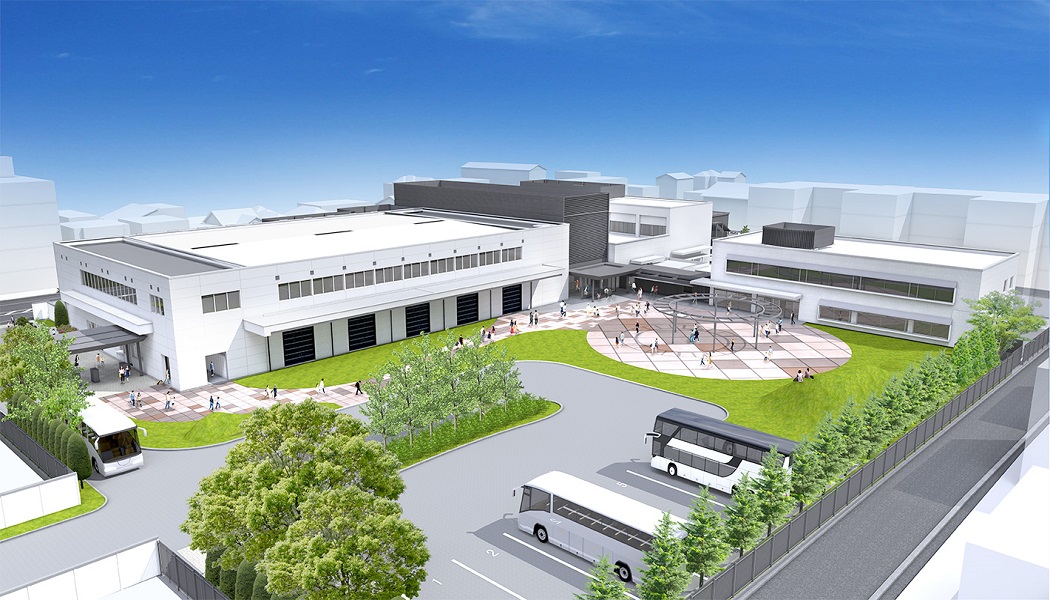 Video game giant Nintendo has confirmed its intention to transform a Kyoto factory into a museum exploring the history of its product development.

The Nintendo Uji Ogura Plant, built in 1969, was used to manufacture both playing cards and Hanafuda cards, alongside serving as the company’s customer service centre for product repairs.

These functions were transferred to another nearby facility at the end of 2016, leading to debates within the organisation regarding what should happen to the site.

It has now been decided that the Uji Ogura Plant and the land surrounding the building will be reimagined as a gallery showcasing the diverse array of products Nintendo has launched over its history.

This decision was, in part, motivated by the City of Uji’s plan to redevelop the local Ogura Station, offering a boost to the area’s tourist pull.

The attraction, which Nintendo says it has “tentatively named Nintendo Gallery”, is set to host a range of exhibits and interactive experiences once open.

A provisional timetable is in place to complete the project by the end of the 2023/24 financial year.