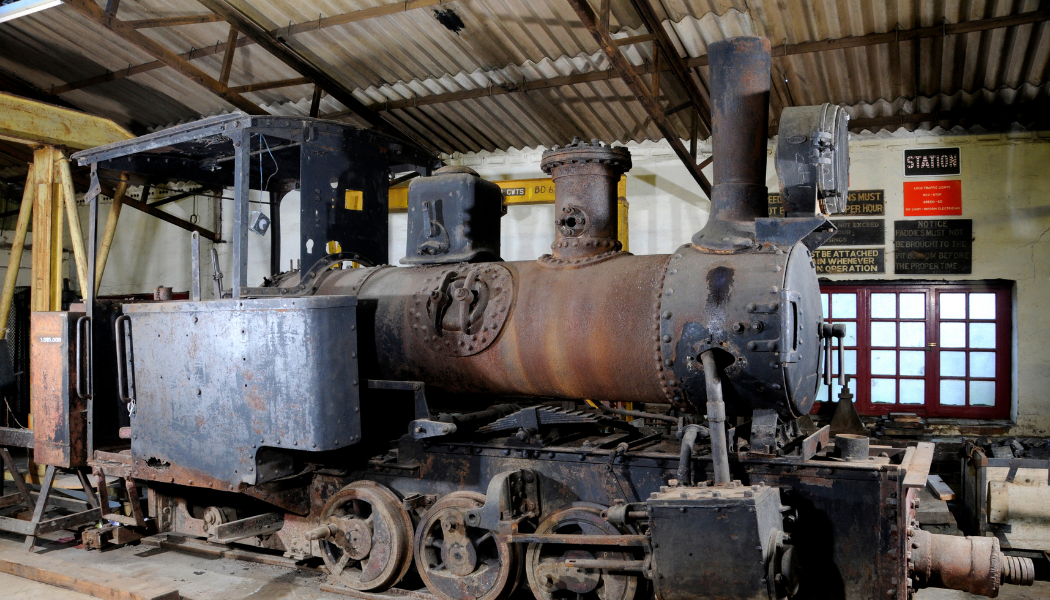 White Rose University Consortium is to fund the Railways and Slavery Research Project, which will explore the links between railways and the global slave trade.

Universities and museums across Yorkshire and the North of England are to explore the links between railways and the global slave trade, as part of a new research project.

The project was developed by curators from the National Railway Museum, the Science and Industry Museum in Manchester and Leeds Industrial Museum, alongside academics from the Universities of York, Leeds, and The University of Sheffield’s slavery research hub. It will examine the economic, social and infrastructural legacy of steam and slavery in the late 19th and 20th centuries. 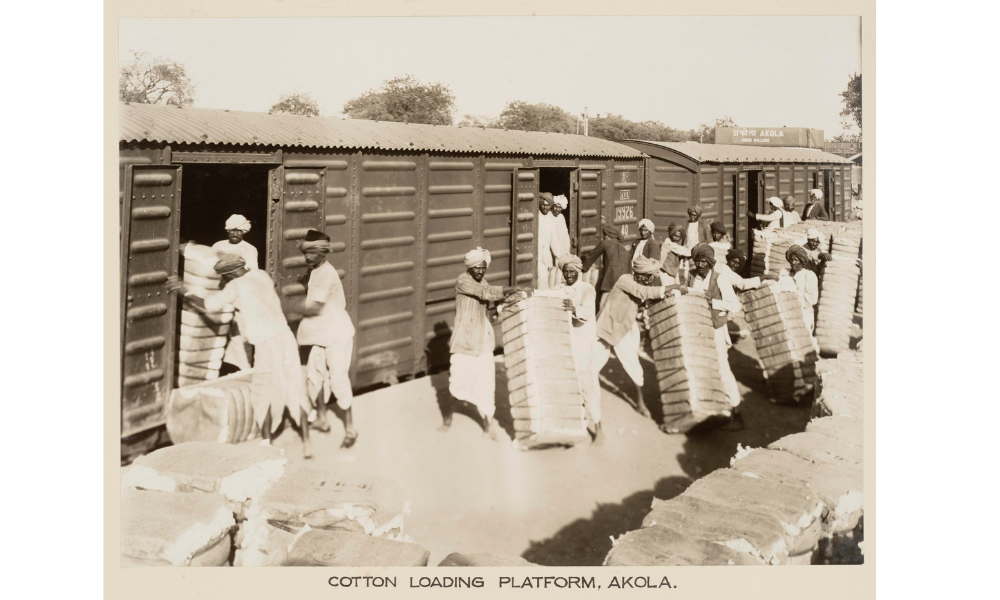 The grant is hoped to stimulate research, build networks, and increase awareness of the links between slavery, steam power and the development of railways in Europe and the colonies.

As part of the project, the research team will run a series of workshops, publish a handbook and create digital content such as web articles and blogs to share their findings with the public.

Dr Oliver Betts, Research Lead at the National Railway Museum, said the project is the latest in a series of collaborations between the museum and academics.

“Across the Science Museum Group through projects such as this, we are examining Britain’s colonial past to look again at the stories we tell, the voices we represent, and the challenges we face in presenting complex, hitherto untold stories to the public,” added Dr Betts. 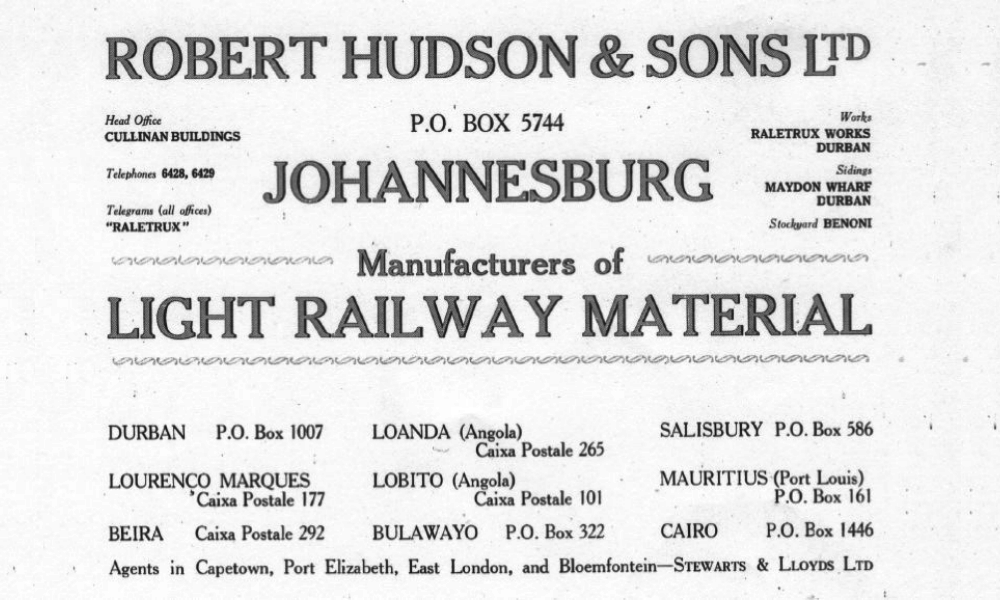 According to Project Lead, Professor Jonathan Finch from the University of York, there has been little research of this type into the history and development of the railways, despite considerable wider research.

“Railways were critical to the expansion of colonial power across Asia and Africa, as well as the opening up of the North American interior. Wealth generated in the colonies was a stimulus to industrialisation, long after the abolition of slavery in the UK and US.” 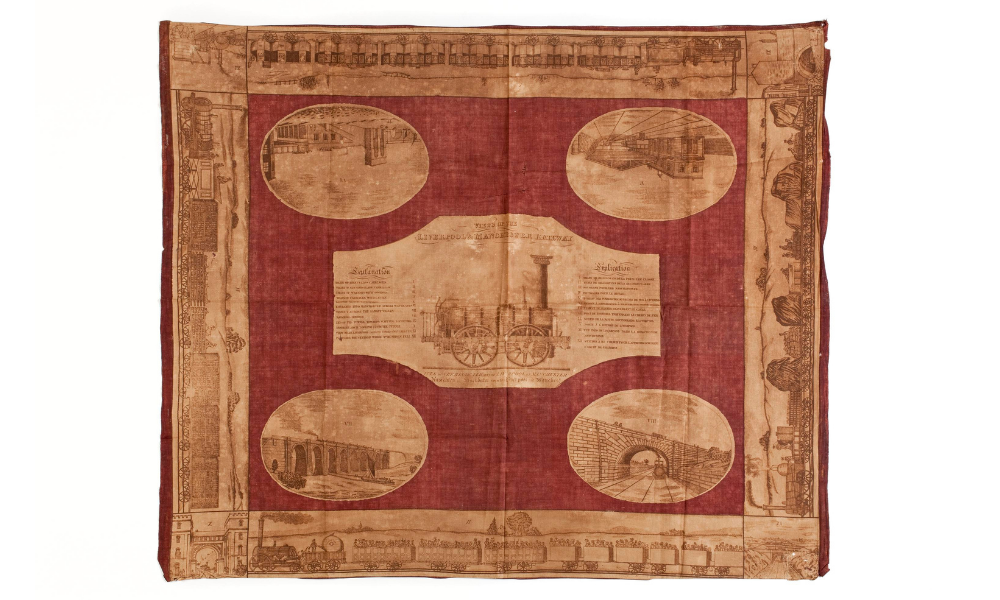 Handkerchief, commemorating the opening of the Liverpool & Manchester Railway in 1830 © Science Museum Group

In the longer term, the project will seek to generate peer reviewed research articles and further academic research into Britain’s colonial legacy.

Dr Kate Pangbourne from the University of Leeds’ Institute for Transport Studies is leading the university’s contribution to the project, and said there is a “visible legacy that is revealed in the geography of our ports, rail infrastructure, and industrial landscapes that deserves closer examination.”