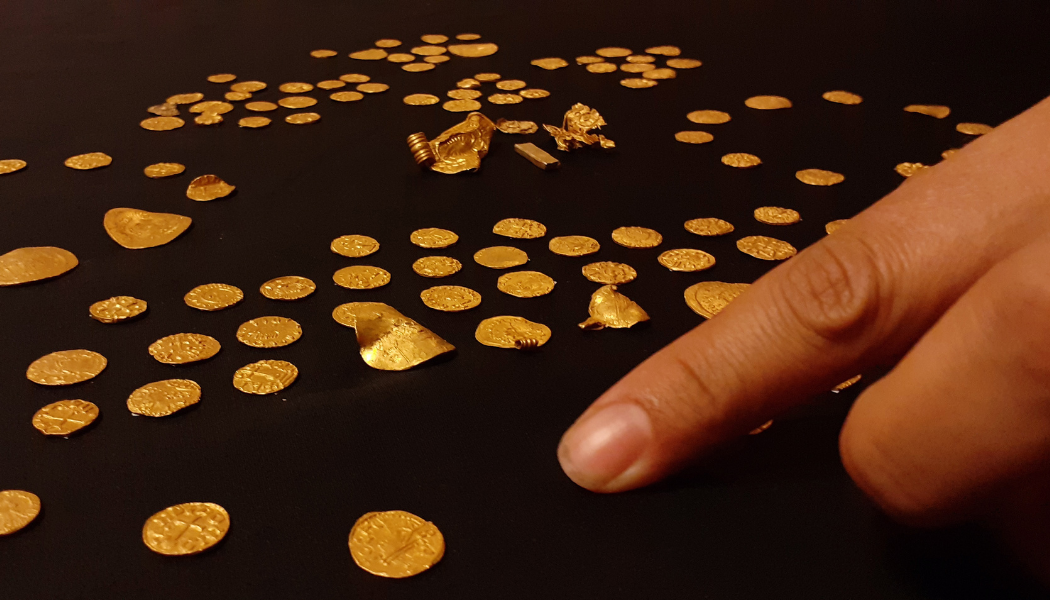 An inquest to decide if the ‘internationally-significant’ collection is considered Treasure precedes the museum’s acquisition, which is backed by the British Museum.

A hoard of more than 130 gold coins found in West Norfolk, dating back 1,400 years and with links to Sutton Hoo, stands to be the largest find to date from the Anglo-Saxon period in England, and Norwich Castle Museum hopes to acquire the hoard.

The coins, which have landed one man in jail, were uncovered separately by two metal detectorists, and it is now to be determined if the coins are considered treasure.

Currently, HM Coroner for Norfolk is holding an inquest to determine whether an important find of gold coins and other objects from West Norfolk constitutes Treasure under the terms of the Treasure Act (1996).

To qualify as Treasure, any two or more coins which contain more than 10% precious metal and which are more than 300 years old are defined as Treasure and are property of the Crown.

Typically, the Crown only claims the find if an accredited museum wishes to acquire the find, and is in a position to pay a reward equivalent to the full market value of the find, which is currently undisclosed.

Buried shortly after AD 600, the West Norfolk hoard contains a total of 131 gold coins, most of which are considered Frankish tremisses (small solid gold coins), as they were not yet produced in East Anglia at this date, according to the British Museum.

Because the owner of the land on which the coins were found has requested anonymity, the exact location has not been revealed. 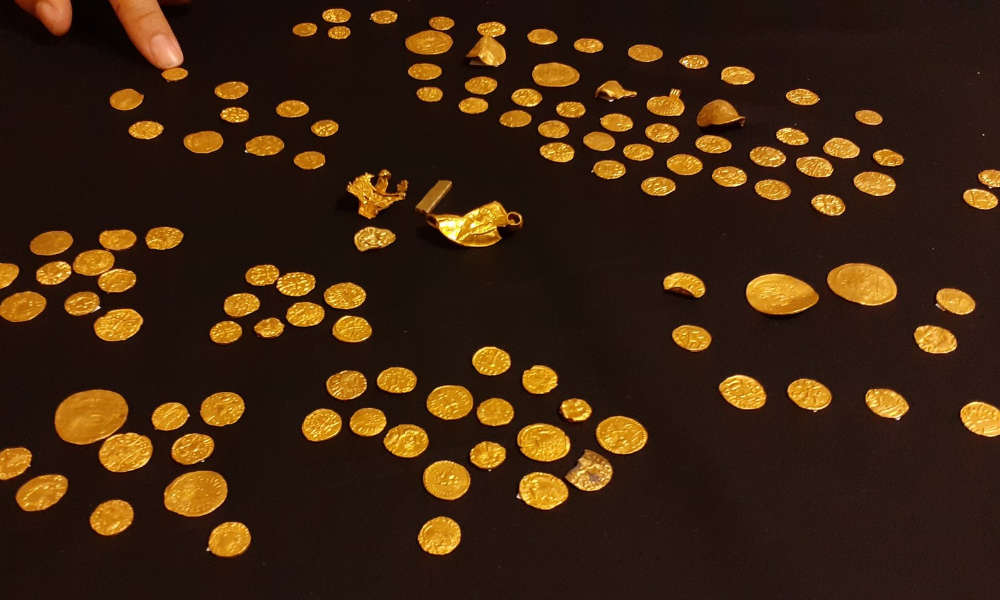 The hoard contains nine gold solidi, a larger coin from the Byzantine empire worth three tremisses.

The hoard also contains four other gold objects, including a gold bracteate (a type of stamped pendant), a small gold bar, and two other pieces of gold which, according to the British Museum, are likely parts of larger items of jewellery. 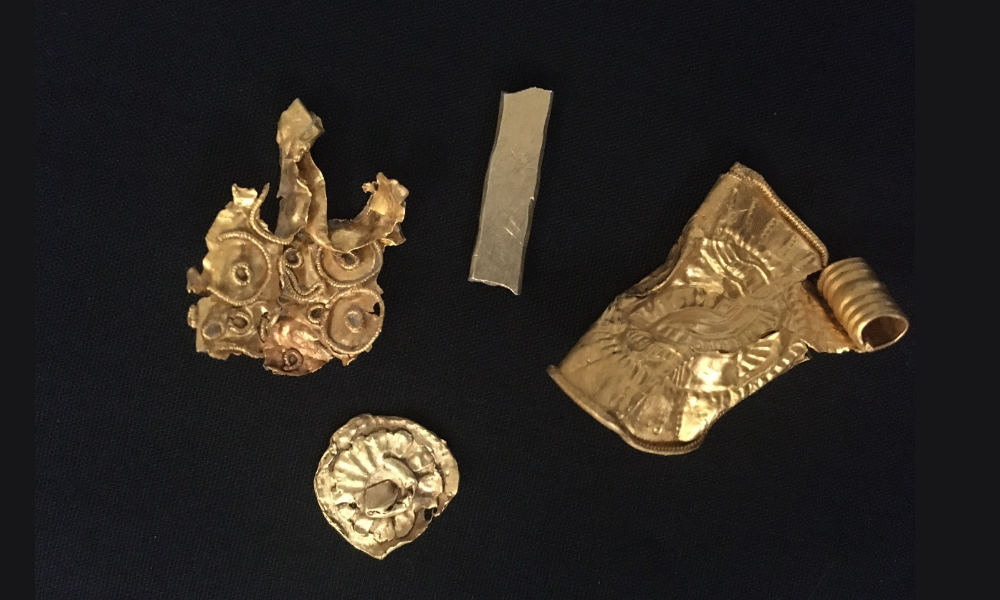 Sold into the antiques trades

The majority of the objects were found between 2014 and 2020 by a single detectorist, who, like the land owner, has remained anonymous but had reported all of the finds to the appropriate authorities.

However, ten of the coins were found in the same spot by a second detectorist, David Cockle, who sold them to a dealer for a reported £15,000 and was later jailed for theft.

While Cockle, then a policeman, had permission from the landowner to detect in the same field, he failed to report his discovery and instead attempted to sell the coins, pretending that they were single finds from a number of different sites.

In 2017 he was found guilty of theft and sentenced to 16 months in prison, as well as being dismissed from the police.

A single gold coin was first found in the area around 1990, but was classed as a single find before the introduction of the Treasure Act, which means that this coin does not form part of the group being considered by the Coroner.

The British Museum, however, said it is “almost certain” that this first find was part of the same hoard.

The Treasure case includes two finds from 2014 onwards which were properly reported, and the 10 coins concealed by Cockle, two of which had already been sold into the antiquities trade before his arrest and could not be recovered.

Norwich Castle Museum now hopes to acquire the hoard, a move which has been backed by the British Museum.

“It is close in date to the famous ship burial from Sutton Hoo in Suffolk, and although it doesn’t contain as much gold as the whole of the Sutton Hoo burial, it contains many more coins.

“…it is the largest coin hoard of the period known to date. It must be seen alongside other recent finds from East Anglia and elsewhere, and will help to transform our understanding of the economy of early Anglo-Saxon England.”

Tim Pestell, Senior curator of Archaeology at Norwich Castle Museum and Art Gallery added: “This internationally-significant find reflects the wealth and Continental connections enjoyed by the early Kingdom of East Anglia. Study of the hoard and its findspot has the potential to unlock our understanding of early trade and exchange systems and the importance of west Norfolk to East Anglia’s ruling kings in the seventh century.”

Is an influx of arts and heritage funding improving life in Great Yarmouth?