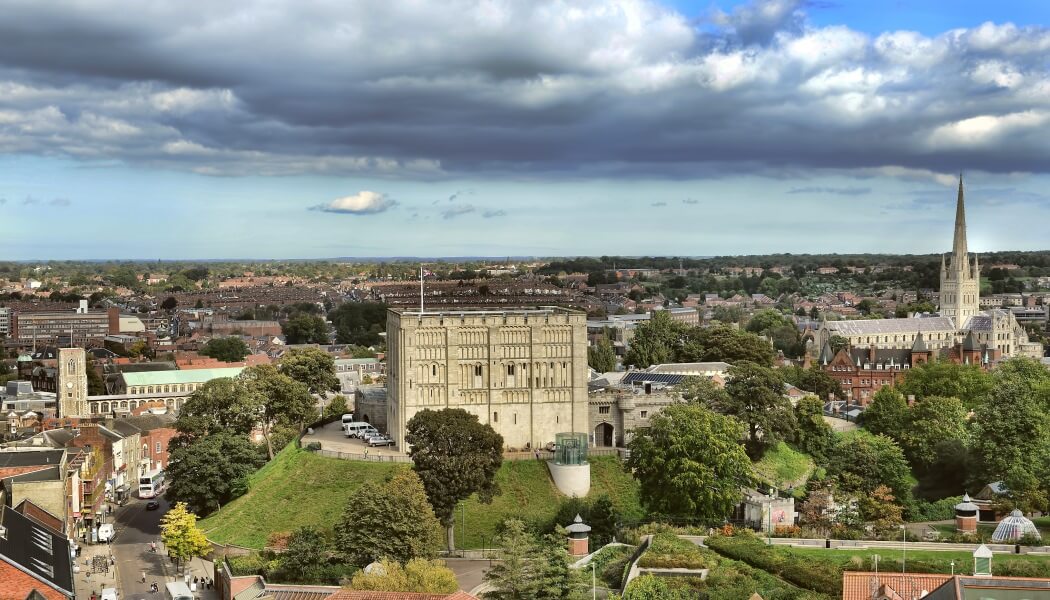 Main Image: The Norwich Castle: Gateway to Medieval England project will restore the castle to its former glory
Share

This announcement includes an initial development grant of £462,400 approved by HLF in May 2016 and will be combined with £3,593,500 raised from other public and private sources. If the plans are approved, the work to make Norwich Castle one of the region’s premier heritage attractions will begin in early Summer 2019 and the transformed Keep due to re-open in 2020.

NMS says that in the medieval period Norwich Castle was one of the most important buildings across the whole of Europe and, architecturally, one of the most elaborate of the great Romanesque keeps.

The plans include re-instating the original Norman floor level in the Keep, making all five levels of the Keep accessible for the first time; the development of a new medieval gallery, designed in partnership with the British Museum that will showcase national medieval treasures alongside objects from Norfolk’s own internationally-significant collections.

Plans also include creating new visitor and school entrances, the development of new visitor facilities such as a cafe and shop and the creation of digital and learning spaces.

These changes, NMS say, will enable visitors to engage fully with the building through greater access, exciting new displays and innovative learning and event programmes. 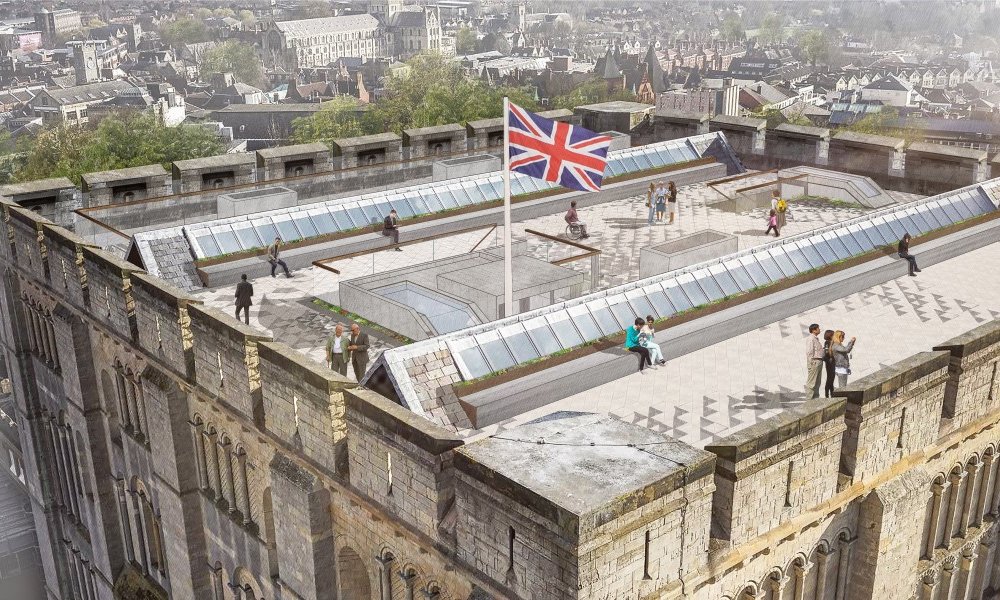 Coun John Ward, Chairman of the Norfolk Joint Museums Committee, said: “This significant investment secures Norwich Castle’s future and will be a catalyst for the further development of heritage and the visitor economy right across the County. At the heart of this successful outcome is the small team of dedicated museum staff, led by Dr John Davies, Chief Curator and Project Director, who have worked tirelessly over many years to bring the project to fruition. We look forward to the next phase which will turn vision into reality.”

Projected figures post-redevelopment would see an extra 100,000 visits a year to make a total of more than 300,000, ‘greatly enhancing Norwich’s profile regionally and internationally as a major cultural tourism destination’. The project will also offer an inspirational learning resource for Norfolk’s schools with the capacity to welcome 30,000 school children per year.

A total of 15 new jobs will be created, two traineeships, three apprenticeships and three internships, while indirectly supporting many jobs in the wider tourism economy.

The project has attracted significant support from the public who have taken time to provide feedback through numerous focus groups and consultations and have donated £22,500 to the Keep Giving campaign, including £9,000 raised through the project’s Adopt an Object scheme.

Visitors will be able to immerse themselves in the sights and sounds of King Henry I’s lavish Castle by exploring the recreated Great Hall, complete with a banqueting table and minstrels’ gallery, King’s chamber and chapel. Newly-exposed Norman archaeology and architecture will tell previously untold stories of the Castle’s fascinating past and a unique viewing platform at battlement level will offer stunning views of medieval and present-day Norwich.

“The Norwich Castle project is exciting and ambitious and will deliver real benefit for the region,” said Hartwig Fischer, Director of the British Museum. “We are delighted to be working on the project and will lend around 60 important objects for The British Museum Gallery of the Medieval Period which will form part of the new displays in the Castle Keep. The British Museum is committed to working with partners across the country to share the collection and our partnership with Norfolk Museums Service is a greatly valued relationship. I much look forward to seeing the project progress”.

Norwich’s Grade 1 Listed stone Keep was constructed around 1100 during the reign of Henry I. By the 13th century the Castle had lost its importance as a military stronghold and its main function became that of the County Gaol. It continued in use as a prison for 600 years until 1887. The Keep and prison buildings were then purchased by the City and Norwich Castle Museum opened its doors to the public for the first time in 1894.