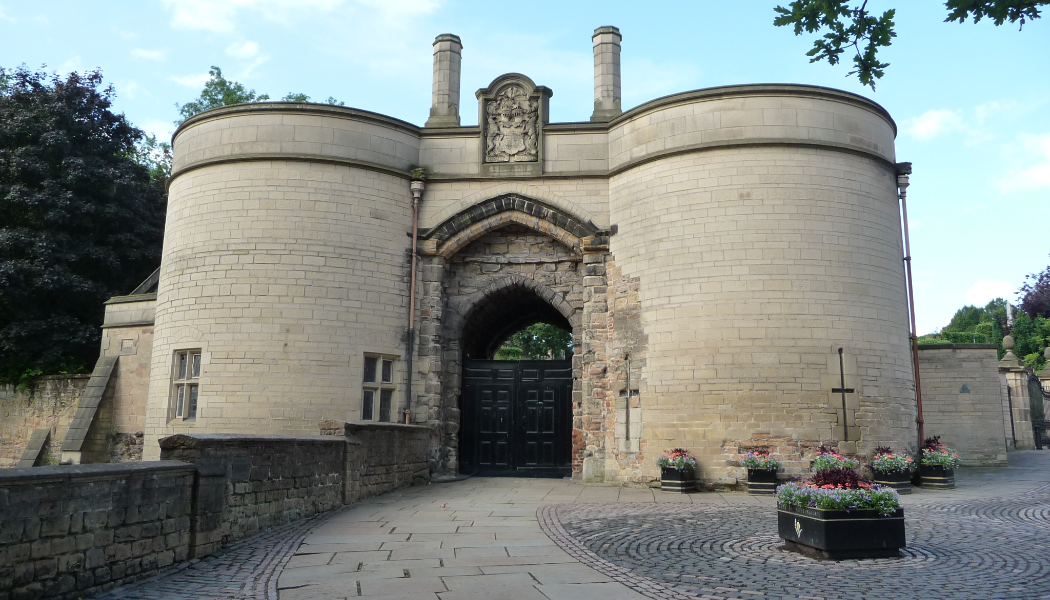 Less than two years since its £30m refit, Nottingham Castle Trust says low visitor numbers and increased costs had led to the decision.

The Castle had recently reopened in April 2021 after a £30m refit. In a statement, the trust said the decision was a “heartbreaking day for trustees, our staff, visitors, and the city. Despite the immense dedication of staff and volunteers, the Castle is now closed to visitors.”

Visitors numbers had been improving, it said, but were still “significantly below forecasts”, with a “particularly tough summer” adding to its challenges.

It said that its own charitable trust model was “no longer workable” given the challenges of the pandemic, the financial crisis and increased energy costs.

“We stand by the vibrant vision that was set for Nottingham Castle in 2017 and are hopeful that a new operator will realise and take this forward in the near future for the benefit of our fantastic city” it said.

Today, we are saddened to announce that Nottingham Castle Trust has begun the process of appointing liquidators. This is a heartbreaking day for trustees, our dedicated staff, visitors, and the city. If you are due to visit, please see our website for further details.

The Castle’s website has today been replaced with a statement from the liquidators which advises those with tickets to contact them directly.

Stall holders for the Nottingham Castle Christmas market, which is now cancelled, are to be contacted directly.

The trust has been marred by public dispute in recent months.

Last year Panya Banjoko, who had curated an exhibition at the castle, made a complaint to the trust over the handling of an alleged racist incident toward her grandchildren from a visitor within the grounds.

A police investigation into the incident concluded no criminal offence had been committed due to the age of the child involved, but recorded the event as a hate incident. Several protests at the location followed.

In November 2021, seven current and former anonymous employees at the castle wrote an open letter of complaint to the trust making claims of an “environment of fear”.

In October 2021, the former CEO of the trust, Sara Blair-Manning made allegations of bullying and harassment by trustees of Nottingham Castle, taking it to a tribunal over claims of unfair dismissal.

Subsequent investigations were launched. The first, by the Charity Commission, found no evidence of wrongdoing by Nottingham Castle Trust trustees.

The Nottingham Post reported that a second investigation conducted by HR group The People Factor, found failings in how Banjoko’s complaint was handled.

Last month the publication reported that Banjoko was set to meet with Nottingham Castle on November 30 2022.

“The meeting is about building bridges and bringing the community together. It is about ensuring Nottingham is a place where all people can feel safe and their concerns can be heard,” she told the Post in October.