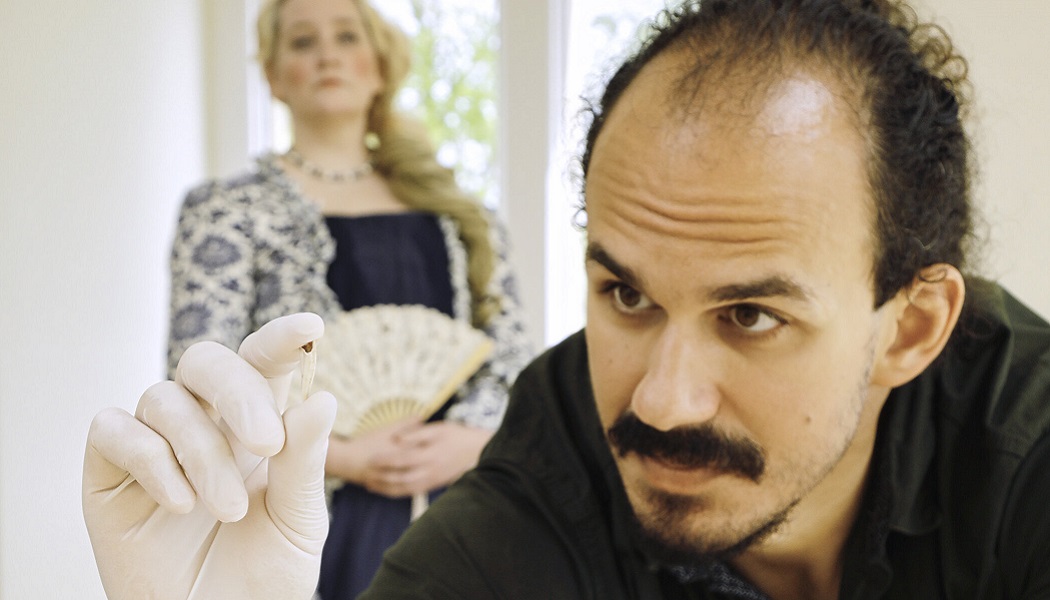 The team behind the redevelopment of Nottingham Castle have revealed that Georgian monkey bones were among the relics discovered during the three-year project, with the story behind the find now potentially set to be incorporated into the visitor experience.

Remains of guenon monkeys were discovered during the site’s overhaul, adding credence to a local legend regarding a former eccentric resident who kept a mix of animals and hosted raucous parties at the venue’s Ducal Palace.

While acknowledging the find undoubtedly represents an “unusual discovery”, Gareth Morgan, Nottingham Castle’s learning and visitor experience manager, explains that it corroborates extensive research completed by Yvonne Armitage into Jane Kirkby, a resident of the Castle between 1791 and 1825.

“We believe that the residents could have kept a menagerie in the grounds of the Ducal Palace when it was turned into apartments. As a great example of a Nottingham rebel, we’re looking forward to representing Miss Kirkby in our visitor experience when the Castle reopens in the summer,” he adds. 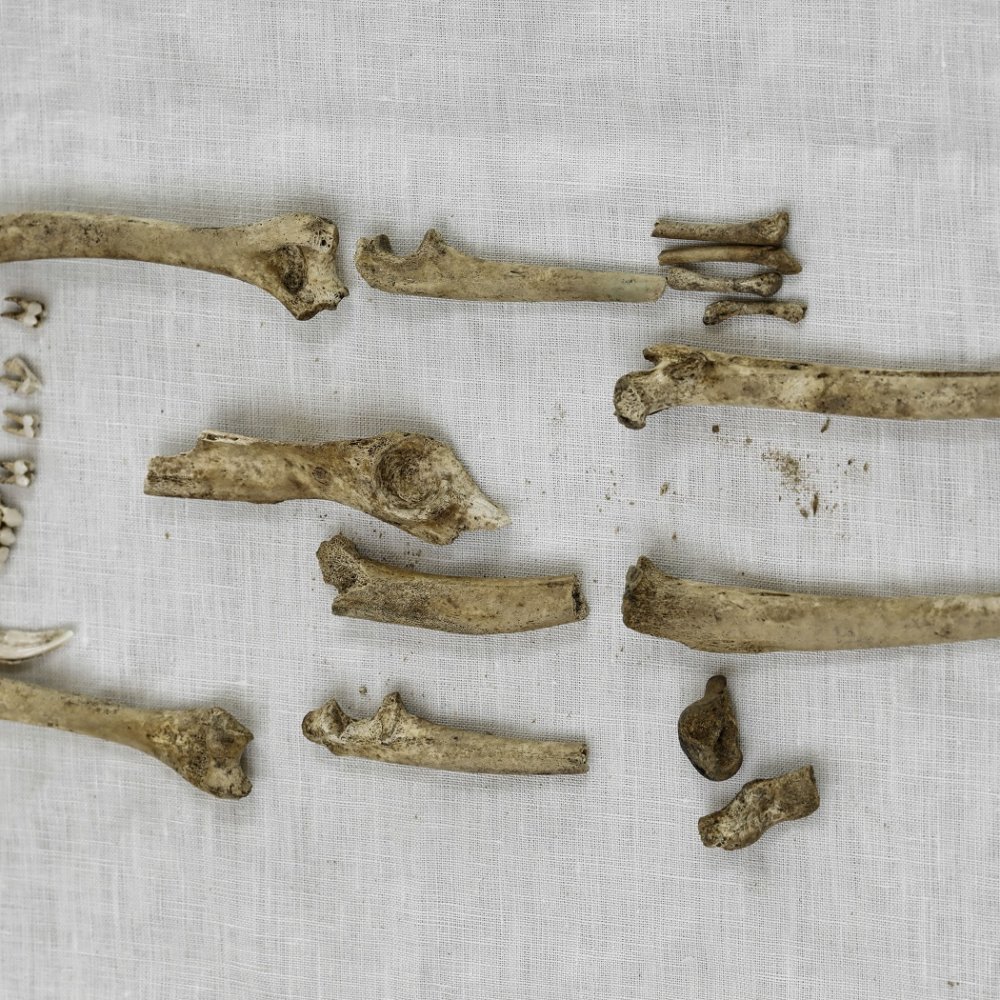 It was Dr Kris Poole, post-excavation manager at Trent & Peak Archaeology, who identified the remains. “The monkey bones were mixed in with bones of animals that we would much more commonly expect to find on an archaeological site – cows, sheep, and pigs – and immediately stood out as being unusual,” he notes.

“Although there are plenty of records of exotic animals being brought into the country in this period, you very rarely find their remains,” Poole continues.

“Further work, including consulting people with expertise in primate skeletons confirmed that they did belong to a group of monkeys called guenons, which covers approximately 25 different species, mostly from central and western Africa. These finds are really pleasing and it’s nice to find something that you don’t find every day.” 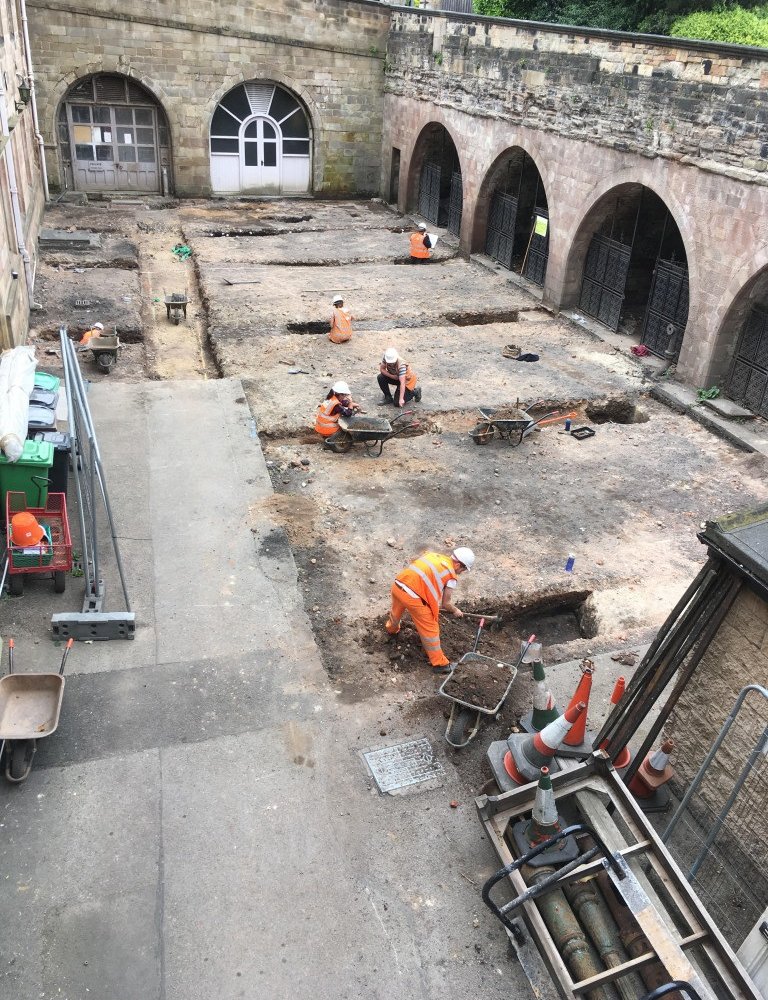 Nottingham Castle is set to reopen to the public on 21st June 2021, following a three-year period of extensive redevelopment and conservation facilitated by investment from National Heritage Lottery Fund, Nottingham City Council, D2N2 and Arts Council England. Fundraising by Nottingham Castle Trust was also integral to the scheme.