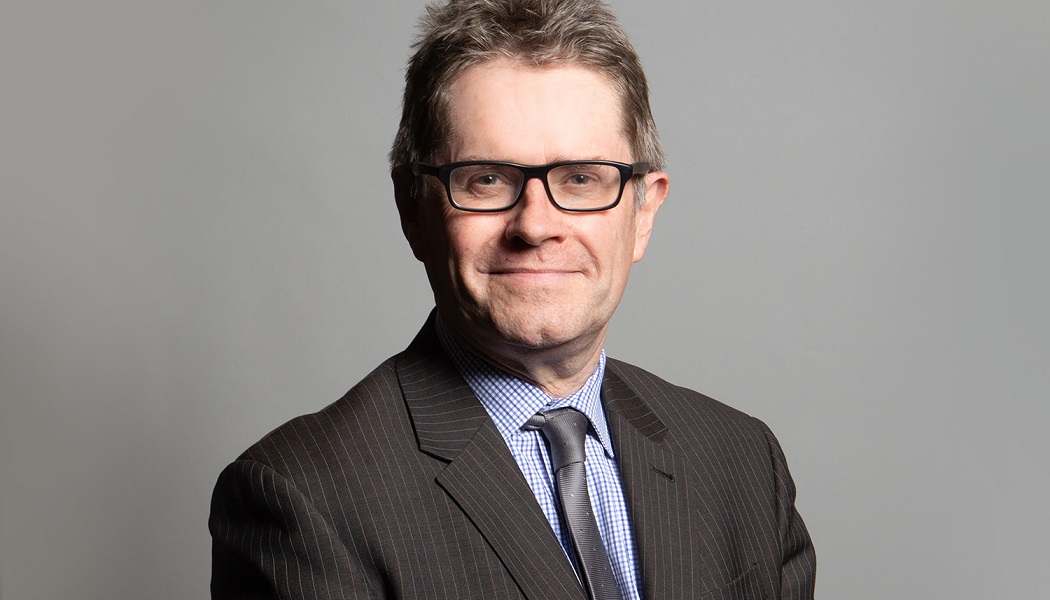 Kevin Brennan, the MP for Cardiff West and member of the Digital, Culture, Media and Sport Select Committee, has lamented culture secretary Oliver Dowden for appearing to strong-arm museums into retaining controversial statues in order to maintain funding commitments.

“I always thought the job of the Secretary of State was to keep these things at arm’s length,” Brennan said in a recent DCMS Select Committee meeting.

The culture secretary should, the Cardiff West MP quipped, change his title “to the Secretary of State for Culture Wars if this is the way he’s going to behave”; referring to Dowden’s perceived threat to removed funding from organisations failing to toe the government’s line.

A letter sent last month by Oliver Dowden to publicly-funded museums appeared to suggest that the government would slash financial support for institutions that chose to remove statues or other artefacts deemed to be culturally insensitive.

Despite stating “history is ridden with moral complexity”, the passage that stirred up controversy reminded organisations of their responsibilities to “act impartially” in the run up to a spending review.

Excerpt from the the culture secretary’s letter

…as publicly funded bodies, you should not be taking actions motivated by activism or politics.

The significant support that you receive from the taxpayer is an acknowledgement of the important cultural role you play for the entire country.

It is imperative that you continue to act impartially, in line with your publicly funded status, and not in a way that brings this into question. This is especially important as we enter a challenging Comprehensive Spending Review, in which all government spending will rightly be scrutinised.

Brennan highlighted that this approach would go against decisions taken by organisations such as Cardiff City Council, which recently voted to remove the statue of Thomas Picton, who the MP says oversaw an “authoritarian and highly brutal regime” as governor of Trinidad, from Cardiff City Hall.

If England was to be governed by Oliver Dowden’s “diktat”, he stated, this would not be allowed, regardless of it being the result of a “democratic decision taken by a local authority”.

The Committee meeting in question received input from Sonia Solicari, director of London’s Museum of the Home – one of the museums addressed by Dowden’s letter.

She stated that “the situation has become political” and, although she would “rather that the decision was being made in a purely curatorial context, in conversation with our communities and beneficiaries”, it has now moved into “another domain”.