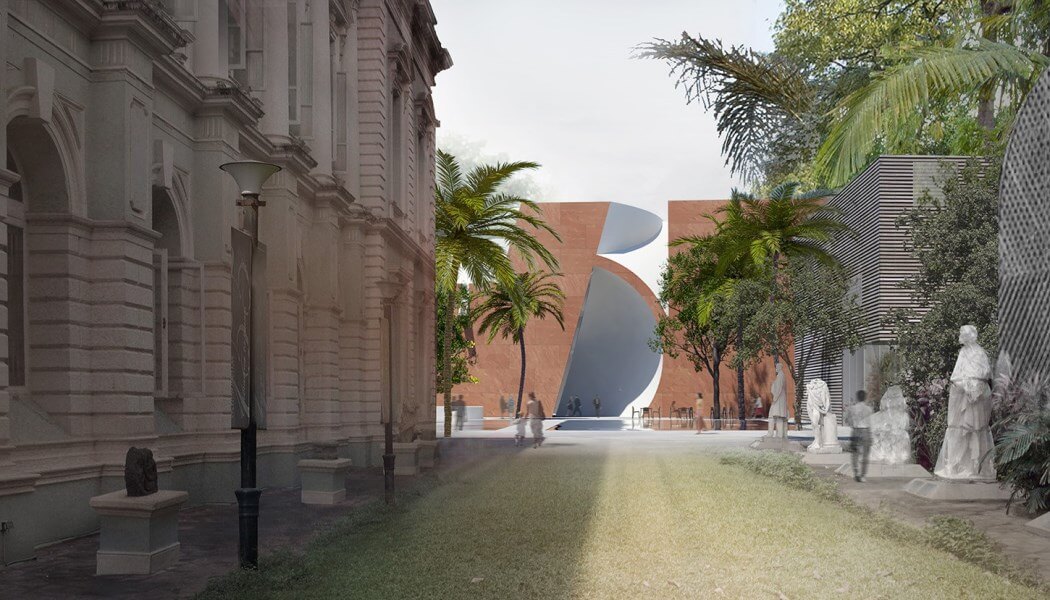 India’s third oldest museum, The Dr Bhau Daji Lad or Mumbai City Museum, has moved forward with ambitious plans to build a new wing by announcing the winners of an international design competition.

Opened in 1872 as the Victoria and Albert Museum, the museum, the oldest in Mumbai, showcases the history and culture of the city and was extensively restored between 2003 and 2008 winning the 2005 UNESCO Asia Pacific Heritage Conservation Award of Excellence.

An international team led by Steven Holl Architects won the Mumbai City Museum North Wing Design Competition to create a dynamic new identity for itself as a cultural hub in Mumbai.

The new addition to the existing Museum, one of India’s leading cultural institutions, is expected to be 85,000 – 110,000 sq ft and will provide new galleries and facilities including an interpretation centre, a library, an archive, conservation facilities and a new museum shop and café. 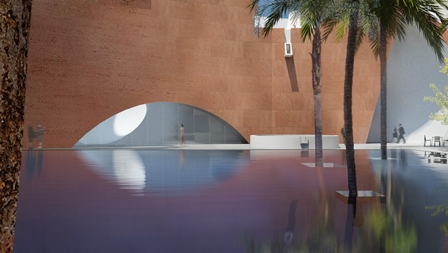 “It will transform the Museum and the visitor experience.” Tasneem Mehta, Managing Trustee and Honorary Director of the Museum

At the heart of the new wing will be a permanent gallery to showcase contemporary Mumbai, focusing on important milestones in the city’s development and highlighting its cultural achievements as well as temporary exhibition space to international standards capable of taking major touring exhibitions.

“This building will change the cultural conversation in Mumbai and in the wider museum world,” said Tasneem Mehta, Managing Trustee and Honorary Director of the Museum.The scheme integrates sustainability into the design and is ambitious to set new standards of environmental performance and energy conservation.
“The campus concept in a growing part of Mumbai will make a real contribution to urban life here. This announcement comes nearly 170 years after the Museum was founded and this decision to appoint Steven Holl Architects promises a great step forward for the Dr Bhau Daji Lad, it will transform the Museum and the visitor experience.”

The new museum building will provide galleries, interpretation centre, a library, an archive, conservation facilities and a new museum shop and café