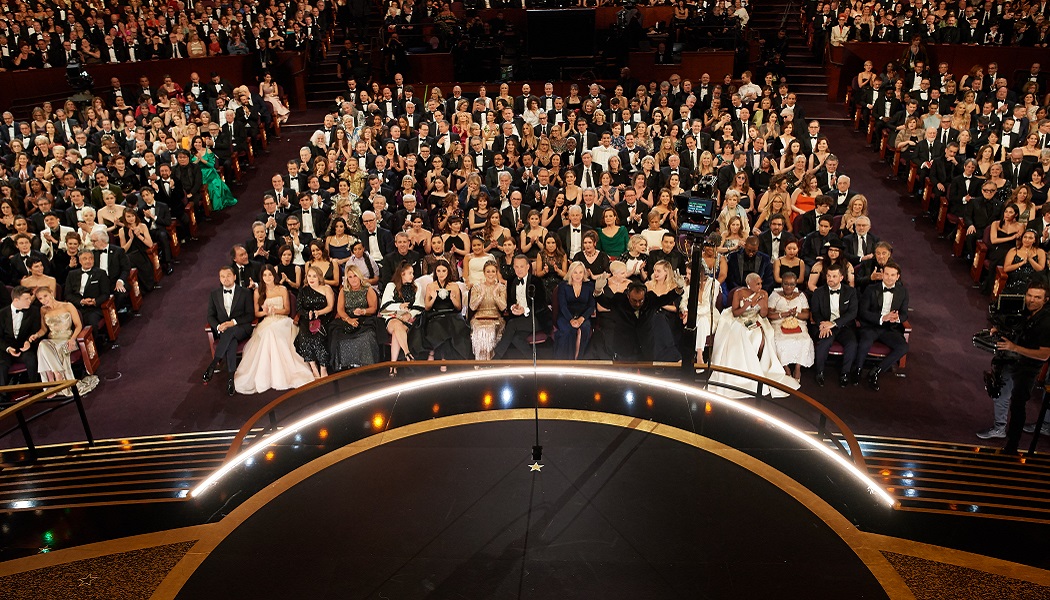 Image: A view of the audience during the 92nd Oscars ceremony on February 9th 2020 © Todd Wawrychuk/A.M.P.A.S
Share

The Academy of Motion Picture Arts and Sciences has announced new representation and inclusion standards for Oscars eligibility, as it pushes on with the Academy Aperture 2025 initiative.

The new criteria, which were influenced heavily by the British Film Institute’s Diversity Standards, are designed to encourage equitable representation on and off screen.

A joint statement from Academy president David Rubin and CEO Dawn Hudson said the inclusion standards will be a “catalyst for long-lasting, essential change” and were a recognition that “the aperture must widen to reflect our diverse global population”.

Academy Aperture 2025 is the latest phase of the institution’s ongoing equity and inclusion work, which mirrors the task facing many organisations in the museums sector – at a time when the Academy is finalising the launch of its very own museum in April.

Despite the outbreak of Covid-19 having pushed the opening back from this year to next, the Academy Museum of Motion Pictures has amassed almost all of its $388 million pre-opening funding target and looks in strong shape to welcome visitors in a matter of months.

While the collection of Hollywood memorabilia set to be housed in the striking new structure charts some of the most memorable moments in film, the introduction of the Academy’s latest inclusion criteria may well go down as one of the most significant achievements in its near 100 year history.

A detailed breakdown of the new inclusion standards set by the Academy can be found here.