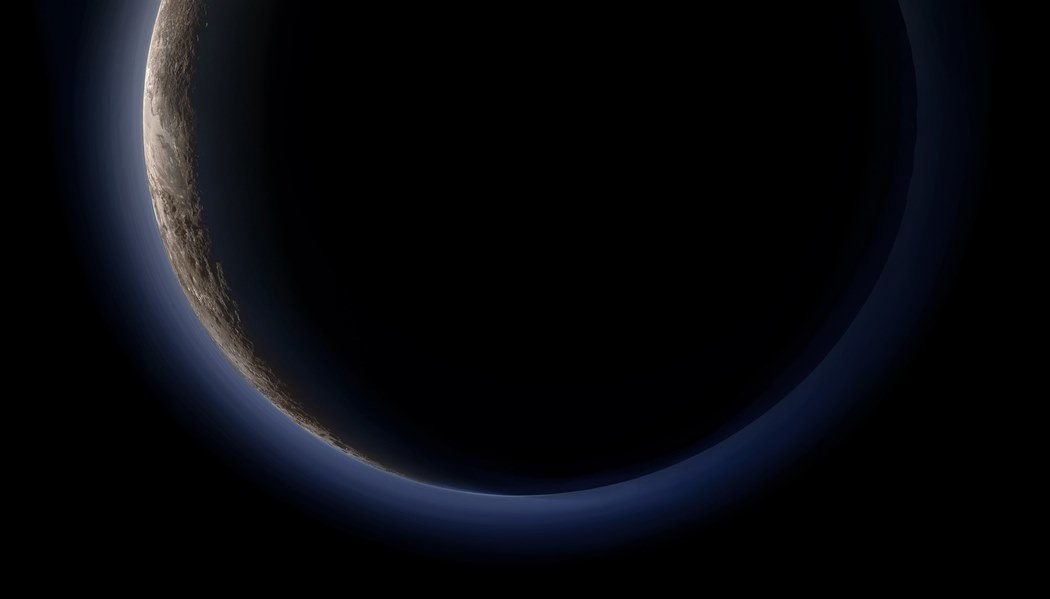 Otherworlds: Visions of our Solar System – extraordinary photos at the Natural History Museum

Arranged to coincide with the international focus on the importance of exploring space, Otherworlds: Visions of our Solar System sees artist, curator and writer Michael Benson bring his fascinating images to the Natural History Museum

Otherworlds: Visions of our Solar System is a collection of 77 composite images represent a joining together of art and science. Benson painstakingly processes data from NASA and ESA missions to assemble the photographs for display.

The exhibition features a soundscape of original music by Brian Eno and museum researchers have partnered with Benson to bring additional science background to the images.

An audio commentary complements the striking visuals with insights into the work of leading museum scientists such as Dr Joe Michalski, who is investigating the geological processes that shaped Mars to better understand the early life of our own planet.

“In the past 60 years, an audacious, utterly consequential story has unfolded,” said Benson. “Combining rocket science with the innate human drive to explore, after millennia of speculation about the planets, the first expeditions to the solar system’s far-flung worlds have taken place. 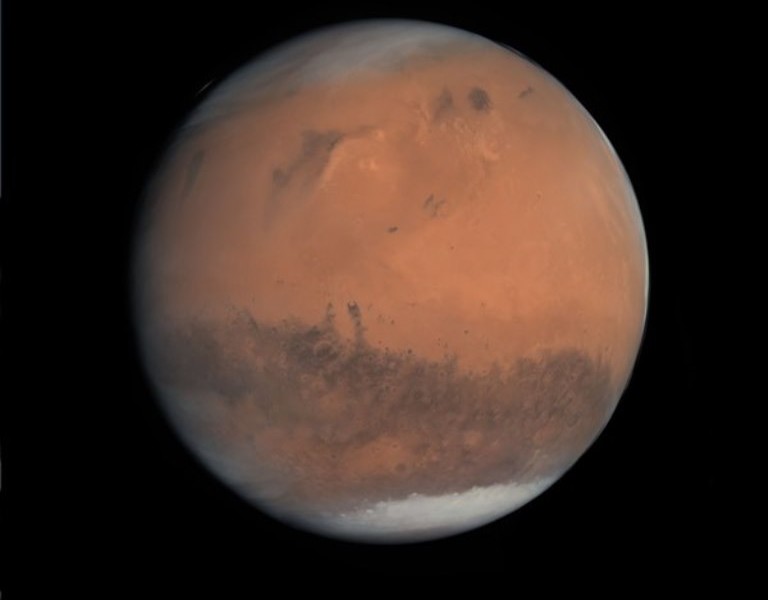 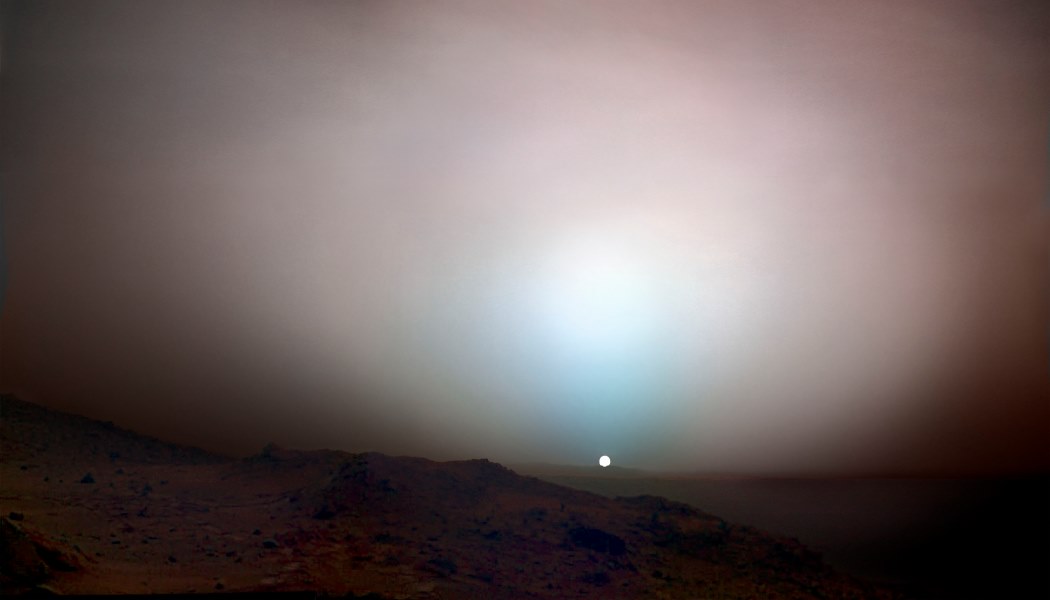 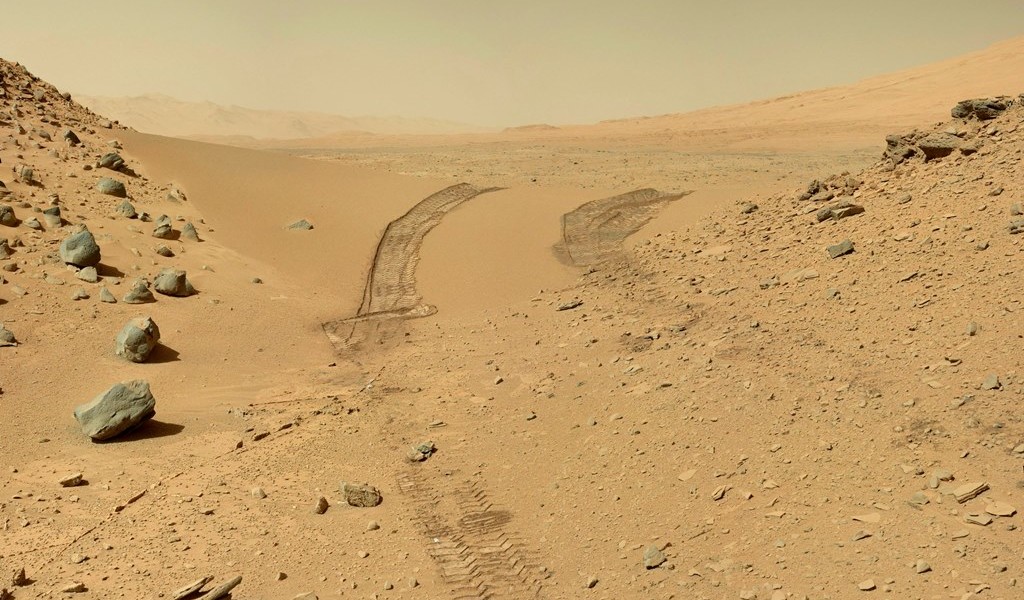 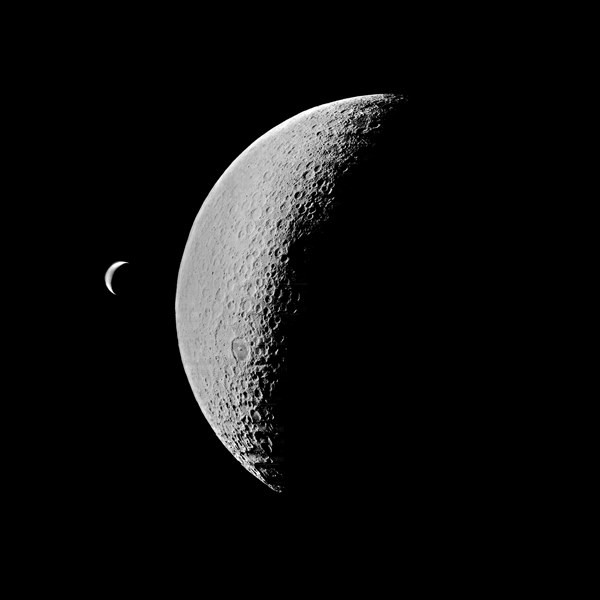 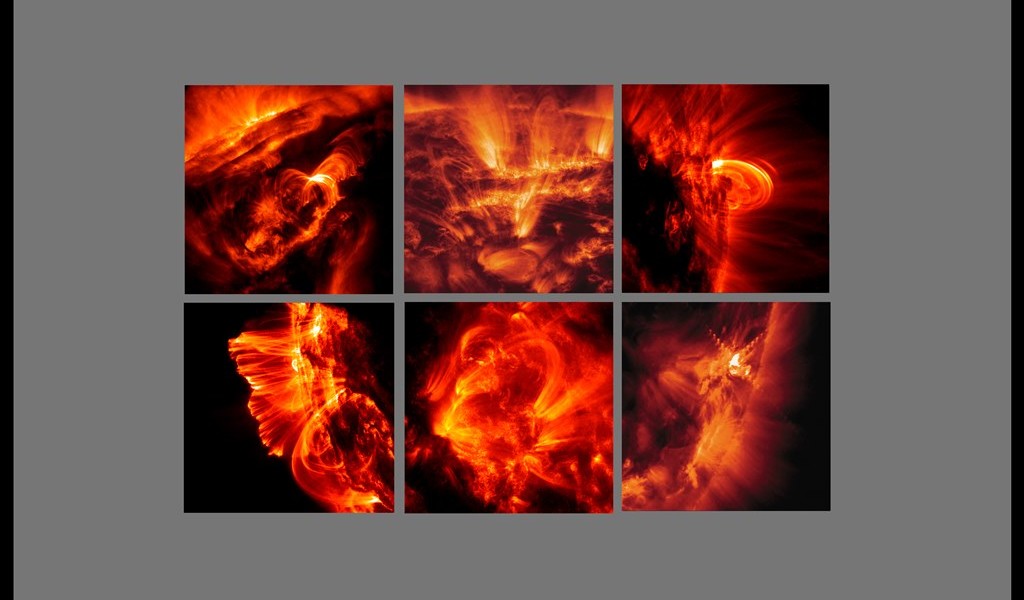 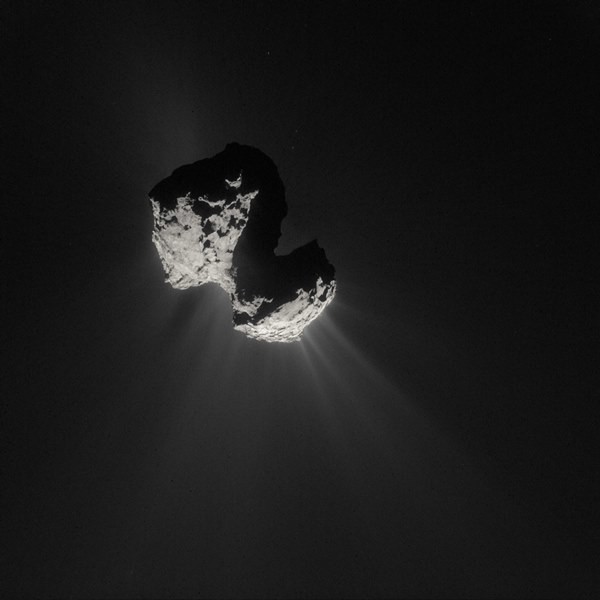 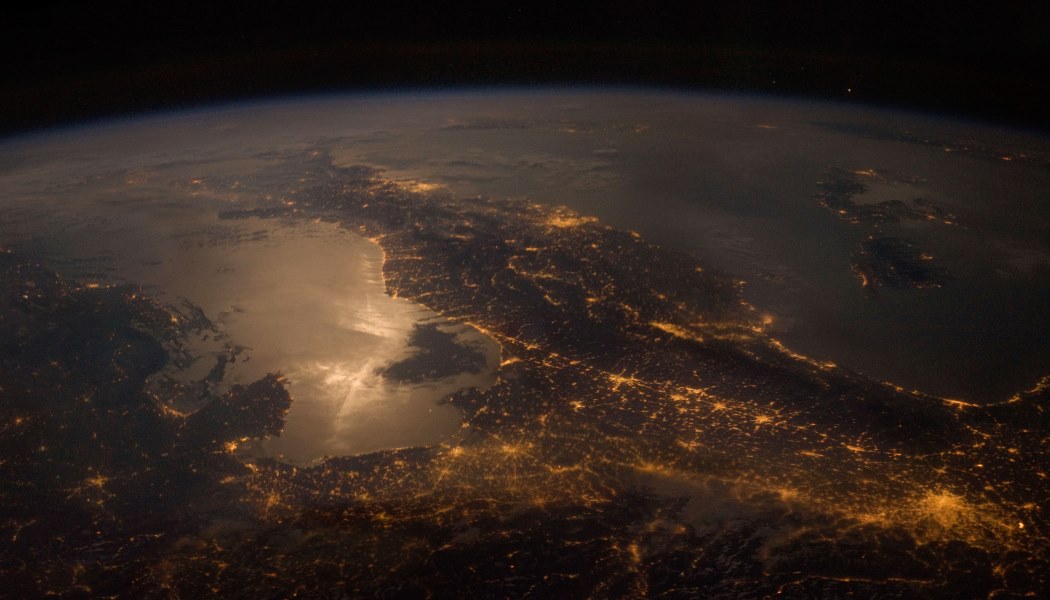 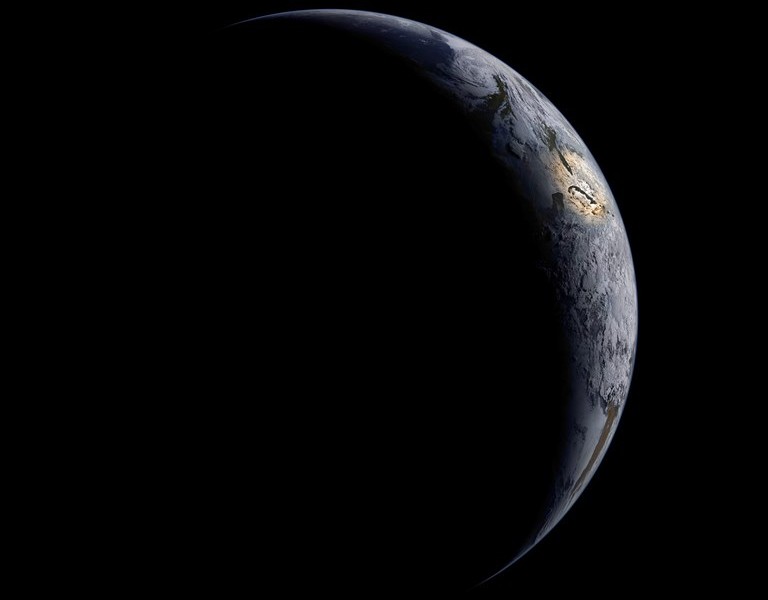 Through the agency of a small squadron of increasingly sophisticated robotic spacecraft, we’ve seen Earth dwindle to the size of a pearl, and then a pixel, as we voyaged far beyond any place ever directly visited by human beings.”

Understanding how these landscapes were formed is a part of the Museum’s planetary science research, using our celestial neighbours to understand the early formation of Earth, how the solar system first began and what life is like on other planets. Researchers refer to the Museum’s world-leading collection of 5000 meteorites in their work, and contribute to remote-sensing research with colleagues at NASA and ESA, including the current Rosetta mission.

“Just last week we saw British astronaut Tim Peake’s spacewalk at the International Space Station, firing up the imaginations of a new generation of school children, and reminding us of the importance of space exploration,” said Sir Michael Dixon, Director of the Natural History Museum. “Stark deserts and frozen plains may seem alien, but such images are created from the same data that Museum scientists use to understand the 4.5 billion year development of our planet and how it may respond to change in the future.”

Otherworlds: Visions of our Solar System runs until 15 May 2016.

A Plutonian haze – When NASA’s New Horizon’s spacecraft flew by Pluto in July 2015, it uncovered a dwarf planet of immense scientific complexity. In a world-first, a colourised image of Pluto will be on public display, revealing the mysteries of our System’s best known dwarf planet.

A Warming Comet – The oddly twin-lobed Comet 67P/Churyumov-Gerasimenko vents gas and dust, captured by ESA’s Rosetta probe flyby last July. Outflows and jets of cometary material can be seen as the comet heats up.