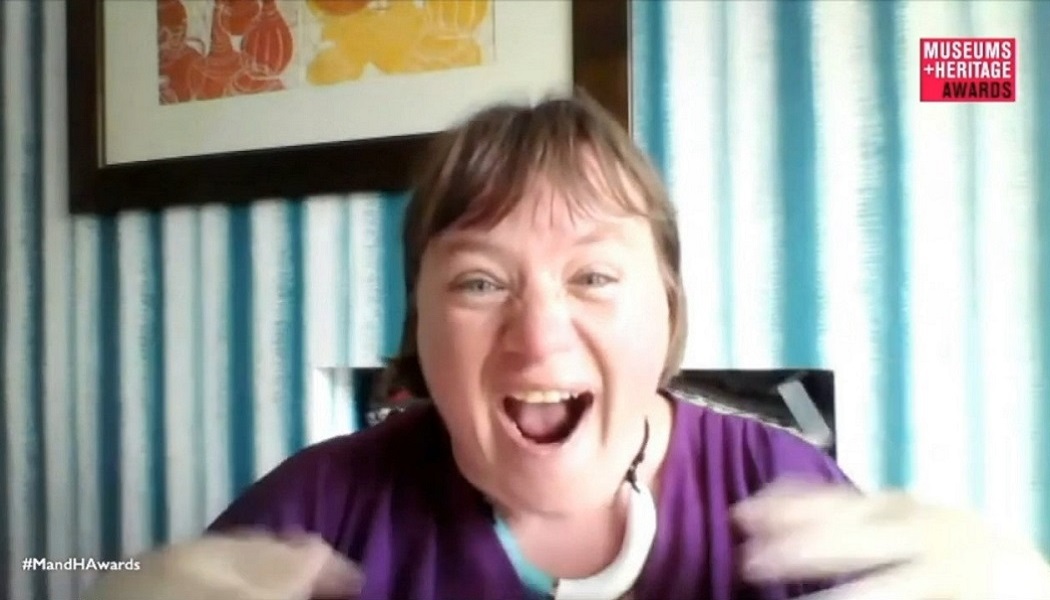 Celebrating a year of excellence which unfolded in the most challenging circumstances imaginable, the winners of this year’s Museums + Heritage Awards have been announced in an online ceremony.

17 category winners and many other shortlistees highly commended by the judges received glowing acclaim during the livestreamed event hosted by journalist and broadcaster Samira Ahmed.

Central to the 2021 edition of the event was marking the achievements of organisations and individuals who have evidenced remarkable levels of ambition and resilience throughout the pandemic.

In a first for the Awards, two categories – COVID Supplier of the Year and COVID Special Recognition Award – were decided by a public vote. It was specialist heritage consultancy Tricolor Associates that scooped the supplier prize, while ALVA director Bernard Donoghue garnered the most votes for the Special Recognition gong. 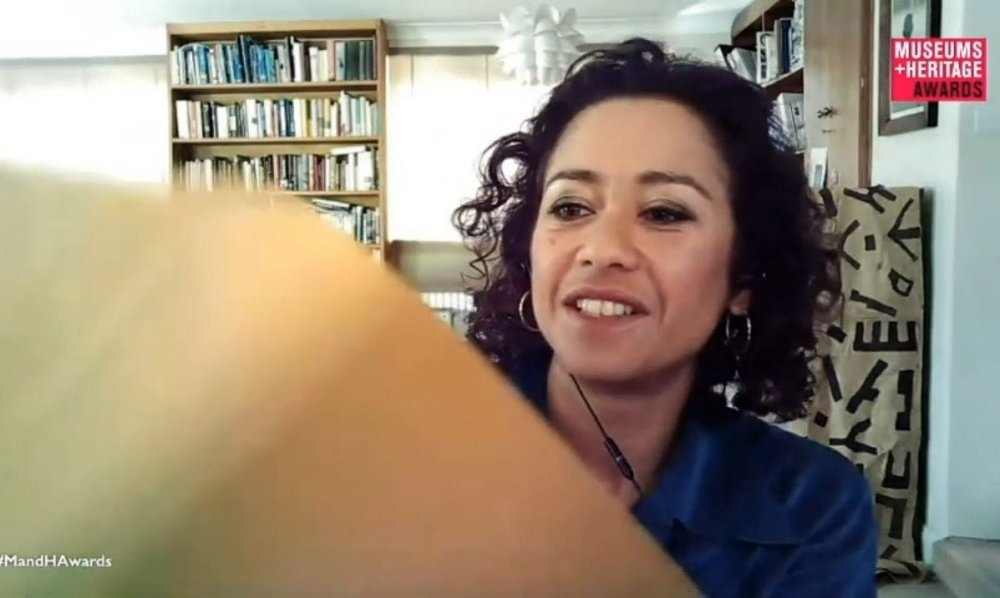 “We have experienced some very tough times…but we have also seen extraordinary generosity, creativity, resilience and risk-taking,” stated Maggie Appleton MBE, chief executive of the RAF Museum, who this year chaired the judging panel.

“These awards celebrate those fabulous traits of our sector, and of the remarkable people that make it one which is such a joy to be part of.”

Fundraisers of the Year

Shop of the Year

Partnership of the Year

Exhibition of the Year – UK sponsored by Displayways

International Exhibition of the Year sponsored by Displayways

Best Use of Social Media

Best Use of Digital – UK

Best Use of Digital – International

COVID Supplier of the Year

“It is truly inspiring to see how our winners have been at the very heart of their communities, playing a vital role in helping to ensure people stay connected and supported during the most challenging of times,” notes Anna Preedy, director of the Museums + Heritage Awards.

“I have been awestruck by the sector’s collective energy to not only ride out the storm but to seize opportunities, to transform and to challenge. I am delighted that these Awards shine a spotlight on the crucial role museums and heritage visitor attractions play in helping society to reshape and recover from the impact of the pandemic.”