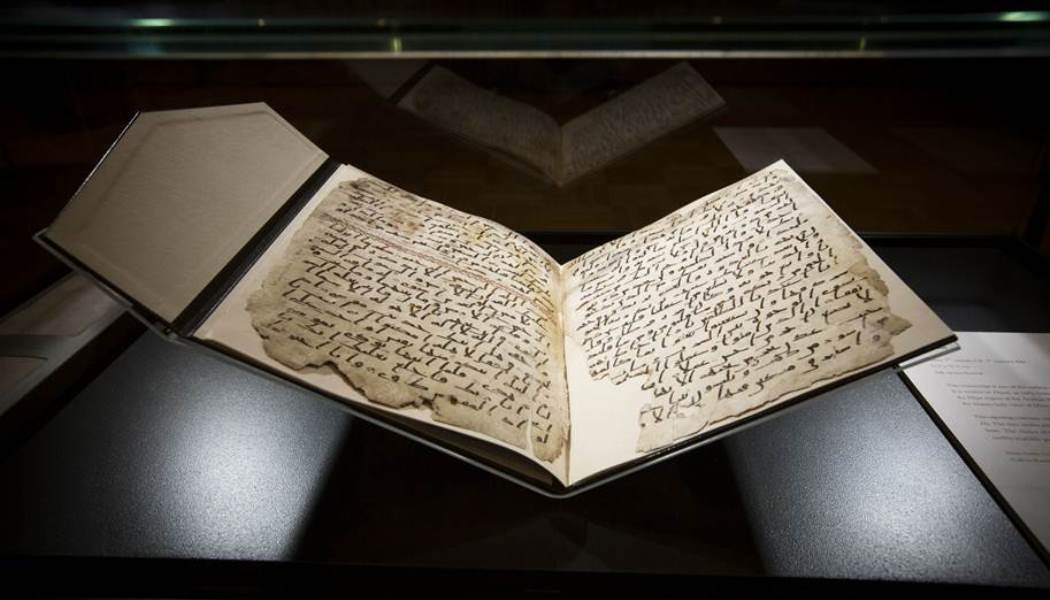 The Birmingham Quran will help launch a new exhibition at Birmingham Museum & Art Gallery on 5 February, when its Faith in Birmingham gallery opens to the public

The new gallery provides a unique insight into many of the faith groups that make up Birmingham’s diverse communities, exploring their traditions, beliefs and customs in an accessible and welcoming environment.

Each of the six largest religions represented in Birmingham – Buddhism, Christianity, Hinduism, Islam, Judaism and Sikhism – feature within the exhibition, which has been created by museum staff working closely with the relevant religious communities in the city to give a personal presentation of the life of the faithful in Birmingham today, as well as an insight into their shared values and history within the city. Over the next two years, BMAG will work with other faiths to incorporate more voices and communities into the gallery.

“This exhibition explores the role that faith plays in the lives of many of Birmingham’s residents, who live their lives following their beliefs,” said Lynsey Rutter, Community Engagement Team Leader at Birmingham Museums. “We have combined historical objects of international importance with personal objects loaned from local residents to tell their stories. Faith is such an emotive and important topic to explore in a museum setting.”

Visitors to the new gallery will find an insight into many different faiths, said Rutter, and a place of understanding and exploration which neither preaches or judges, but rather informs and educates.

The Sultanganj Buddha has been on display within the museum since it first opened 130 years ago, and is particularly revered by the Buddhist community around Birmingham and forms an important part of the gallery. 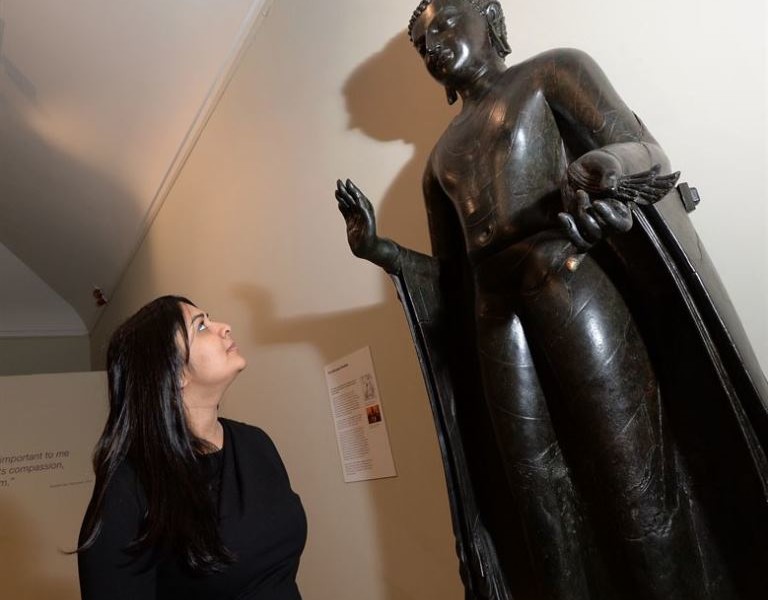 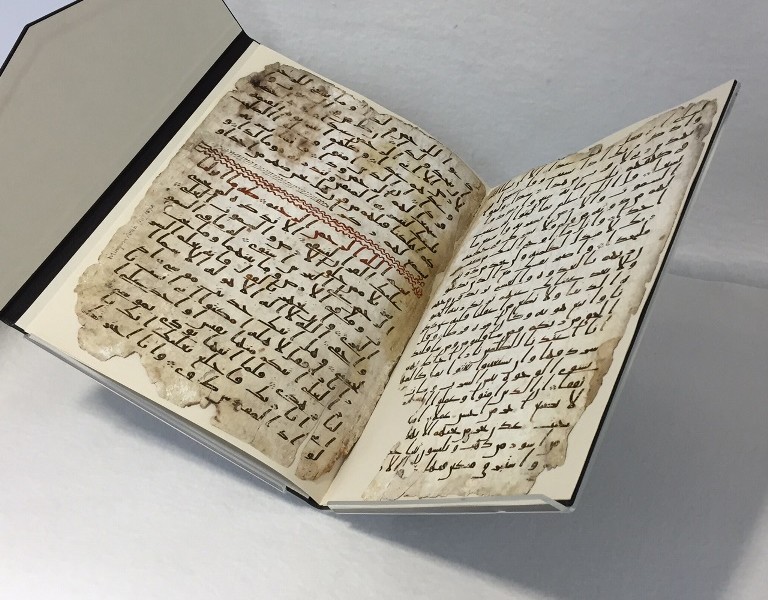 It will be joined by another religious treasure – the Birmingham Quran – which comprises fragments of the earliest Quran known to exist. Carbon dating places the creation of the parchment on which it is written between 568 and 645AD – in or just after the lifetime of the Prophet Muhammad, who died in 632.

These pages from the Quran were discovered in the Mingana Collection of Middle Eastern manuscripts held by the Cadbury Research Library at the University of Birmingham, and the carbon dating of the parchment makes them of international significance.

The result places the pages close to the time of the Prophet Muhammad, who is generally thought to have lived between 570 and 632. Researchers conclude that the Quran manuscript is among the earliest written textual evidence of the Islamic holy book known to survive. This gives the Quran manuscript in Birmingham global significance to Muslim heritage and the study of Islam,” explains Sarah Kilroy, Head of Conservation and Programming at the Cadbury Research Library.

“Nearly 9,000 people visited the Quran when it was first put on display for three weeks at the University in October 2015, but we are hoping that many tens of thousands more will come to see it during its six month stay as part of the Faith in Birmingham gallery,” said Rutter.  “We anticipate that Faith in Birmingham will attract a large number of visitors, so a queueing system will be in place at peak times.”

The Birmingham Quran will be on display from when the Faith in Birmingham gallery opens on Friday 5 February 2016, until Wednesday 3 August 2016.

The Birmingham Quran – which comprises fragments of the earliest Quran known to exist. Photograph by Andy Fox