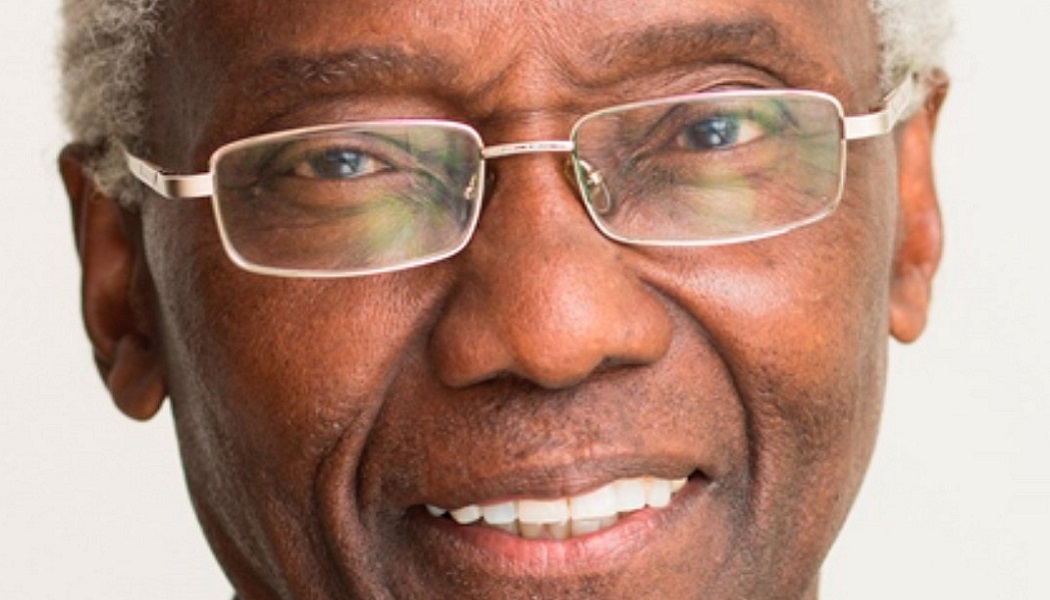 Sir Geoff Palmer OBE has been appointed chair of a new independent steering group that will recommend how Scotland’s existing and future museum collections can better recognise and represent a more accurate portrayal of the nation’s colonial and slavery history.

The steering group, which is sponsored by the Scottish Government and co-ordinated by Museums Galleries Scotland, forms part of the recently launched Empire, Slavery & Scotland’s Museums: Addressing Our Colonial Legacy project.

Palmer, who in 1989 became the first Black professor in Scotland and has since cemented his reputation as a renowned scientist and human rights activist, describes being appointed as the task force’s chair as “a great honour”.

Openly addressing the fact that Scotland was involved in slavery and colonialism will be key to the group’s work, he states, alongside remedying the way this history is distributed in museum collections “in a manner which does not allow an accurate portrayal”.

“The outcome of the activities of our steering group,” Palmer adds, “will be to enable museums to use their collections to give an accurate account of Scotland’s involvement in slavery and colonialism. This new educational resource will improve race and community relations within our diverse society.”

The steering group line-up has been selected so as to be diverse in its membership and representative of relevant expertise and community interests spanning museums, equalities and rights, and education.

The seven members confirmed to date are:

The steering group will be supported by a range of invited advisors – specialists in relevant related fields – who will lead working groups on designated areas of inquiry.

The Scottish Government unveiled plans to implement change within the country’s museum collections in last month’s 2020-21 Programme for Government. Museums Galleries Scotland will co-ordinate a national consultation, in collaboration with Glasgow Life, to compile and collate the perspectives of public and experts alike.

“Scotland’s museum sector is increasingly vocal in its commitment to use collections to acknowledge and confront Scotland’s role in slavery and colonialism, and the social, economic, and cultural impacts of it,” says Lucy Casot, CEO of Museums Galleries Scotland.

“We look forward to the recommendations from the steering group, which will deepen our learning so we can further support museums to challenge and critically interrogate their own practices and collections.”

Once the process is at an end in 2021, the steering group will make recommendations to the Scottish Government on how museum collections and spaces be used to explore slavery and colonialism.

Equalities minister Christina McKelvie says the consultation is an important step in recognising the “indelible contribution” to the nation made by “those who came to Scotland through the slave trade and empire, and their descendants”.

Museums Galleries Scotland is currently recruiting a project manager to lead on the effective delivery of Empire, Slavery & Scotland’s Museums: Addressing Our Colonial Legacy. Information on the role can be found here.