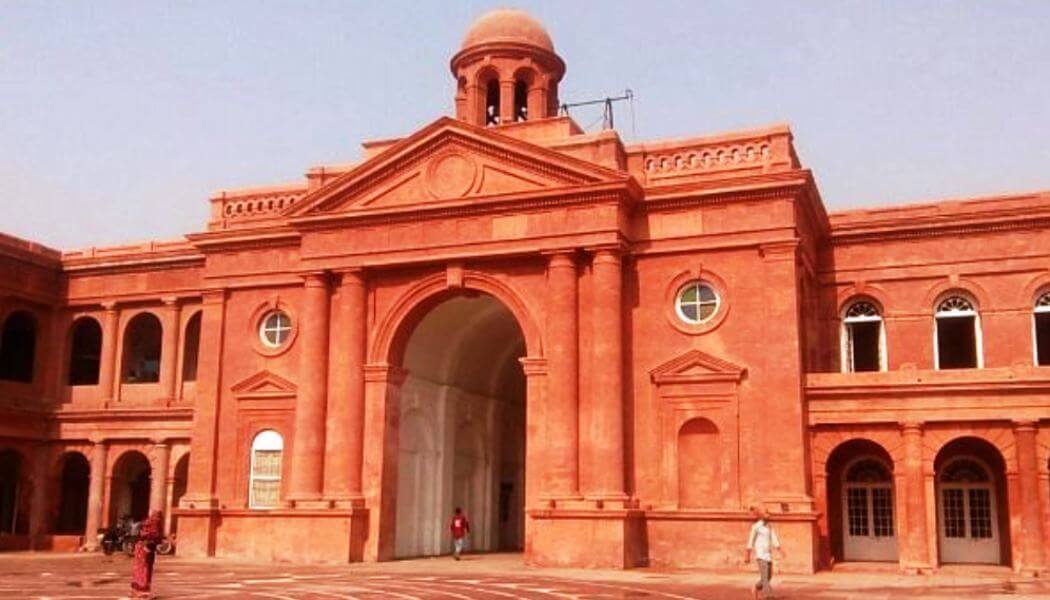 Today (August 17) marks the 70th anniversary of the Radcliffe Award, named after British lawyer, Cyril Radcliffe who determined the border between the newly created countries.

The Partition Museum is dedicated to the memory of partition in 1947 — its victims, its survivors and its lasting legacy and is part of the newly inaugurated Heritage Street in Amritsar, which starts at the Golden Temple and ends at the Town Hall.

This week the partition of India, which took place when India became independent from the British Empire in August 1947, is being remembered as well for the creation of a completely new nation: Pakistan and the emergence of the Indian Republic, but also for the bloody massacres that occurred as newly displaced peoples made their way either from Pakistan to Indian or vice versa. The city of Amritsar, where the museum is located, became a border city overnight, as the state of Punjab was split in two. 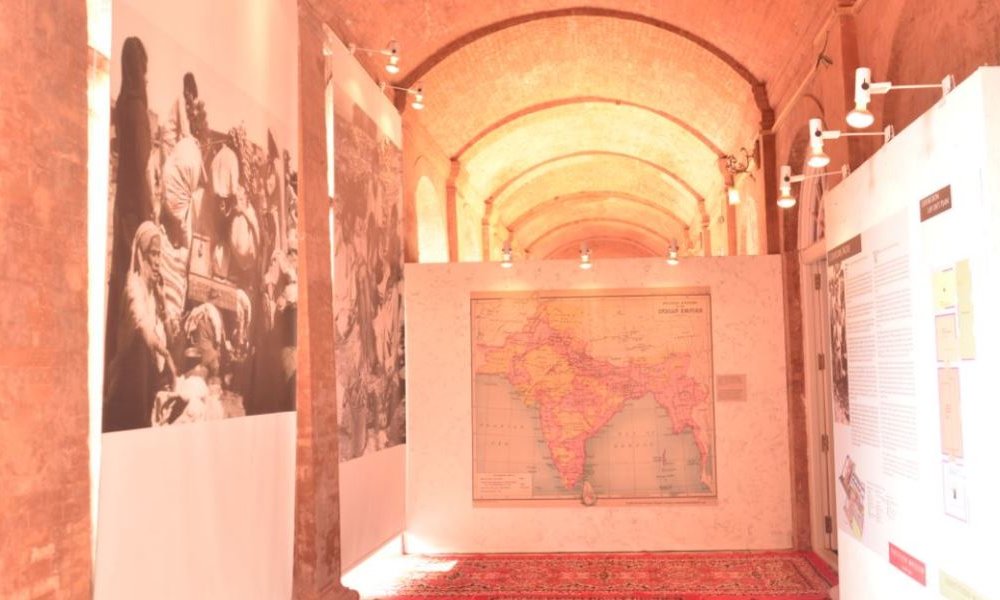 The Partition Museum was inaugurated in October last year with restoration of the 150-year-old red brick Town Hall still underway ready for this week’s grand opening during the 70th anniversary of the partition of the sub-continent and the Radcliffe Award.

Founder TAACHT is a not-for -profit NGO with establishment of the Partition Museum its main goal and has relied heavily on group and individual donations with the Punjab government donating the Town Hall for the project.

“In one of the greatest and most painful upheavals of contemporary history, over 20m people migrated to a new homeland on the other side of a quickly demarcated border, leaving behind precious memories,” the museums said. “Often, the journey and relocation was accompanied by traumatic events, and millions of men, women and children lost not just homes, but lives in the attempt to cross over. Perhaps the sacrifice of those millions was seen as a necessity for acquiring Independence, and so there has been, largely, a silence around the Partition.” 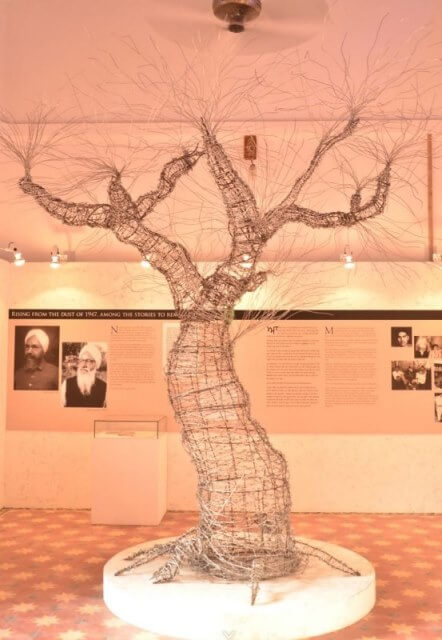 The last of the museum’s 14 galleries is called the Gallery of Hope, where visitors are invited to scribble messages of love and peace on leaf-shaped papers before hanging them on a barbed-wire tree.

The Museum says as far as it knows there has been no other memorial, no designated space, no commemoration of any kind to document the migration that led to the birth of the two nations. Split into 14 galleries and exhibitions, the Partition Museum includes photographs, newspaper clippings and donated personal items to interpret how a country’s struggle for freedom and an end to colonial rule turned into a bitter split between faiths and the break up of the nation.

This led to mass emigration and large-scale communal clashes leaving hundreds of thousands of Hindus, Muslims and Sikhs dead and millions displaced from their ancestral homes. The museum also explains that monsoon rains, cholera and famine also killed many during the migration. 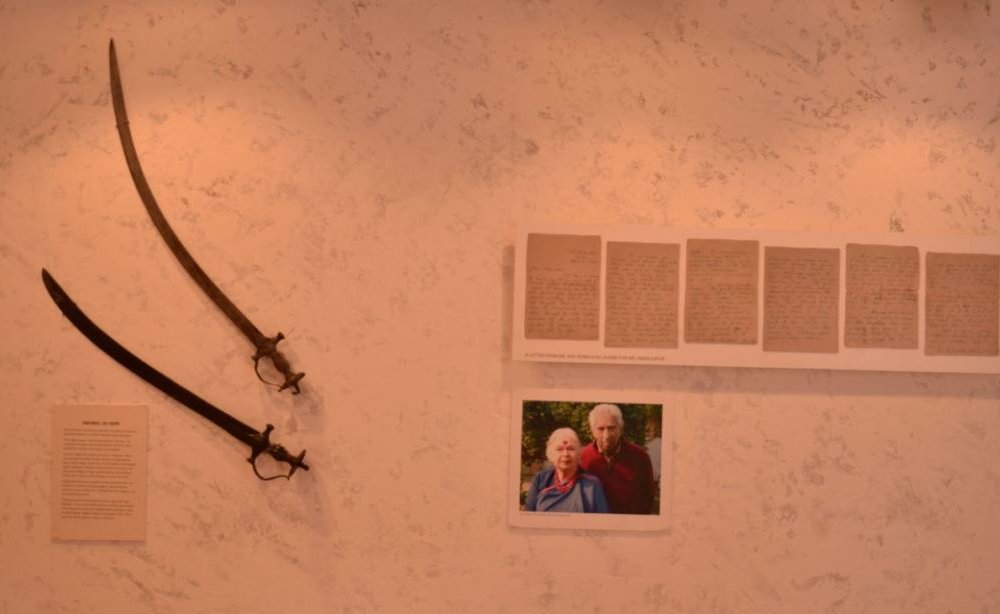 Some objects include an antique pocket watch that belonged to someone killed in mob violence in Pakistan and a traditional rope cot carried by a refugee across the border. There are also screens showing video interviews with those caught up in the events.

Curatorial assistance and academic advice has come from LSE South Asia and Cambridge University with the former continuing to advise TAACHT in the organising of academic seminars and conferences, curating exhibitions and producing academic publications.

V&A to launch Lockwood Kipling: Arts and Crafts in the Punjab and London

V&A announces India Festival at its Nehru gallery this autumn