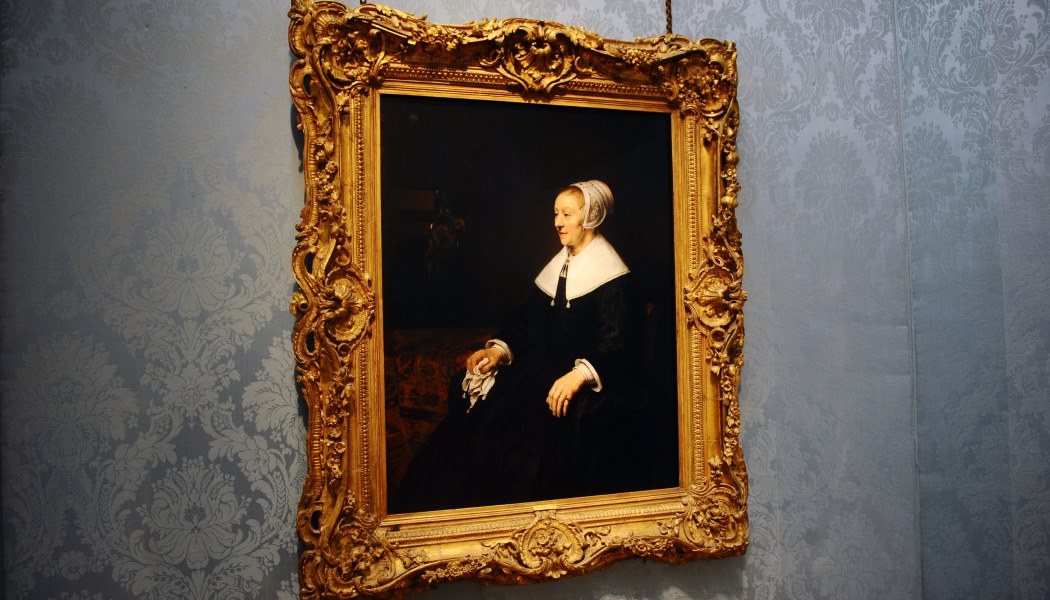 The 17th-century portrait of a wealthy, independent, 50 year-old woman from Amsterdam was purchased for Penrhyn Castle by Edward Gordon Douglas-Pennant, 1st Baron Penrhyn, in 1860. The painting was housed at Penrhyn Castle in North Wales until last year, when it was sold to a private collector through Sotheby’s auction house for £35m.

The painting was subsequently deemed to be of special importance to the nation and an export bar was put on it under the UK’s Export Review system. However, in October the private buyer pulled out of the Export Review process and proceeded with the sale.

The masterpiece has now been offered to National Museum Cardiff as a long-term loan and will be shown in the historic art galleries of the Welsh capital’s national museum. The Museum has also been given a donation of £10k from the previous owner Penrhyn Settled Estates, to fund an educational programme.

“This is a very special work of art, which has great meaning and importance for Wales’ heritage,” said David Anderson, Director General, Amgueddfa Cymru – National Museum Wales. “The painting came to Wales in the 1860s and is an example, not only of money, but of the cultural wealth generated by the great industrial age in Wales.”

The work was painted by one of the most outstanding figures in the history of art and is considered one of Rembrandt’s best portraits, and one of the finest examples of his work in Britain.

The sitter was part of the Mennonite religious community in Amsterdam, but her parrot, which is portrayed in the work, and fine clothing reveal unconventional attitudes. She was unusual for her time in the fact that although she was married to a Mennonite preacher, they lived separately. Therefore, she must have been strongly independent, to sustain such an unconventional living arrangement, both in character and financially.

The Deputy Minister for Culture, Sport and Tourism, Ken Skates said: “This is a fantastic addition to the displays at the National Museum and I am particularly pleased that it is supported with funding for an educational programme, which I hope will extend its reach and spark a further interest in art.”