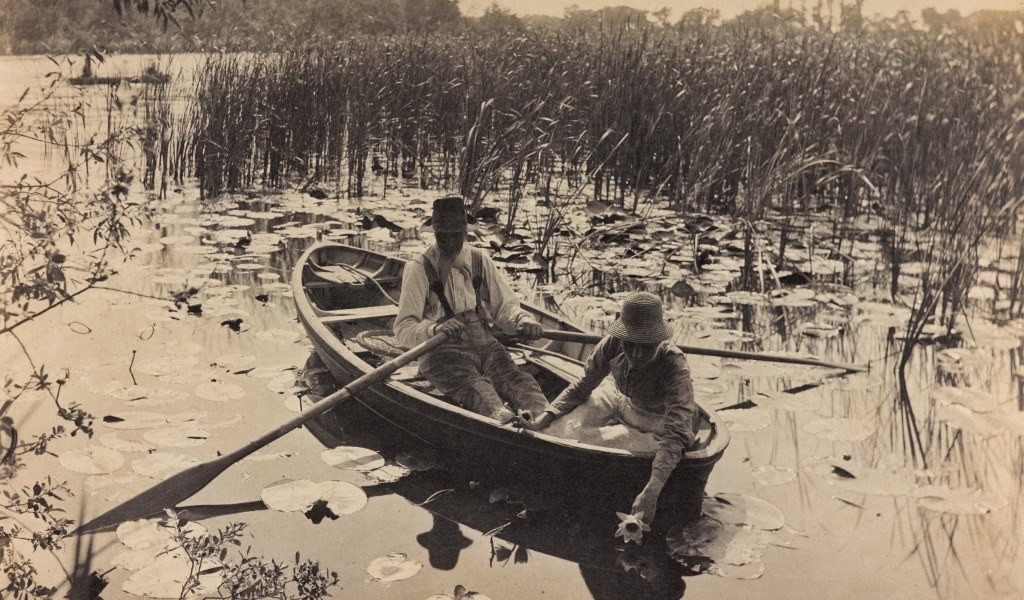 A major exhibition at the National Museum of Scotland will explore the Victorian craze for photography and examine how it has influenced the way we capture and share images today, when more photographs are taken in two minutes than were taken in the whole of the 19th century.

Photography: A Victorian Sensation will take visitors back to the very beginnings of photography in 1839, tracing its evolution from a scientific art practised by a few wealthy individuals to a widely available global phenomenon, practised on an industrial scale.

The exhibition will showcase National Museums Scotland’s extensive early photographic collections, including Hill and Adamson’s iconic images of Victorian Edinburgh, and the Howarth-Loomes collection, much of which has never been publicly displayed.

The exhibition will cover the period from 1839 to 1900, by which point photography had permeated the whole of society, becoming a global sensation. Images and apparatus will illustrate the changing techniques used by photographers and studios during the 19th century, and the ways in which photography became an increasingly accessible part of everyday life.

From the pin-sharp daguerreotype and the more textured calotype process of the early years, to the wet collodion method pioneered in 1851, photography developed as both a science and an art form. Visitors can follow the cross-channel competition between photographic trailblazers Louis Daguerre and William Henry Fox Talbot, enter the world of the 1851 Great Exhibition and snap their own pictures inside the photographer’s studio.

They will also discover the fascinating stories of some of the people behind hundreds of Victorian photographs. These range from poignant mementos of loved ones to comical shots and early attempts at image manipulation. Photographs of family members were important mementos for Victorians and on display will be jewellery incorporating both images of deceased loved ones and elaborately woven locks of their hair.

Sharing images of loved ones drove the craze for collecting cartes-de-visite. The average middle class Victorian home would have had an album full of images of friends and family members as well as never-before-seen famous faces ranging from royalty to well-known authors and infamous criminals. Such images sold in their hundreds of thousands.

Also hugely popular were stereoscopes, relatively affordable devices which allowed people to view 3D photographs of scenes from around the world from the comfort of their own homes. On display will be a range of ornate stereoscopes as well as early photographs showing views from countries ranging from Egypt to Australia.

The increasing affordability of photographs fuelled the demand for the services of photographic studios, and visitors will have the opportunity to get a taste of a Victorian studio by posing for their own pictures. They will also have the chance to see typical objects from the photographer’s studio, including a cast iron head rest, used to keep subjects still for a sufficient period of time to capture their image.

“Just as today we love to document the world around us photographically, so too were the Victorians obsessed with taking and sharing photographs. Photography: A Victorian Sensation will transport visitors back to the 19th century, linking the Victorian craze for photography with the role it plays in everyday life today. The period we’re examining may be beyond living memory, but the people featured in these early images are not so different from us.”

Photography: A Victorian Sensation will run from  19 June to Sunday 22 November 2015.