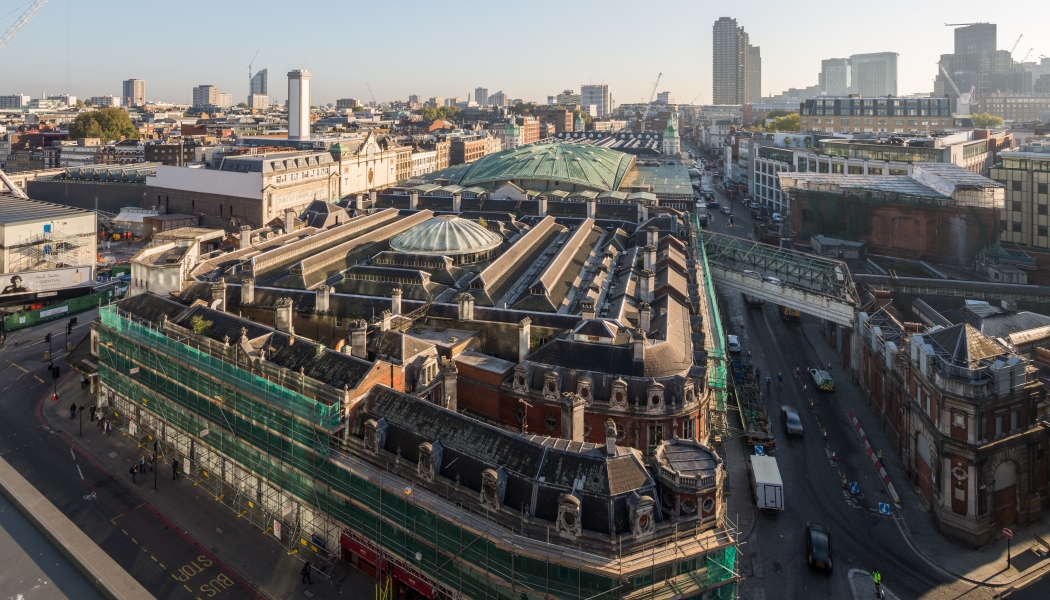 Main Image: Smithfield Markets will provide Museum of London with over 50 per cent more space
Share

The ambitious plans for the Museum of London to convert and refurbish the Victorian Smithfield Market by 2022 would see the museum’s size expand from 17,000sq m to more than 27,000sq m

The City of London Corporation and mayor Sadiq Khan at City Hall have pledged a total of £180m (£110m and £70m respectively) towards the new £250m Museum of London project.

It was announced the museum planned to move from its current location, just a few hundred metres away from West Smithfield, at the end of 2015 in order for it to expand and show more of its 6 million objects. An international design competition was then launched in January last year, funded through a £200,000 grant by mayor of London at the time, Boris Johnson, with the winners announced in July. They were Stanton Williams and Asif Khan,  working together with conservation architect Julian Harrap and landscape design consultants J&L Gibbon. 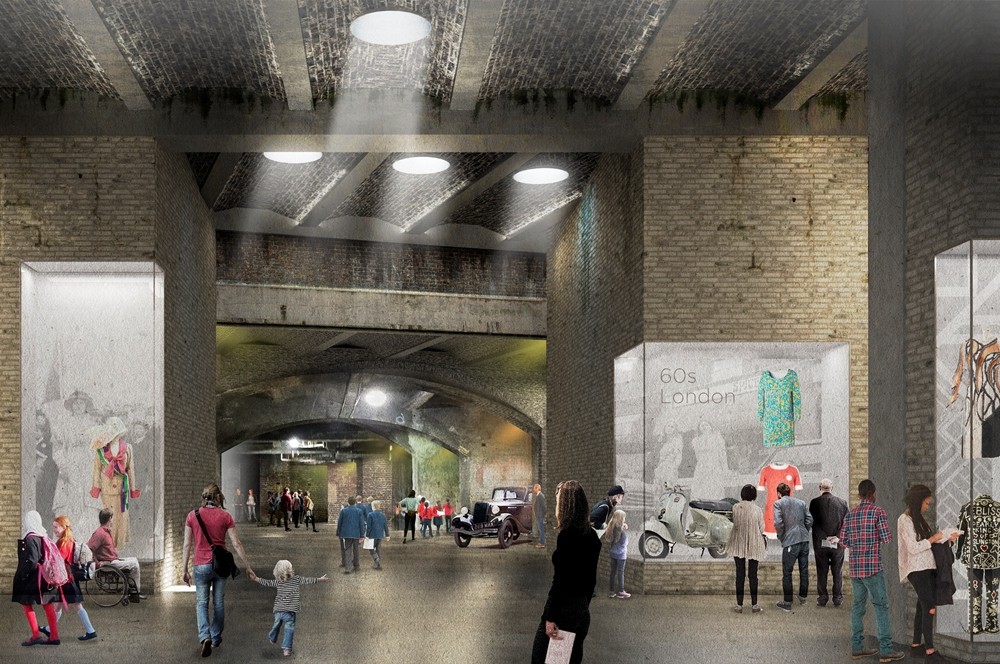 Their early vision for the new Museum of London includes a new lifted landmark dome, which would create a light-filled entrance to the museum; spiral escalators transporting visitors down to the exhibition galleries in a vast excavated underground chamber, flexible spaces that can serve as new meeting places and a centre for events as well as a new sunken garden and green spaces.

The Museum of London said it wants to bring the story of London to West Smithfield, to tell Londoners about their city, their history and their lives, and showcase the largest archaeological archive in the world. The museum’s ambition is to be at the heart of a new, well connected cultural hub and be one of London’s most visited museums.

A planning application will be made in 2018 to convert the disused general market at Smithfield and from 2022, when the new museum is scheduled to open, it is hoped visitor numbers will double from one million a year to more than two million.