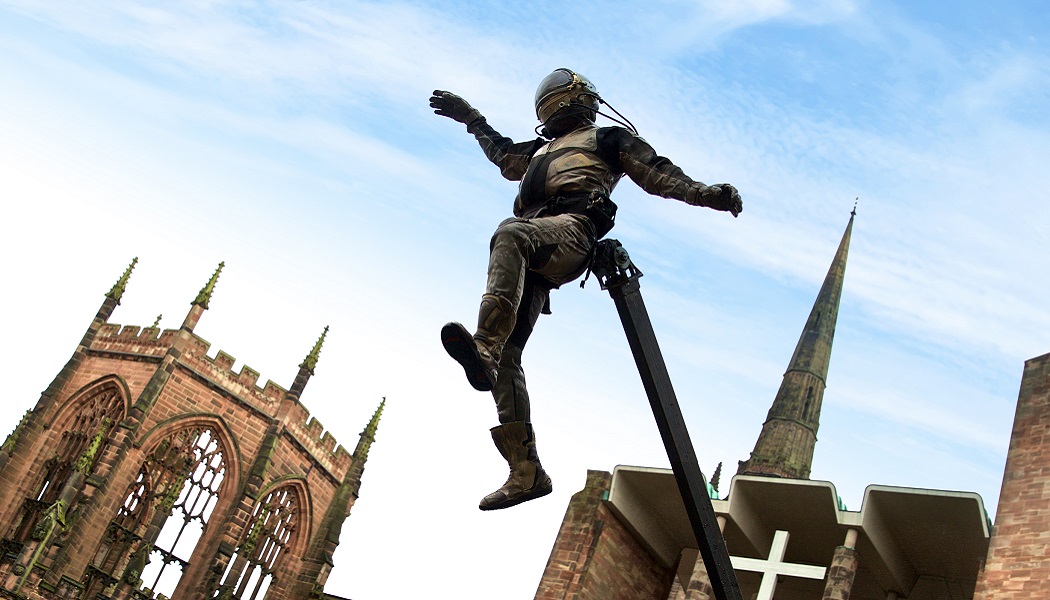 Coventry City of Culture Trust has announced that its yearlong arts programme will commence in May 2021, co-created with national and local partners – including grassroots organisations from across the city.

Plans for Coventry’s City of Culture programming were, like so many things in recent months, buffeted by the implications of Covid-19. Undeterred by the uncertainty, the Trust will now collaborate with more than 120 community-led or charitable organisations in the coming 18 months to ensure the Midlands city capitalises on this unique opportunity.

“As the sector and the City continues to map its road to recovery, we hope this announcement can provide a bedrock on which many other positive decisions can be made. Change can come when we invest in culture,” asserts Martin Sutherland, chief executive of Coventry 2021. 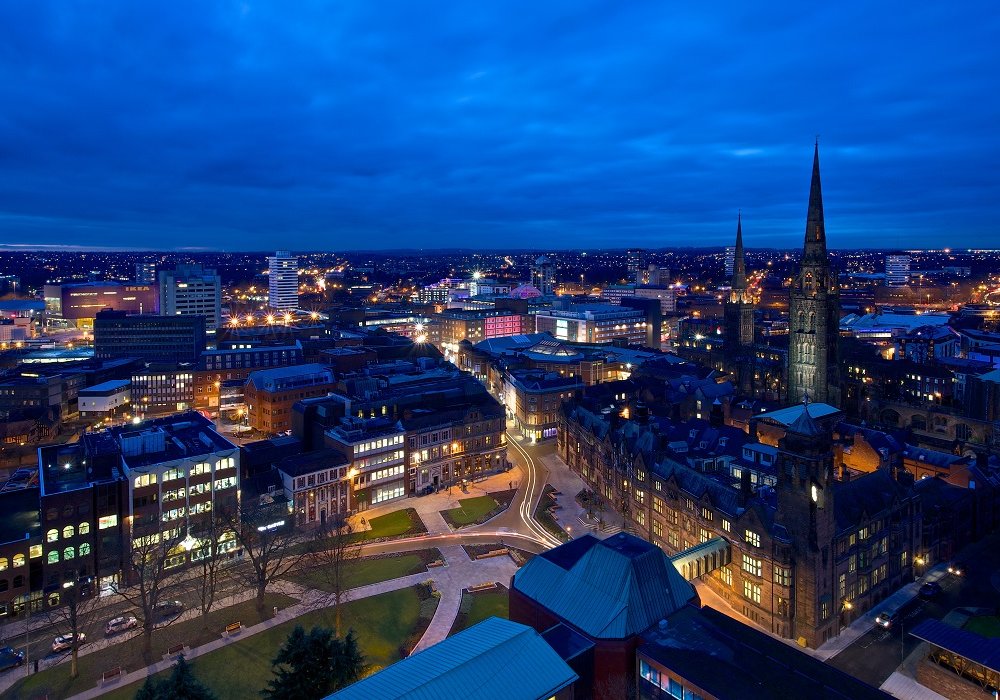 “Coventry has been preparing for its role as UK City of Culture since our name was announced in 2017, and the excitement has been building as the months have passed. Unfortunately, the Covid-19 pandemic has obviously had a major impact on preparations,” explains councillor George Duggins, leader of Coventry City Council.

“The decision to delay the start of our year until May is absolutely the right move and will mean we are ready and able to welcome our many visitors and stage something special for people to talk about for years to come, as well as leave a lasting legacy for the people of our city. After these weeks of uncertainty, it is good that we now have a definite date, and the excitement can start to build once more for what will be a spectacular year.” 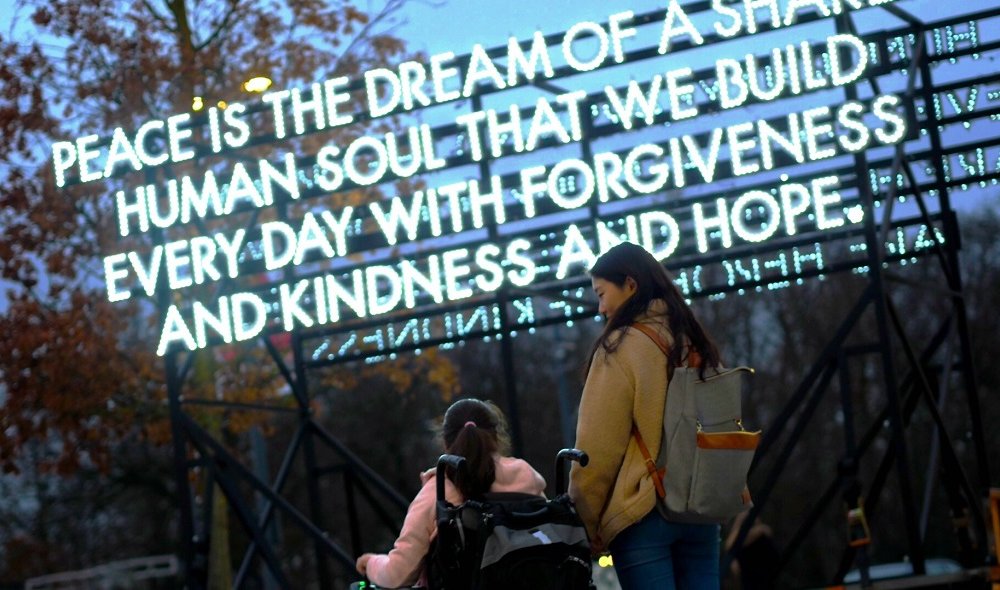 The first teaser details have now also been revealed for a signature event which will be at the centre of proceedings. The ‘mass city-wide celebration’ will be directed by Justine Themen, co-artistic director at Coventry’s Belgrade Theatre, and Nigel Jamieson, whose CV includes the 2000 Sydney Olympic Opening Ceremony along with the opening event for the 2017 European Capital of Culture in Aarhus.

Further details surrounding this event and the whole 365-day cultural programme will be announced later this year.