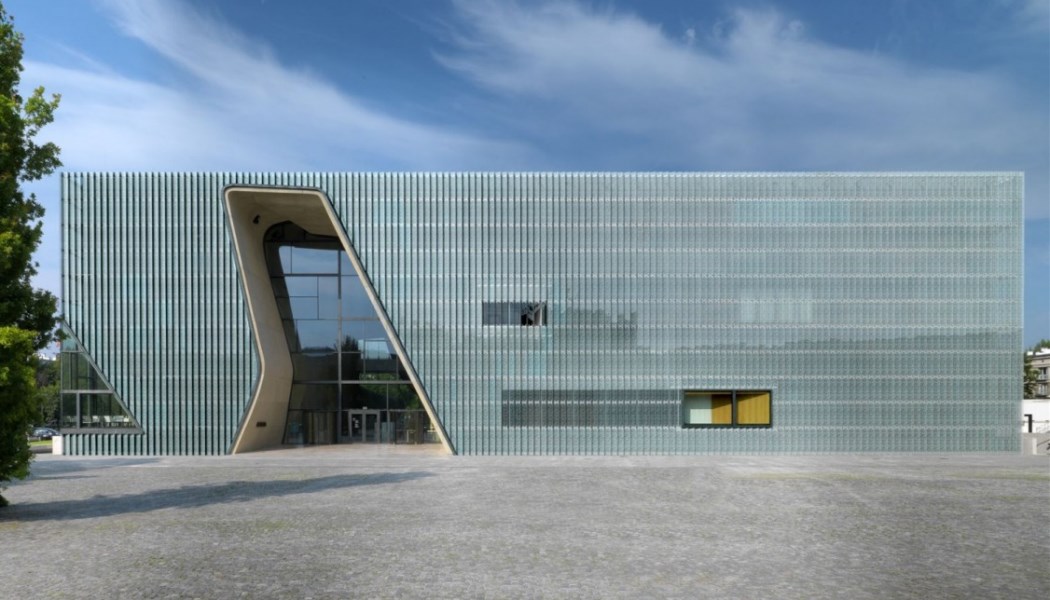 At the awards’ 39th ceremony held at the weekend at the Tolosa’s International Puppet Centre in San Sebastian, Spain, the POLIN was recognised as an absorbing space to confront and examine the questions of how to co-exist.

“In its unique new building situated at the site of a once vibrant Jewish neighbourhood and later the site of the Warsaw Ghetto, the POLIN Museum of the History of Polish Jews presents 1,000 years of history of Polish Jews and their contribution to the region and to Europe, from the first settlement to the present time,” said the jury. “The long-shared history between Jewish people and other people of this region of the world is one of a continuously negotiated co-existence through conflict as well as cooperation, integration and assimilation.” 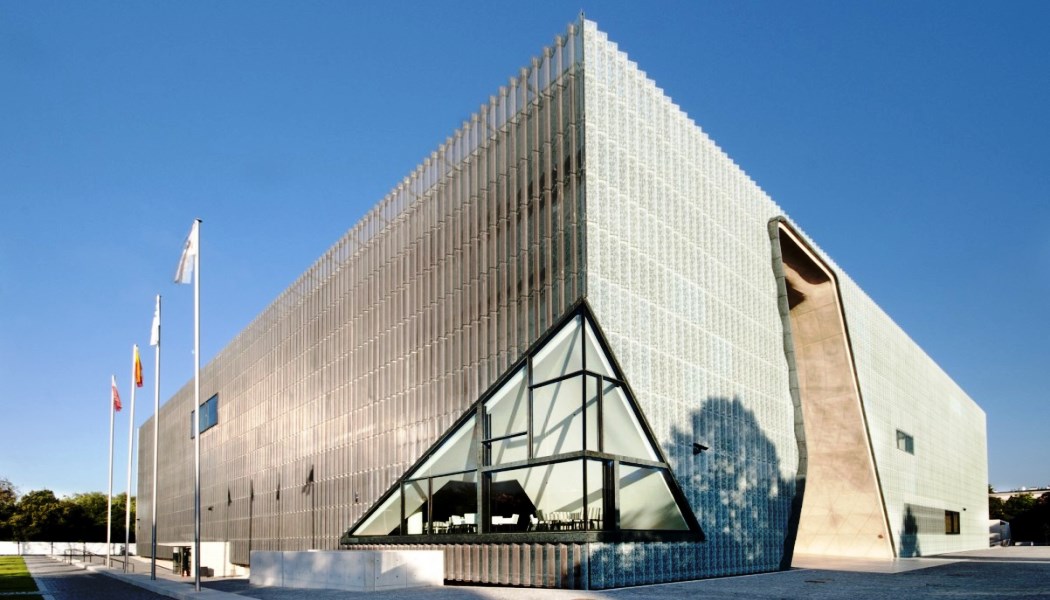 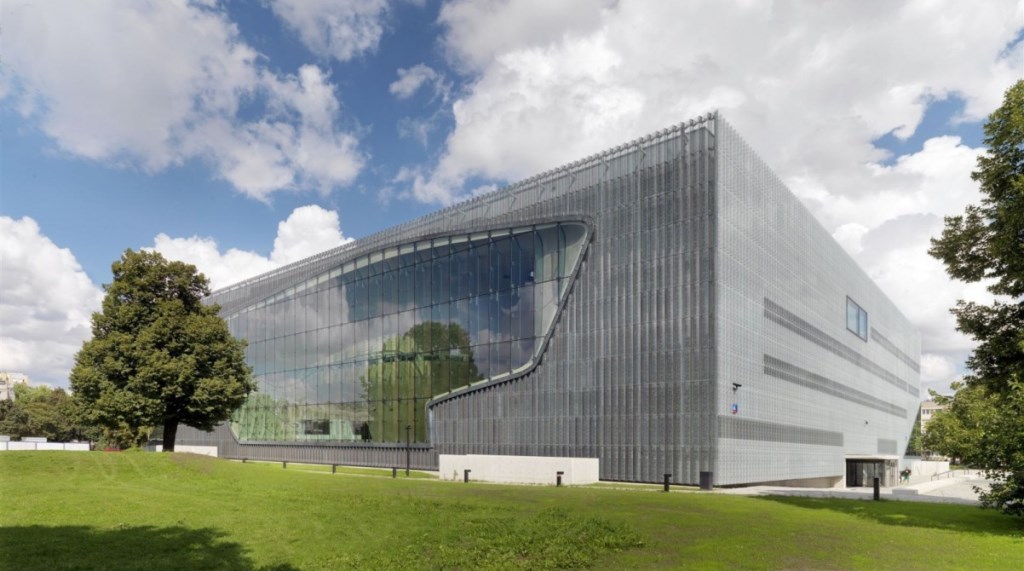 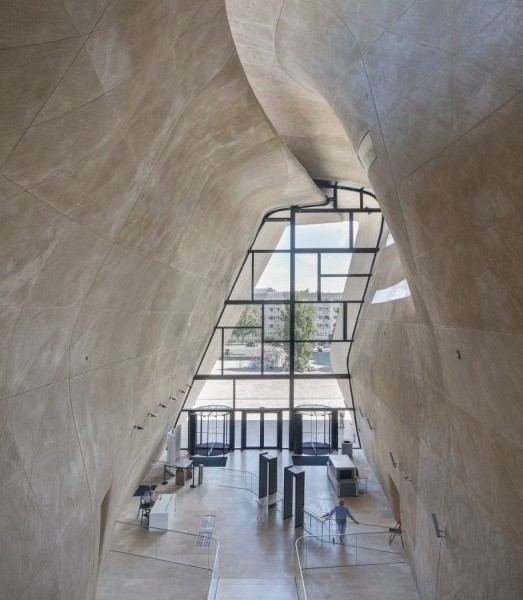 In other awards The Council of Europe Museum Prize 2016 and the La femme aux beaux seins trophy by Joan Miró was received by the European Solidarity Centre, Gdańsk, Poland.

The European Solidarity Centre is a museum embedded in a larger context of an educational, research and academic centre, an archive, a library and multimedia library, a conference centre and home to a number of NGO’s in a monumental new building situated in the symbolically significant neighbourhood of the Gdansk shipyard district, the site of the origins of the Solidarity movement.

The permanent displays comprise a rare, evocative and enticing narrative, dense with information and charged with emotional content, of workers in their work environment, of personal involvement, of an empowerment through solidarity between otherwise powerless people who proved resilient enough to make one of the world’s toughest political systems stumble.

The Silletto Prize 2016, which recognises excellence in working with the local community and involving volunteers, which was awarded to the Vukovar City Museum, Vukovar, Croatia. The museum, housed in the Eltz castle, was almost completely destroyed in 1991 during the war in former Yugoslavia and Since 1997, after the end of the war, the museum has been an active force in reconstructing social and cultural life in Vukovar.

The Kenneth Hudson Award 2016, given in recognition of the most unusual and daring achievement that challenges common perceptions of the role of museums in society was awarded to Micropia, Amsterdam, The Netherlands. Micropia offers an elegant and engaging exhibition into the world of microbial life with new techniques of shared and projected microscopy especially developed for the museum.

Special Commendations were also given to the The Information Age Galleries at The Science Museum, which trace the development of contemporary communication technology and its applications in civil society, scientific research, military affairs, as well as its social, political and economic impacts and The Whitworth Art Gallery at the University of Manchester, which has completely re-imagined itself in a new series of galleries wedded to a traditional 19th-century museum building.