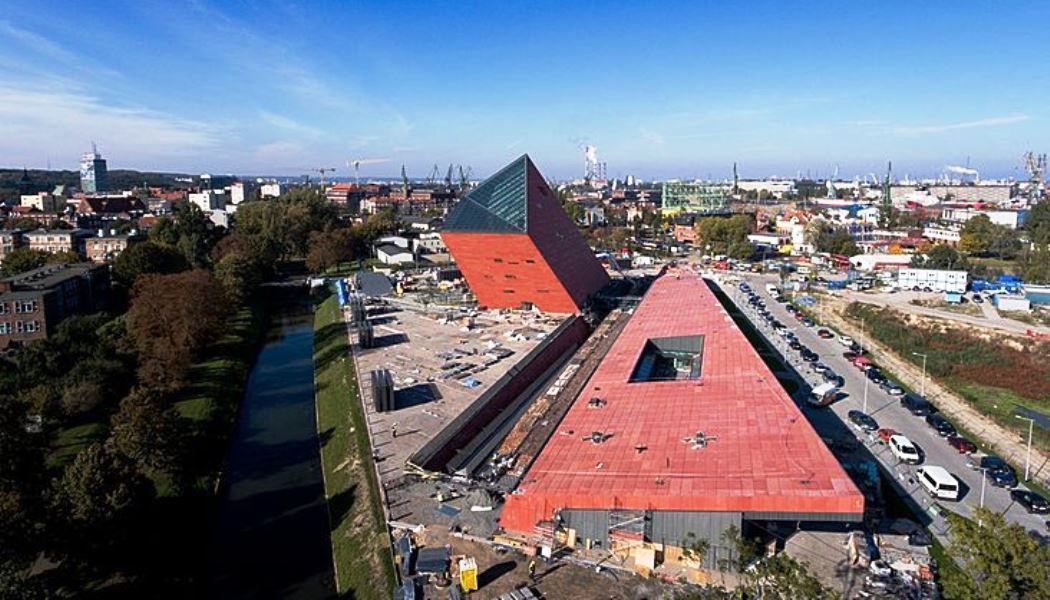 A ruling from the Provincial Administrative Court in Warsaw on Monday said the Museum of the Second World War could continue to make preparations for its opening set to take place at the beginning of March.

The court’s ruling blocked a previous decision last week from the capital’s Supreme Administrative Court that ruled in favour of the Minister of Culture, Piotr Glinski’s plans to take over the museum, make it more Polish-centric and merge it with a yet to be built museum.

This latest decision from the provincial court means that the government will not take over the museum as planned today but still leaves the museum’s future in the balance.

Yesterday Glinski said he would go back to the Supreme Administrative Court to fight this ruling, which means a final decision will be made in the coming weeks.

The museum has been supported in court by its director, Professor Pawel Machcewicz, the Mayor of Gdansk, Paweł Bogdan Adamowicz and the Ombudsman for Human Rights in Poland, Adam Bodnar. 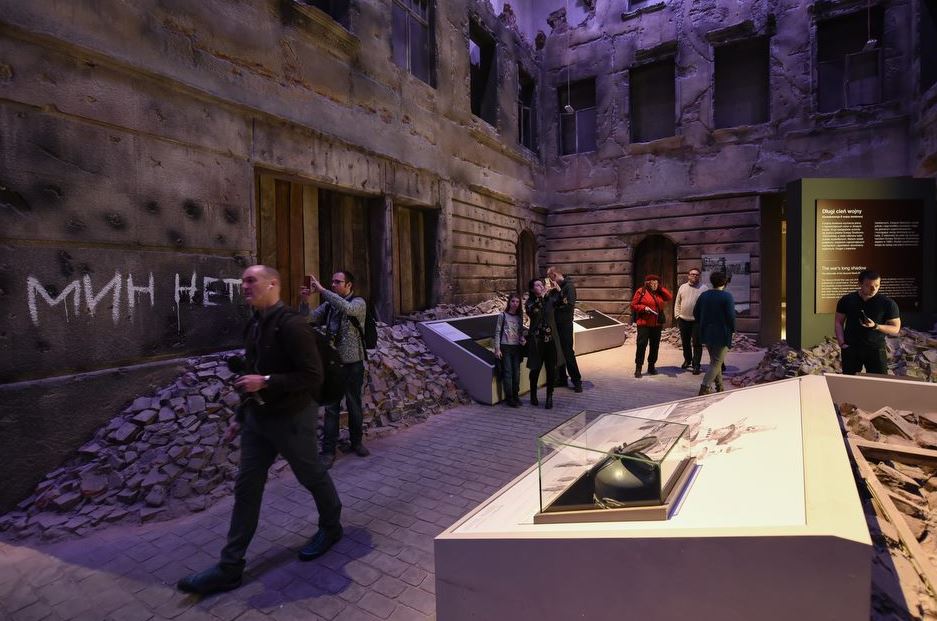 Inside the new museum. Photograph by Roman Jocher

“This is good news as we are in the final preparations for the exhibitions and need to run a few tests on this and also the building,” Alicja Bittner, Senior Specialist for the museum’s Information and Promotion Department, told Advisor. “But now we expect a new trial in a few weeks. So we are still waiting on the final decision to see if we will stay after nine years or whether there will be a merger, a new director, a new mission and a new museum.”

The museum was launched in 2008 and had the support from previous prime minister Donald Tusk, now President of the EU. But since the ruling Law and Justice party came to power in 2015 it has opposed the museum because of its international approach to telling the story of WWII, focusing not only on Polish civilian suffering in the conflict but also from other nations consumed in the war. Party leader Jaroslaw Kaczynski vowed to change this interpretation to focus exclusively on Polish suffering and military heroism.

“It’s hard to plan like this,” said Bittner. “I want to plan projects, visits and educational programmes for schools but we cannot prepare because we don’t know whether they will be realised. We didn’t expect when the construction was finished that this is what the opening of our new museum would be like.”

Bittner said the museum’s aim is to show the war from the civilian point of view: the people who sacrificed most. “It was the most significant war in history with 70 million dead and that’s the story of the exhibition,” she said. “It’s not about great politics or great military battles. Of course we reference military objects and the life of the soldiers. But we would like to express that war is a terrible thing, a tragic moment in history and we should all learn about this war and understand its consequences.”

The situation is a worrying one for the museum and other cultural institutions in the country as the nationalist government has already assumed control of the state broadcaster, civil service and the highest court in the land, the Constitutional Tribunal.

“We are an example of an institution that is independent of politics and an organisation that is and should be objective. What is happening is that the government is trying to put politics into our institution and that is not supposed to be the way. They are trying to rearrange our interpretation of the main exhibition and to replace it with a more Polish point of view.”

Bittner said the government, including the Minister of Culture, had not been to see the new exhibition at the museum or talked to its staff about what it represents: “So the idea of changing the museum without substance is not a logical one.”

As well as the support from the mayor and ombudsman for human rights, the museum has been supported by local people, the donors of objects and cultural institutions and museums in Gdansk and around the world.