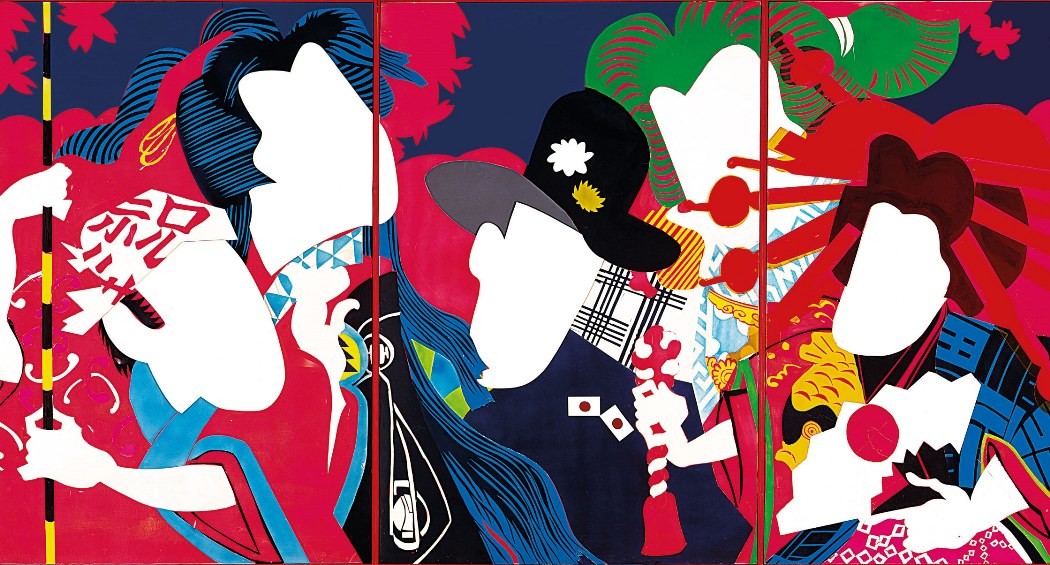 The World Goes Pop at Tate Modern, which opens tomorrow, brings a transnational view of pop art with 160 works reflecting international artists’ reactions to the 1960 and ‘70s world of Cold War, Vietnam, military juntas, protests, racism and the fight for women’s rights

Devoid of American and British artists Tate Modern’s The World Goes Pop is an alternative perspective of pop art that features artists from Latin America, Asia, Europe and the Middle East.

The exhibition, spanning 10 rooms, will reveal the alternative stories of Pop, highlighting key figures of the era who have often been left out of mainstream art history. It will also reveal how Pop could transcend the fervour of Western consumerism and become a subversive international language for criticism and public protest across the globe.

“This exhibition was inspired by a desire to look at the pop art movement with fresh eyes,” said Flavia Frigeri, Co-Curator of The EY Exhibition: The World Goes Pop and Curator of International Art, Tate Modern.

“This entailed looking beyond the well-known history of pop art which tends to focus primarily on its Anglo-American exponents. The aim was thus to expand the geographical reach of pop art by drawing attention to its many global manifestations from Brazil to Japan, passing through Spain and France, ultimately drawing attention to artists who have often been overlooked.”

The World Goes Pop is able to show how different cultures contributed, re-thought and responded to the movement and will include Austrian Kiki Kogelnik’s anti-war sculpture Bombs in Love 1962, and the subverted commercial logos painted by Boris Bućan in Croatia.

Some of the works will show how pop art could be complex and visceral with works such as Brazilian Anna María Maiolino’s brightly coloured sculpture of digestive organs Glu, Glu, Glu 1966, to the paintings of cut-up and isolated body parts by Slovakia’s Jana Želibská and Argentina’s Delia Cancela. The World Goes Pop will also showcase many other women artists who played key roles in the movement, including Evelyne Axell, Eulàlia Grau, Nicola L, Marta Minujin and Martha Rosler, challenging the traditional cast of male figures who have come to dominate Pop’s canon. 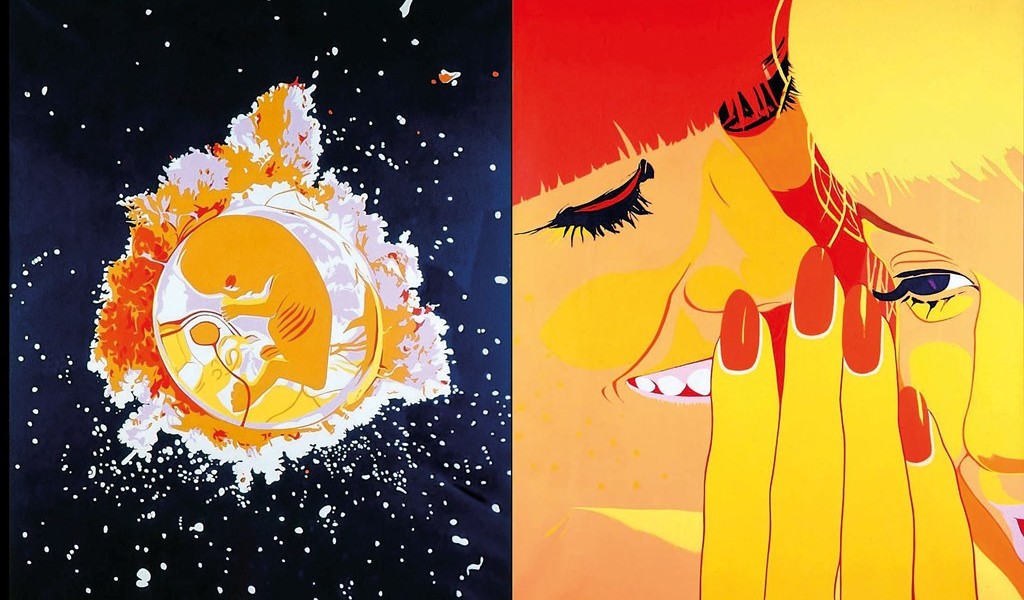 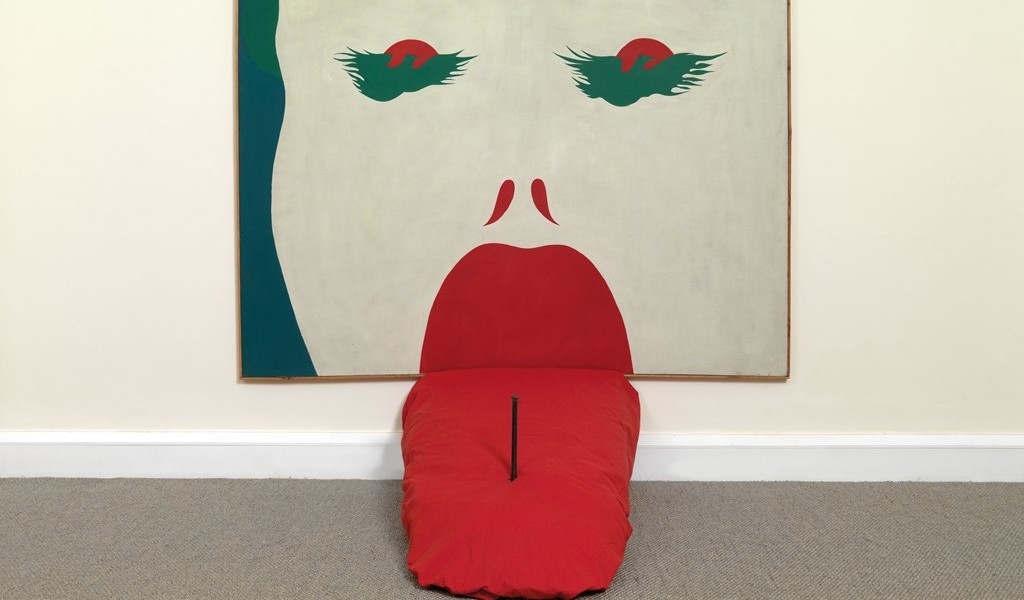 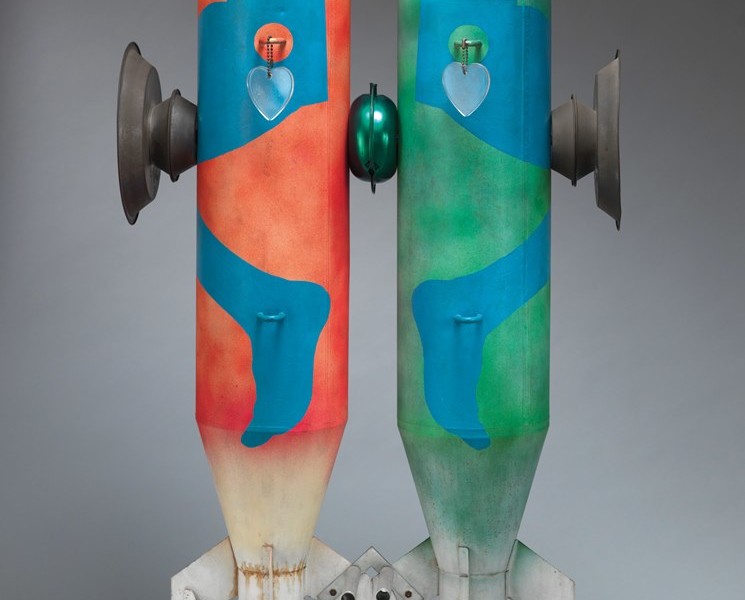 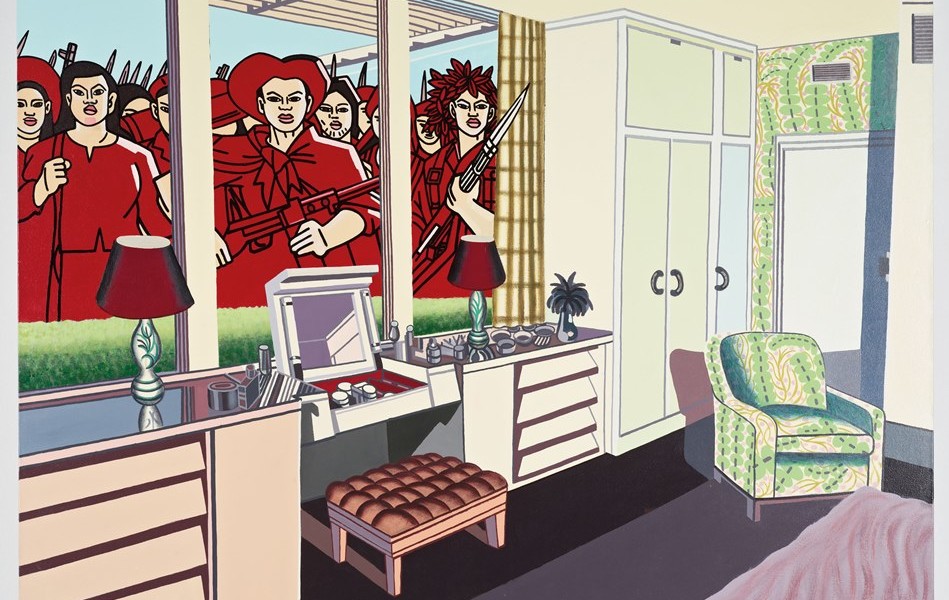 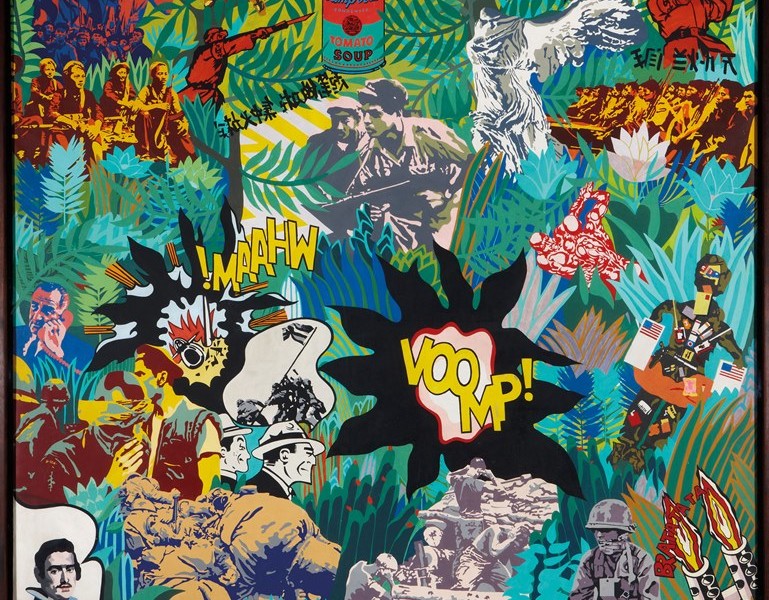 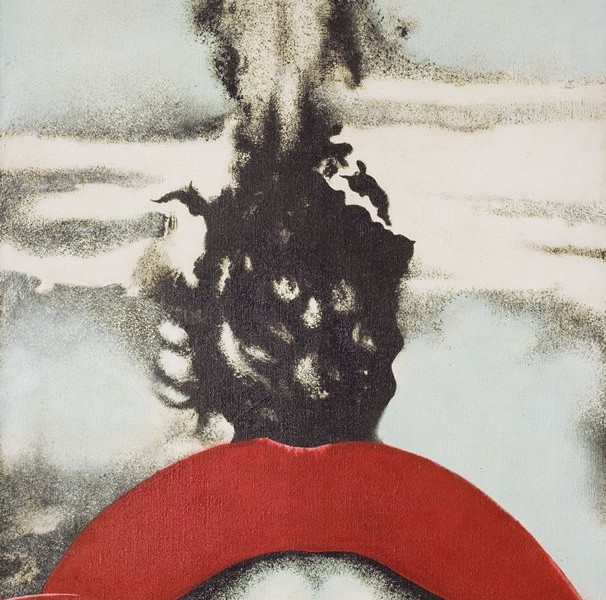 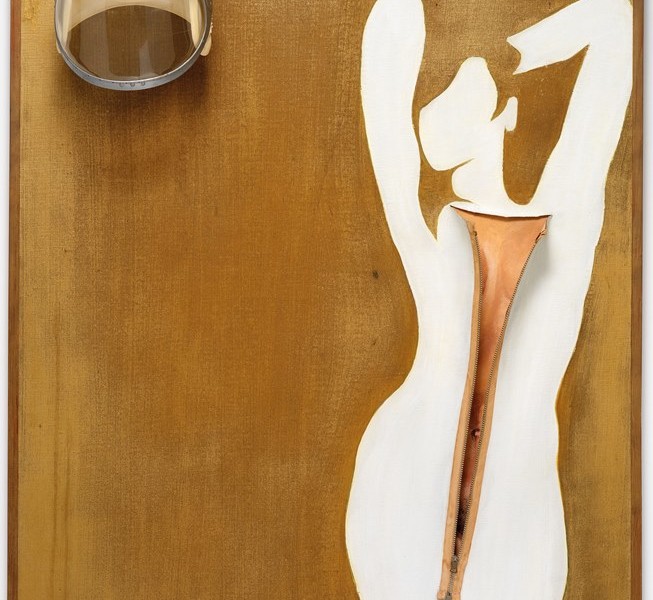 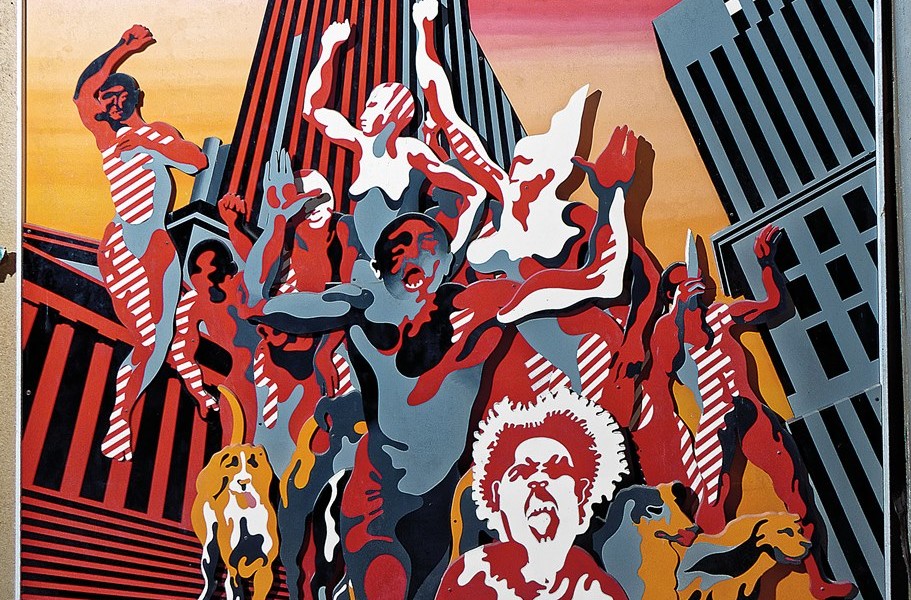 “For us it was very important to show that pop was not just a British or American movement, but rather it was a global one triggered by the rampant image-culture of the 1960s and early 1970s. Artists – globally – at the time were turning towards the figurative lexicon of pop art as a means to reflect upon the social and political circumstances of the day,” said Frigeri.

The exhibition was conceived five years ago and it has taken the curators several years to research and for three years they travelled across the world to visit artists, see collectors and museums in search for this global story that we wanted to tell.

“It was a challenging project, as a transnational review of pop art had never taken place before. And once we had found all the works we were faced with the ulterior challenge of making sense of the movement through a series of themes – like politics, crowds, domestic interior, body – that could make the exhibition easily comprehensible and enjoyable to those who visited.”

The style of this exhibition reflects the nature of the works which are very bright and colourful. Frigeri – together with the assistance of two architects of the firm Delvendahl & Martin – and the Tate team devised an installation design which ties together works that relate thematically but are also quite disparate in their making. “The bright colours as well as the extensive interpretative material available in the exhibition make it possible for the audience to engage with the works,” she said.

The exhibition will show many such variations from across the globe, from Judy Chicago’s decorated car hoods to Beatriz Gonzalez’s painted Colombian dining table to Ushio Shinohara’s ‘popped’versions of 19th century Japanese prints and the Americanisation of Japanese culture.

The world Goes Pop at Tate Modern runs until January 24 2016.